Back To Blog
A Style Framework vs Commandments
19 February, 2015
Clothing

My parents have been working with Treg for the last few months and honing in their diets and exercise routines. It’s been fun to see how their bodies and goals have changed over that time. They went from being avid marathoners, to avid marathoners who also enjoy lifting weights. Haha.

While the new exercise routine has been an adjustment, the thing that’s really taken some getting used to is following a meal plan. Treg created one for each of them by factoring in things like age, activity level, current weight, goals, etc. After utilizing all of that info, he gave them a breakdown of how many calories they should be eating each day, what their macronutrient ratios should be, and a fleshed-out meal plan that included four or five options for each meal that all fit within those parameters. 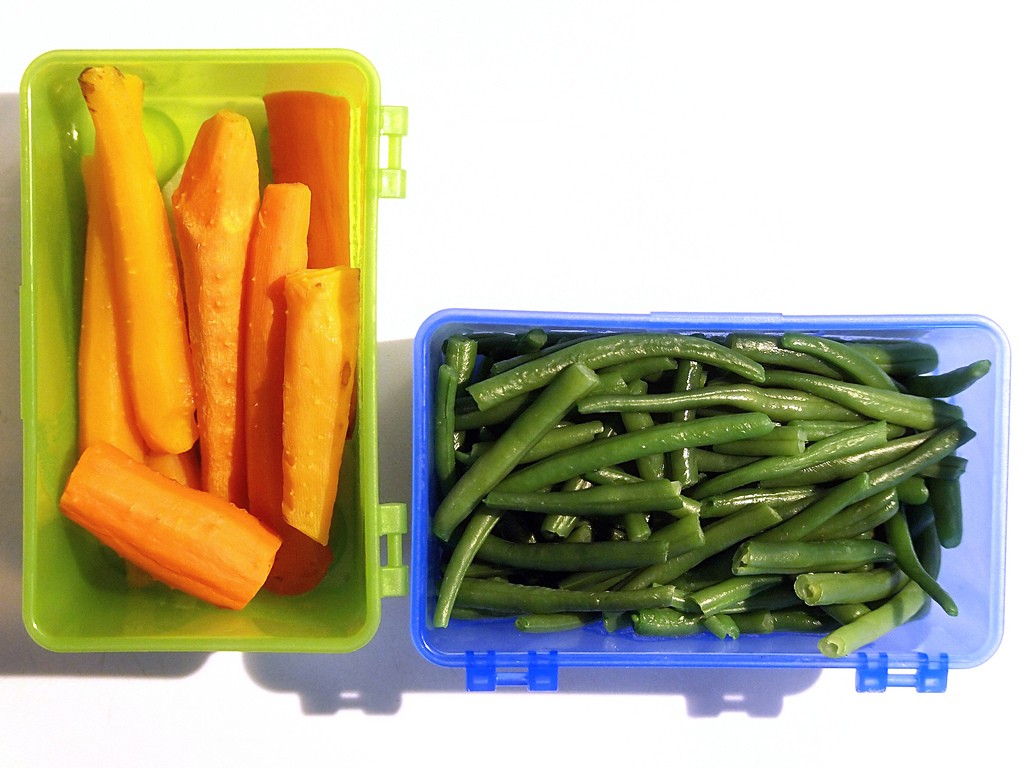 At first it was hard because being strict about anything is tough. Even though my parents have always been good about eating well, having to use a little more self-control makes things more difficult. However, over the last few months, it got progressively more difficult. Not because they had a hard time with the quantity or the quality of the food, but because of its variety – or lack thereof. My parents have been getting extremely bored with eating the same 12 meals every week.

After some time on the phone with Treg, and some time in person with my wife and me, we introduced them to MyFitnessPal. We took the time to show them how the concept works, and how they can open up their food variety by keeping track of what they eat. As long as they hit their macro and calorie goals (and keep their food clean), they will continue to see the same results as they did while strictly following the meal plan Treg outlined for them.

Now, this isn’t a fitness post but one geared towards style, and there is a solid parallel between this concept in the realm of diet and that of clothing. When most men start to improve their wardrobe, they need a strict clothing plan. They need to be told what to wear, when to wear it, and why – commandments. Some never get beyond this phase because they never need to. I have no problem eating the same few things every week and see it as comforting instead of monotonous (for the most part), and many men feel the same way about their wardrobes. 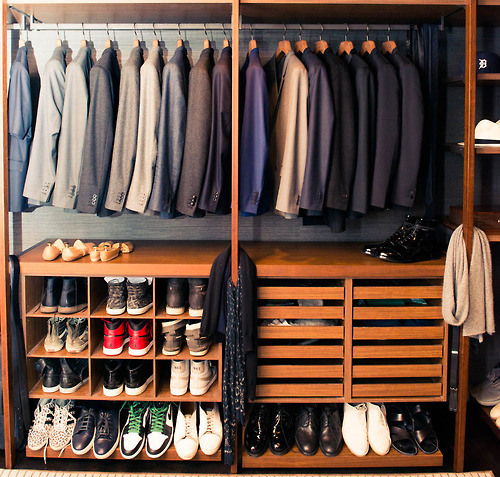 But others will start to chafe at the idea of a limited wardrobe and a uniform. They’ll start to want to expand what they wear as a way to introduce some variety to the mix. As long as they stick to the fundamental principles, things like contrast type, pattern size, etc. they can expand as much as they want. Knowing and using the basic principles allows them to expand what they wear in terms of items, formality, and archetype to an entirely different level.

This is ultimately the reason I write the site and coach my clients. I want to give the framework and the principles, along with the initial strict wardrobe commandments as a way to get the momentum going, but then once a man gets bored with what I’ve suggested, I want him to take the principles I’ve taught and start to expand on them. I love working with a client when the balance has shifted from my putting up recommendations of what he should purchase to him sending me things he wants with my either confirming or questioning his choices. The latter is the goal with the former being necessary only at first.

Just like with a diet, this doesn’t mean a man should abandon everything he learns once he gets bored with what he started wearing as he began improving his style, it just means he can avoid the strictness of a formalized plan and, instead, embrace the openness of understanding the underlying principle and how to apply it more freely.