Today’s topic is one I’ve touched on in the past, but have never fully fleshed out.

Aesthetic Inertia is the idea that the appearance of most men is rooted in passivity – not proactivity.

Now, it may have started out as a proactive decision, but it no longer is for the vast majority of men. 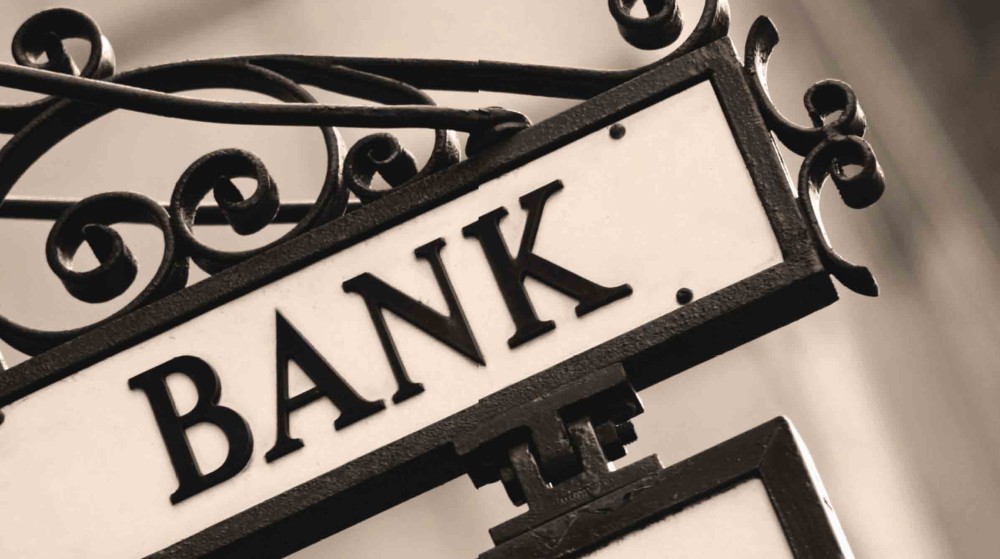 Before we talk about clothes, I want you to think about two things – your bank and your insurance company.

Odds are, you’re like me and you use the same bank and insurance company your parents did.

They may have set up an account for you when you were old enough to start managing your funds and you’ve never had any reason to go elsewhere.

Maybe they added you to their insurance when you started driving the car or gave you the name of an agent the first time you moved out on your own.

There’s no reason to get more proactive than that.

Until there is one.

I used the same bank as my dad for years. But there was a change in my life that catalyzed my moving my account – I started working for a competitor.

And that’s typically the way it goes. We have no reason to change unless there’s either a big problem or a juicy incentive.

Maybe you can save $50 a month by switching insurance companies. That’s a no-brainer. Is it worth it if all you save is $5?

It wasn’t for me when the opportunity came up a couple of years ago. 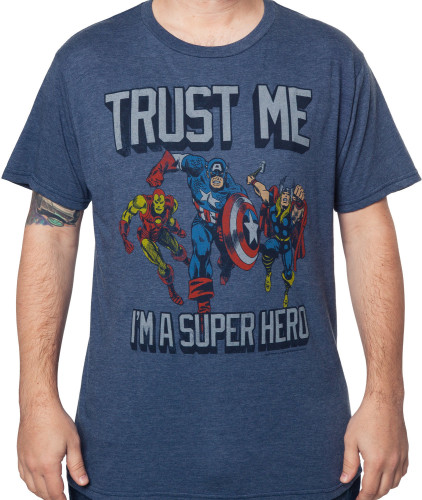 Ok, so let’s bring that back around to the way you dress.

The men most guilty of inertia are those who continue to dress the way their mom’s used to dress them.

Now, this may not be a bad thing. I was talking to a friend about his suit the other day.

He told me it was from Brooks Brothers and he got it a few years ago when he got home from doing some church service.

In his family, there is the tradition of the father taking the son to get a Brooks Brothers suit as part of his return and his progression into full-fledged adulthood.

And, while that may not be the case for most of us, there’s still room for Aesthetic Inertia to rear its head.

Maybe you made new friends or associated with a new crowd in high school. This disrupted your past trajectory and as a way to both fit into the new and abandon the old, you probably started dressing like your new friends or idols. 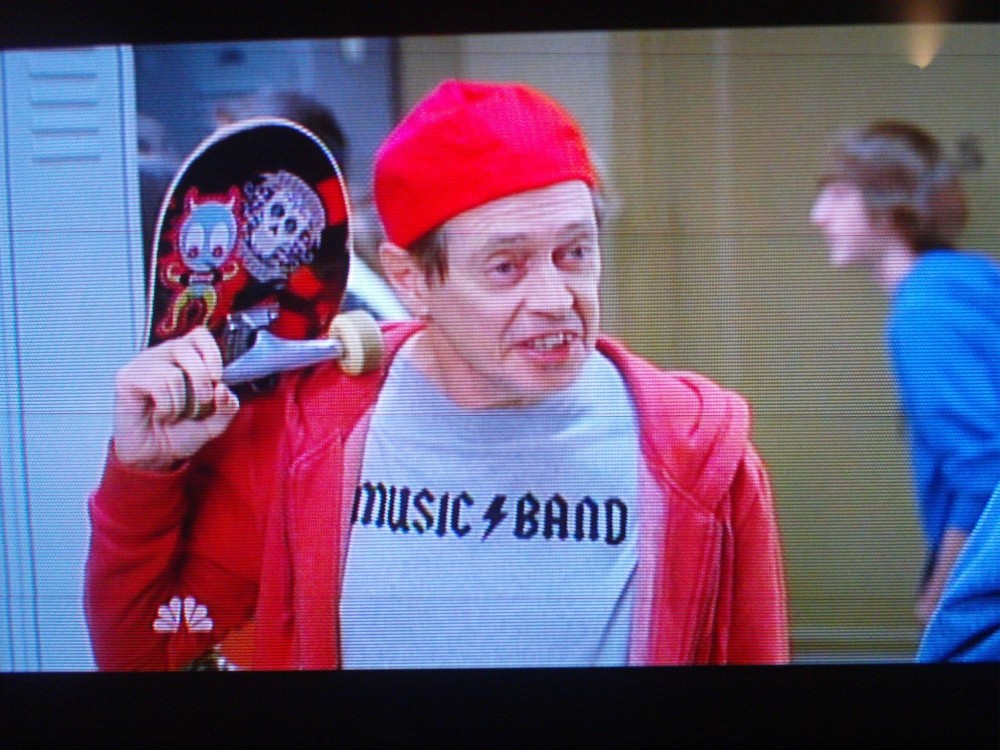 I know plenty of men in their 30’s who still dress like the skate punks we were in our teens. Major changes like graduating, getting married, and starting careers weren’t enough to shake them from the identity of being a rebel punk.

The changes were big but they were gradual. And these men were more established in their identities than they were as kids, so they’re happy to continue projecting that sense of self out to the rest of the world.

But think about those who do go through major changes.

What about middle-aged men who get divorced and find themselves on the dating market? 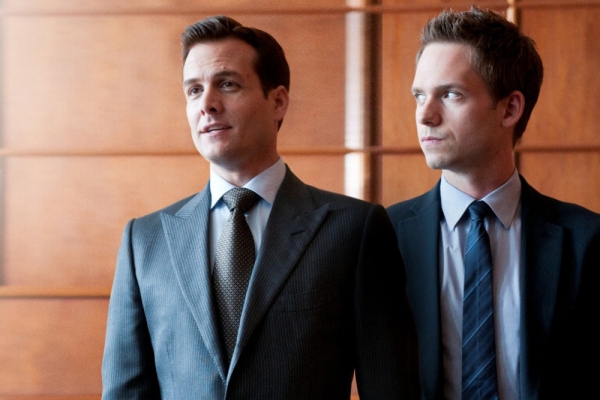 Or young, single guys who finally make the transition from school to a full-fledged, grown-up career?

Or men who retire from a busy life in the city to something more peaceful and quiet in a small, rural town?

Most of the time, irrespective of age, these kinds of changes are so drastic that the men change the way they dress.

Their pace of life changes, their goals change, and – most of all – their tribe changes.

One thing I didn’t mention in the video above is that there is an opposite end of the inertia spectrum – men who are always reinventing their appearance and buying new clothes.

Over the last few years, I’ve leaned more this way than the other.

For some of us, there’s a dopamine hit that comes with getting something new.

Most of the time, we associate this with women and call them shop-a-holics, but guys can fall victim to this fairly easily as well.

New for the sake of new isn’t any better than holding on to something old.

When it comes to a man’s appearance – both change and tradition are neutral.

The trick is making sure that you’re either embracing change or holding to tradition because YOU choose to do so.

Otherwise your inertia can take over and your appearance become reactive.

The best dressed men are those who can use their inertia, rather than be used by it.

Are you ready to make a change or want to double down on where you are currently? This quiz will help you establish your Style Archetype and know the style that will best suit your lifestyle.

Learn the secrets of color and proportion, the 30 items every man should have in his wardrobe, and the most effective way to have your clothing communicate what you want it to.