Back To Blog
Alex Before and After
6 February, 2014
Clothing

It’s time to showcase another great transformation from a client. This is one of the most drastic changes I’ve seen and it falls into a different category than a lot of my clients. Unlike some men, Alex has always been concerned with his appearance, he’d just been going about it the wrong way. You’ll see in the photos that he used to dress more like a wannabe thug than a respectable man.

Alex reached out to me back in July and we really got underway in finding him some clothing in October once he had the time. The best thing about all of these photos is that every item, except the quilted jacket, is something that he found on his own after working with me. It means he actually internalized and acted on the information I presented instead of just being a mannequin that wore whatever clothing I decided to put on him.

Alex was so pumped about the change that he even mimicked the poses from his before shots to show the contrast with his afters. Also, pay attention to his hair, it makes a huge difference. 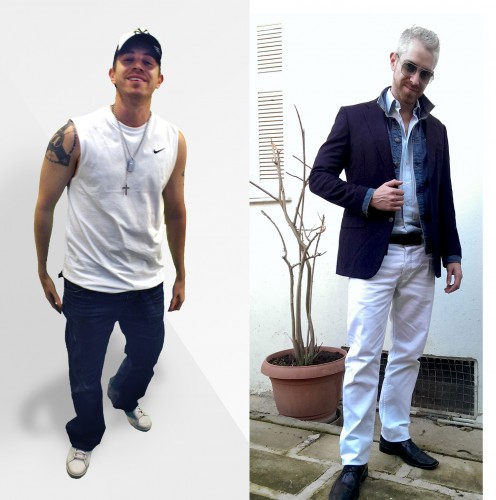 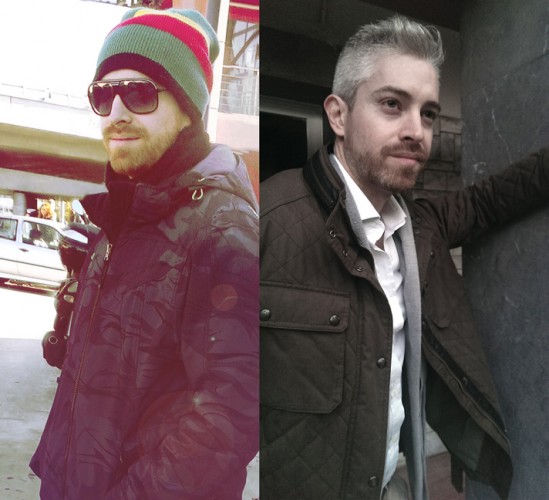 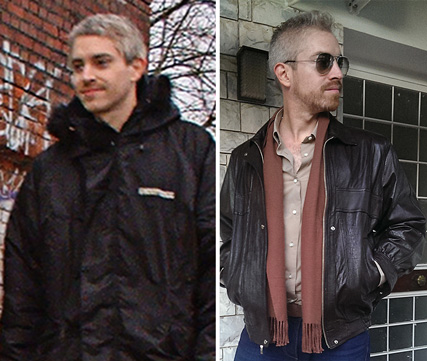 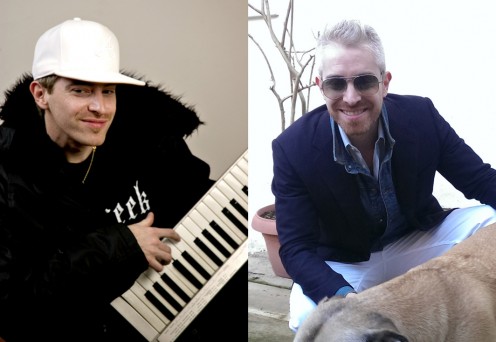 Alex works in an industry wherein it pays to standout. He still does, but it’s in a positive, mature, masculine way. He told me the response he’s gotten from friends and colleagues has been emphatic and positive. However, the biggest change is how he perceives himself. He tells me he’s hitting the gym, working a new job, and feeling ready to conquer.

If you’re interested in a similar change for yourself or someone you know, check out my Services Page.