Back To Blog
Before and After
9 August, 2012
Clothing

I had an in-person consultation with my brother-in-law two weeks ago. We had a good time and were able to make a huge difference. With a budget of just over $600 and the goal of looking mostly at casual and business-casual clothing the change in how he looks is pretty drastic.

Cooper’s always been a good-looking guy but you could never tell because the clothes he wore were distracting. With his primary concern being comfort and holding the erroneous belief that comfort and style are mutually exclusive, Coop’s always looked like he got stuck in the 90’s. But now when you see him you actually see him instead of his clothes. By buying things that fit right and complement his complexion, people are drawn to Cooper instead of distracted by what he has on. 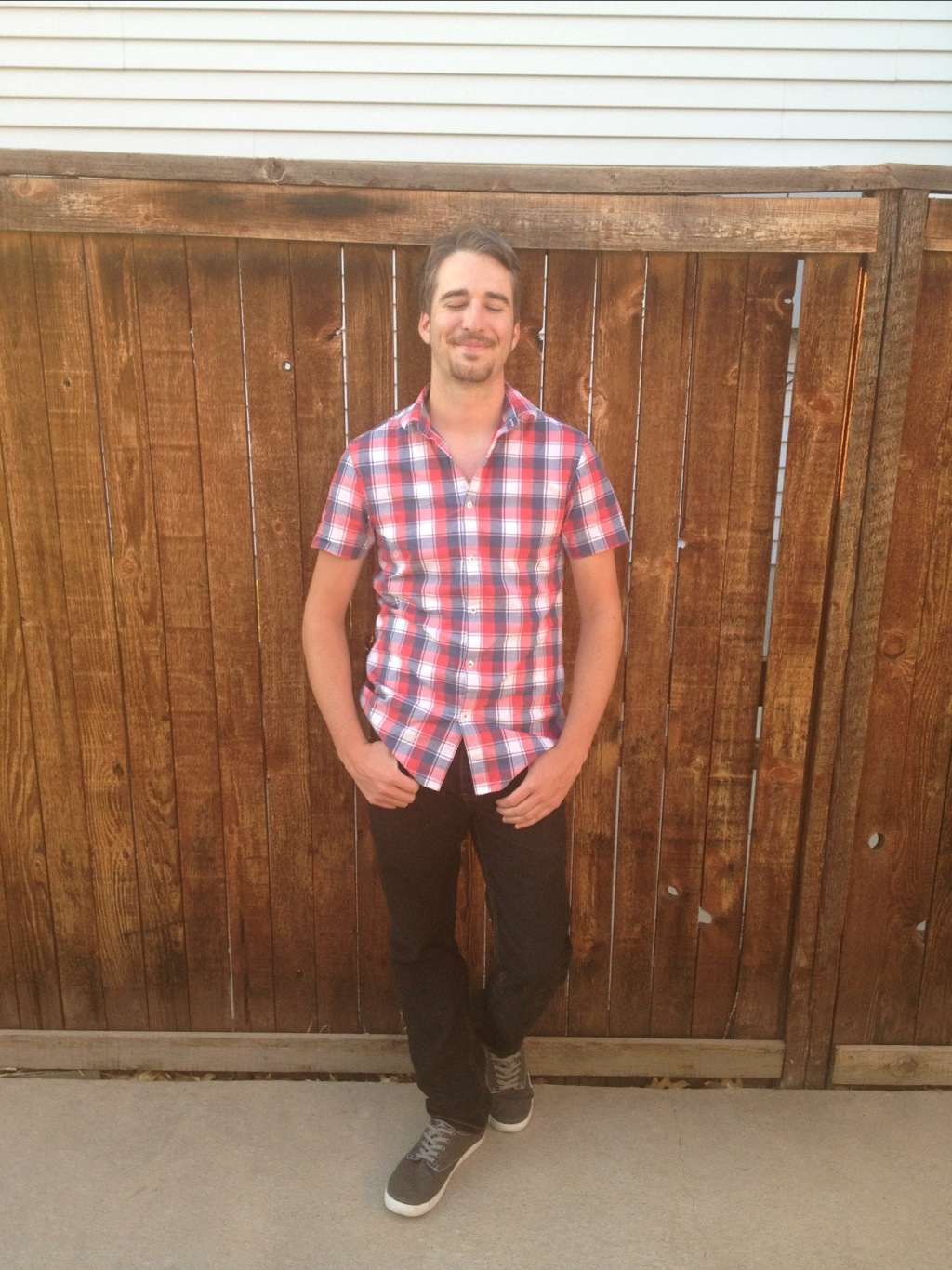 He says the slimmer pants take some getting used to but he’s already adjusted. He also says he’s getting approached by women now and the girls who run in his social circle have shown an increased interest.

If you want me to do something like this for you, go check out my catalog. We can work something out.