Back To Blog
Casual Friday: Checks and Shorts
6 July, 2012
Clothing

I subscribe to the idea that it’s better to be overdressed than underdressed. It makes you look like you have more authority, more places to be, and more reasons to be concerned about your image. Really it just looks more masculine. But, that doesn’t mean a man should always be dressed up.

I’m starting a new series on Fridays where I’ll be showing a picture of a good, casual outfit I like from someone I’ve seen online. Some of them will be more manly than others, but all of them will be featuring pictures of men who take care to dress well even when they’re dressing down. 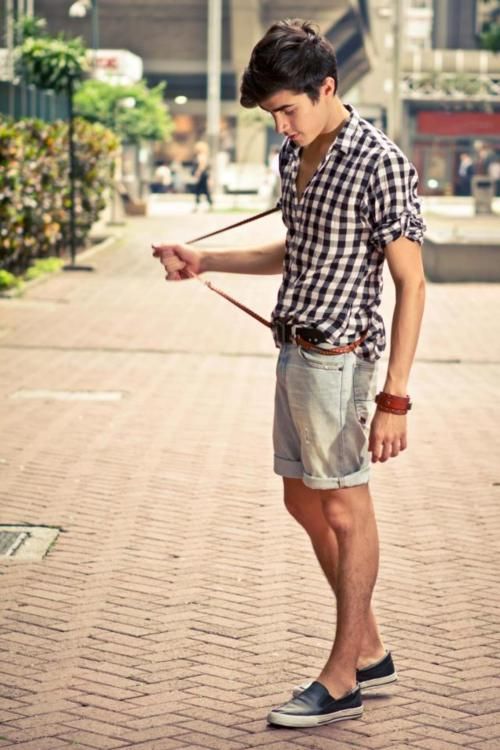 What I’m on the fence about: