While most people don’t want to hear about it, being above six feet tall does come with its own difficulties in the realm of dressing well. For many men, finding something that is correct in length means they have to shop at big and tall stores. The problem with most of these places is that they’re not big OR tall, but big AND tall. These men are all ready at a disadvantage when it comes to proper proportions, and draping them in excess cloth is only going to exacerbate the problem. 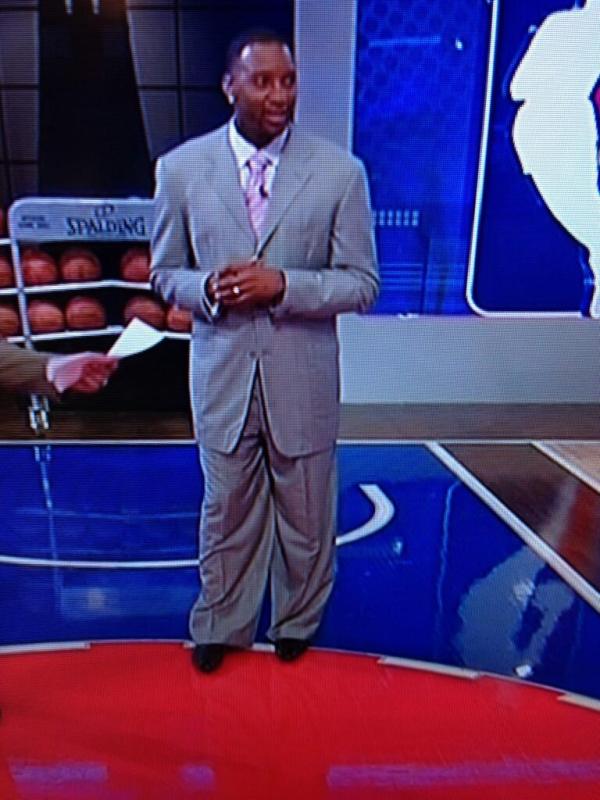 However, starting with a small disadvantage doesn’t mean the tall man is completely out of luck. By following a few guidelines, he’ll be able to dial in his style as well as anyone else. Here’s what he can do:

A great example of a man who embraces is proportions while still showing off his height is my friend Curtis. At well over six feet, he towers over almost anyone else in the room. However, his proportions are always spot on and without standing next to another person for reference, he doesn’t appear overly tall. 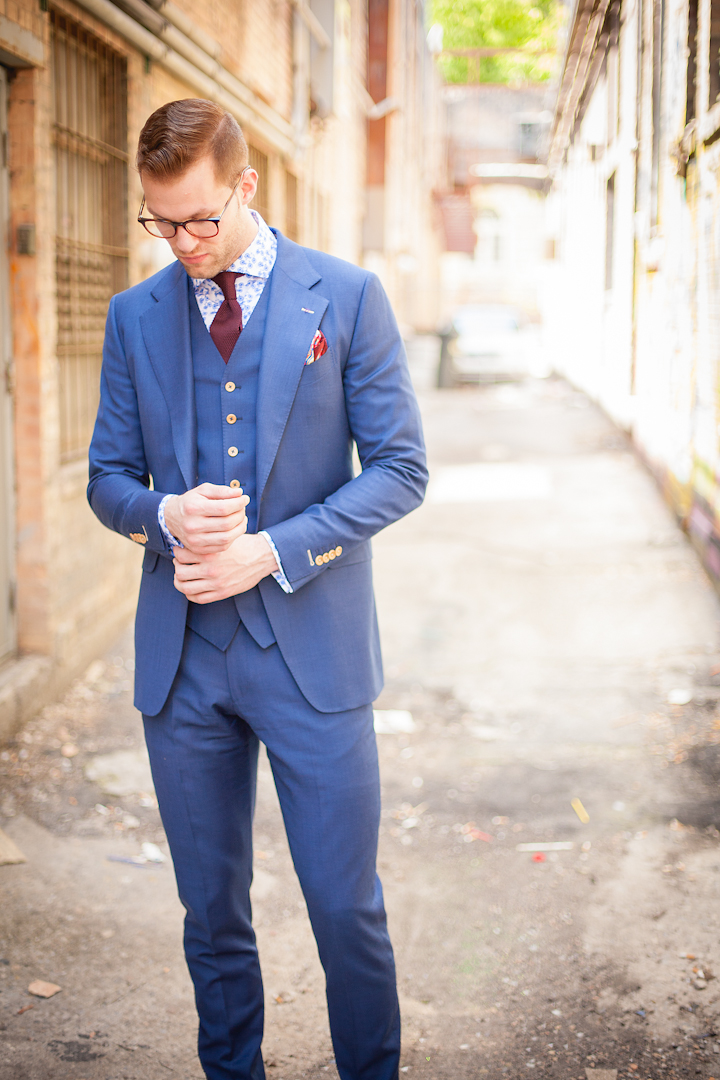 If you want to keep up with him and get inspiration from his style, check out his Instagram feed over at instagram.com/curtisanewkirk.

Another great resource for taller men is to pay attention to they style revival that’s currently going on in the NBA. I’ve personally done fittings for a few pro ball players and it’s amazing to see the difference than can be made with a proper focus on proportion control. A lot of these guys not only nail it in their press-conference suits, but in their casual and street wear as well.