Last week I got a great email from a man named Vincent who’s a reader and a fan. On top of that, he’s an illustrator who is working on a couple of his own comic series.

He reached out to tell me thanks for the blog and also let me know he’d done an artistic redesign of my logo. I was both flattered and excited to see it and, when he sent it over, it certainly didn’t disappoint. 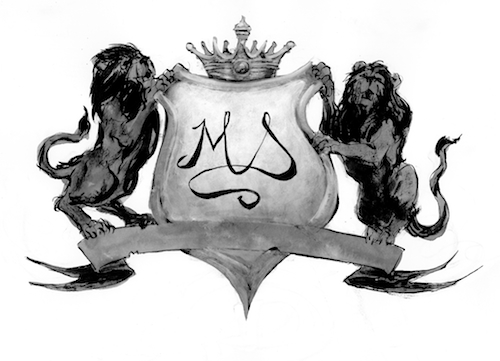 His comics involve some serious men’s style as well and he’s told me he’s just going to add more and more elements of a good wardrobe as he learns. It’s a little NSFW for language but worth checking out  – www.vincentnappi.com. 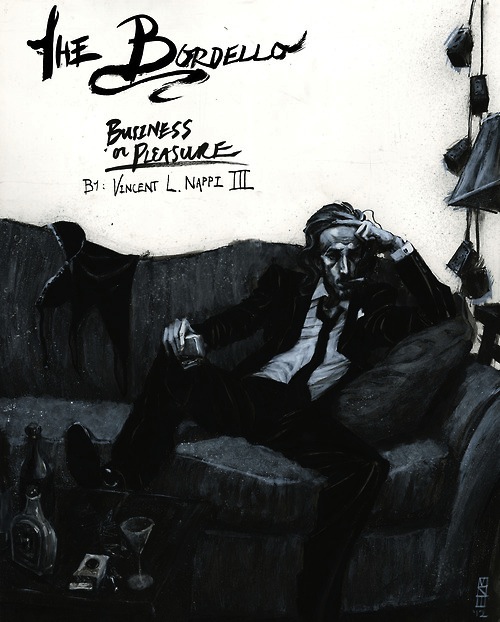 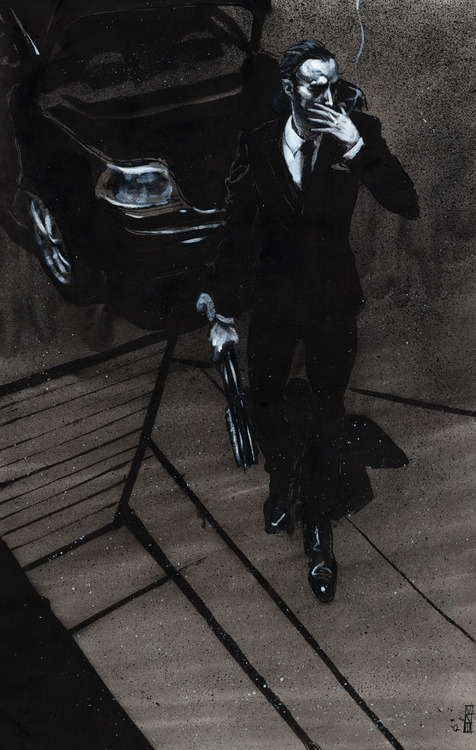