Back To Blog
Fathers Have a Moral Obligation to Dress Well
24 February, 2015
Clothing

The title may sound hyperbolic or click-baity, but I mean it.

Well, one of the most important things a father can teach his children is the concept of consequences. It’s a word we all hated hearing as kids, but shaped us into functioning adults. Those who didn’t have the concept drilled into their brains by loving parents are either forced to face the reality of it in a more shocking manner in later years, or continue to have their delusions subsidized by the rest of society. Either way, it’s much better for kids to learn that “one can choose his actions but not the resulting consequences” when they are young.

One thing I’ve learned as a father of two very young children is how much teaching is done unintentionally. About four months ago whenever my daughter was ready to go somewhere or try something she’d say “Let’s do it!” My wife and I would both chuckle at how adult it sounded and both of us wondered where she’d learn the phrase as it wasn’t familiar to either one of us. 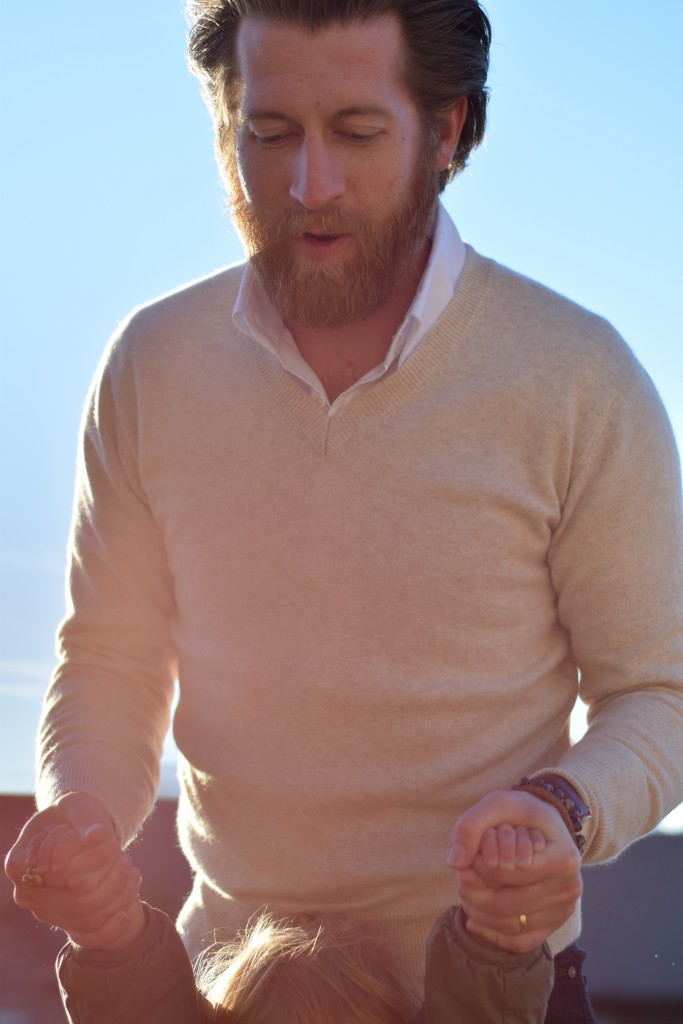 A few weeks later I was with a friend trying to figure out where to shoot some photos for an upcoming feature. He made a suggestion I agreed with and my response was an immediate “let’s do it” in the same tone and cadence as I’d heard my daughter use. I realized, as I listened to myself, that she’d learned that little phrase from me; it was such a throwaway sentence and my wife and I were so used to hearing that it didn’t register as something in either of our brains – just a saying as common as “ok” or “great.” However, to my daughter, a careful observer and mimicker of the actions of her parents, it was an appropriate response to any action she was willing to engage in.

The first thing it did was make me realize how much I communicate to my children without intending to do so. I have plenty of opportunities to point out to my kids what Guzy’s do and don’t do, but they pick up on so much more than just the things I choose to point out to them.

It was upon learning this lesson that I realized the importance of clothing. Whenever my daughter sees me in a suit, she knows I’m either going to work or to church. She knows I’m not staying home to play with her. My clothing communicates my intentions and my activities.

On the flip side, whenever I come out of my bedroom and am wearing shorts, a tank top, and a pair of Nikes, she knows I’m on my way to the gym and asks if she can come too. 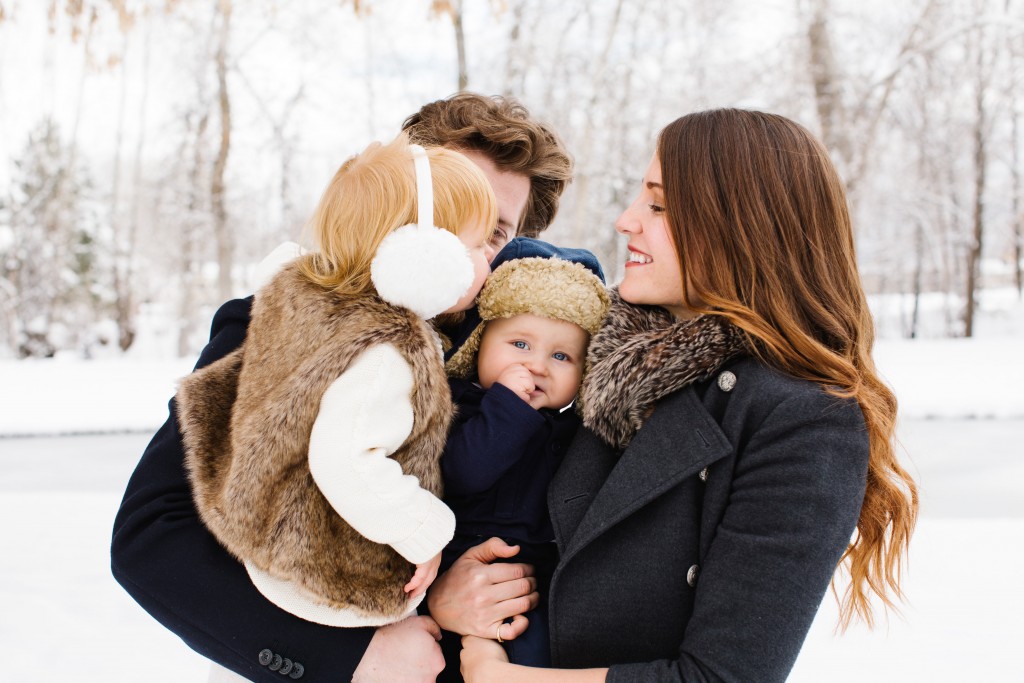 I don’t have to tell her where I’m headed, she knows by the clothing I’ve put on. So, as a father I have an opportunity to teach my children the impact clothing has on the world.

There are two key advantages to this.

First, it teaches them, whether we like it or not, people make assessments of us based on our clothing. It may be a simple conclusion, like “dad’s going to the gym,” but a judgment is made without any communication other than the clothes being worn. By helping my children see the reality of these judgments, especially in innocent, non-valued assessments, I can better help them realize the importance of putting their best foot forward when a judgment is being made.

Second, it teaches them intentionality in all things. A father can verbally tell his children that there are consequences in life and then demonstrate that through his clothing. More often than not, men who dress like slobs, don’t care for their appearance, fail to properly and routinely groom themselves, and/or continue to dress like large children are not men who are happy, ambitious, deliberate, or influential. Those are all things I want to be and I want my children to want to be.

As fathers we want our children to grow up confident, to have respect for themselves and for those with whom they interact. We want them to know how to navigate nature and society. We want them to have a sense of who they are, what they want, and how they want to leave their mark. It would be foolish and pompous for me to claim that what a father wears will be a primary factor in teaching these lessons, but it is foolish for any man to claim that his clothing choices don’t either work to support or contradict the principles he teaches his progeny. 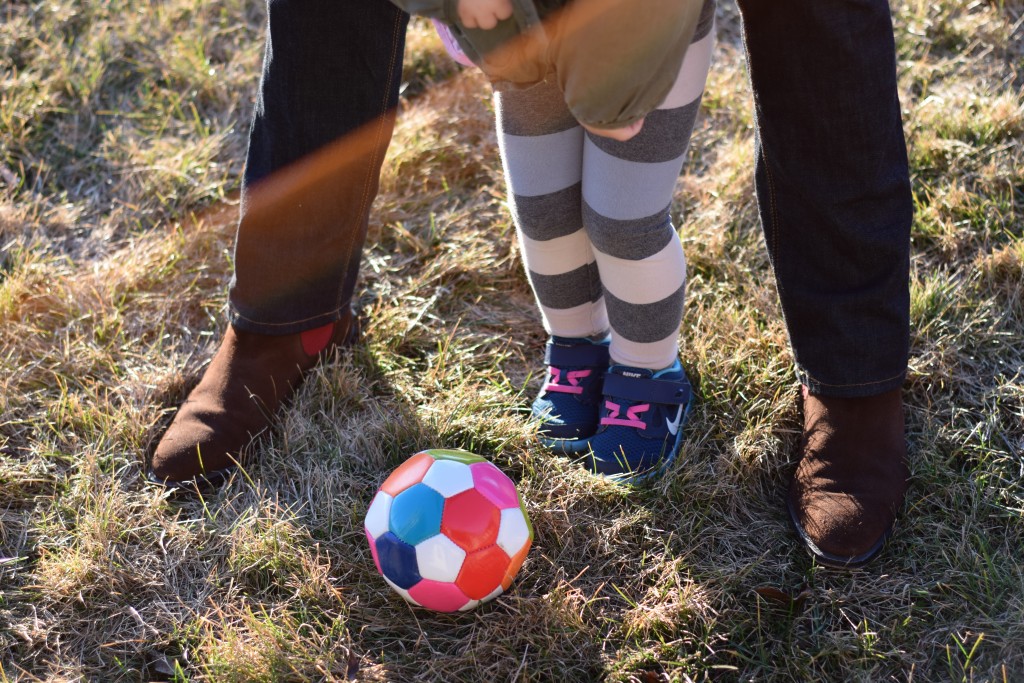 As I’ve discussed multiple times in the past, one of the best ways in which a man can improve his style is by investing in a better pair of shoes. My friends over at Cobbler Union are full force behind the idea of intentional men. So much so that they sent me a pair of their Chelsea boots to show how buying a versatile and simple shoe can improve a man’s wardrobe.

The beauty of a Chelsea is its range. It can be worn from early fall through late spring and look appropriate with casual clothing and even suits. I’ve seen streetwear blogs typically peppered with sneakerheads advocate the Chelsea boot and seen them on some of the best dressed Sartorialists in England and Italy.

Cobbler Union’s iteration of the classic style – the Benjamin – has a little go-to-hell punch with red elastic at the ankles. They’re built on a  more aggressive last with a goodyear welt and have served me very well over the last few months. These guys are doing big things in the world of footwear and are offering some beautiful shoes through many different styles and lasts. Be sure to check them out.