Back To Blog
How Long a Jacket Should Be
10 October, 2013
Clothing

If you’ve spent any time online in the world of men’s style, you’re most likely aware of Antonio over at Real Men Real Style. He’s the go-to guy for style advice at the Art of Manliness, runs his own tailored-suit company, and has one of the largest and most expansive You Tube channels available to men who want to dress better. 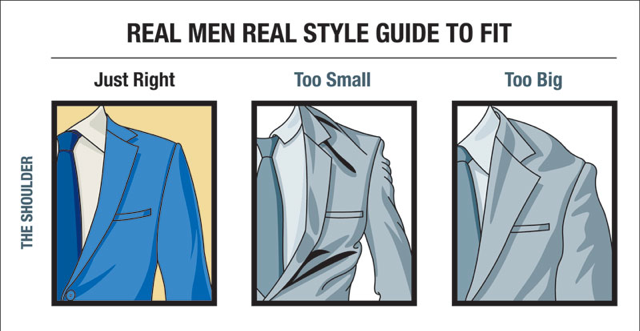 Recently he came out with a visual guide for all the details in how a suit should properly fit (the image above is an excerpt from that guide). He nails almost everything and I wanted to share it with my readers so you guys would be able to have a quick and handy reference the next time you’re either buying a suit off the rack or commissioning a custom option.

However, there is one method he uses with which I take some issue. His is a common mistake but it’s one that can make or break the overall appearance of a suit or jacket.

What I’m referring to is his guidepost by which to judge the length of a jacket. Antonio functions on the old rule that the end of the jacket should fall between the first and second knuckle of the thumb. While this may be an accurate measuring rubric for the man whose arms are perfectly within proportion of both his torso and his legs, it will leave the length of the jacket either too short or too long for a man whose arms either resemble a gorilla (like me) or a T-rex.

One of the best things about men’s clothing is that it can be used to accentuate our strengths, mitigate our weaknesses, or balance out our misproportions.

A more accurate way to gauge the proper length of a jacket is by one simple rule – the jacket should always cover the seat.

With disproportionate arms, this balance between legs and torso is more easily accomplished by measuring the jacket length in relation to the glutes. In layman’s terms – as long as the ass is covered, you’re good.

While this is the gold standard for the correct length, it’s also subject to current trends and the individual man’s tastes. 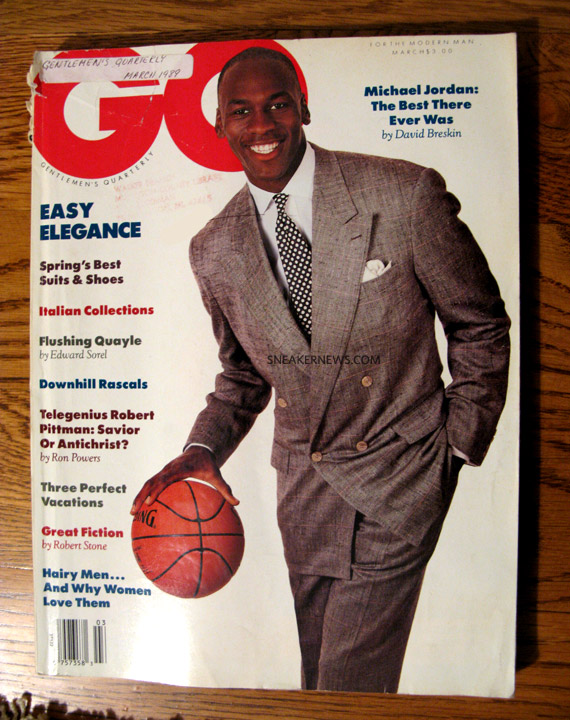 If you look at old jackets from the 90’s and early 2000’s, they are offensively long. But, that’s what was considered to be stylish at the time. 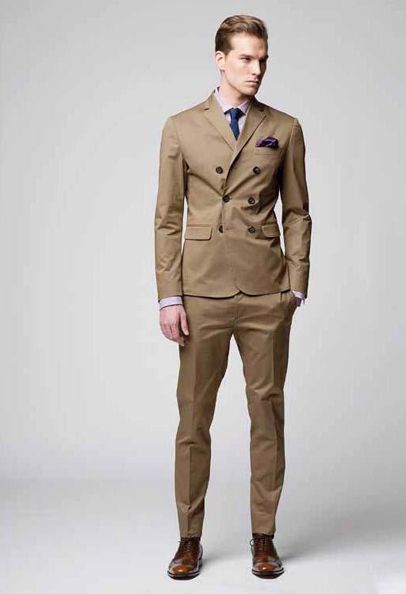 Contrast that against today’s trendy look of a super-cropped jacket that barely reaches the waist and you’ll see that this will also be considered ridiculous in a few years time.

It is better to embrace these trends in moderation. So ten years ago a man could have nodded to the longer-jacket aesthetic by having his made an inch longer than the bottom of his glutes, whereas today we can take advantage of the shortness trend by going an inch higher. Either one of these still keeps the jacket within the acceptable range of a timeless fit, without eschewing the fashion of the day.

This is only applicable if your goal is to avoid appearing trendy – a goal I recommend if you’re spending a decent amount of money on a suit or a sportcoat. However, if you’re dropping a little money at Target, H&M, Zara, or the equivalent and want to appear as fashion forward as you can, then go for the shorter, tighter jacket.