Back To Blog
Indifference, Sprezzatura, Nonchalance, or Whatever Else You Want to Call It
7 November, 2013
Clothing

Those of you who subscribe to my newsletter know I’m in the middle of reading the The 48 Laws of Power. It’s been a great read thus far and it’s amazing to see how true and applicable these laws really are. One Law that I read recently was number 30 – Make your accomplishments seem effortless.

This shouldn’t be news to anyone. Nobody wants to see another man struggle. Rather than granting us awe and respect his effort, it makes his accomplishments appear commonplace and achievable for anyone. To the contrary, when a man is able to do great things with apparent ease, he seems to be more than just a man.

In a study of masculinity, it’s easy to come across the philosophy that aloof indifference is a signal of strength. Men who don’t flinch at danger or conflict are seen as well-seasoned and above the fray. Men who are able to handle crises, keep their cool under pressure, and accomplish difficult tasks without breaking a sweat are all revered and respected for the ease with which they handle adversity. 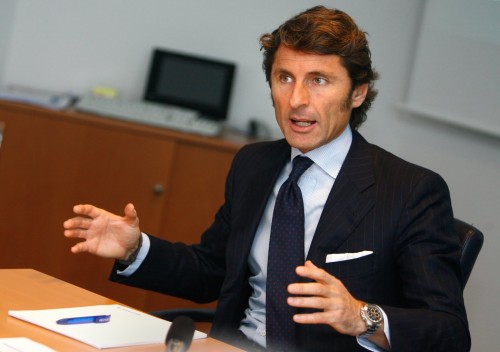 What’s funny is how easily this aloofness is confused with apathy. You’ll notice that the law is not – Live your live effortlessly. In order to gain any sort of respect, a man still has to accomplish something. My 16-month-old daughter lives with an enviable ease, and a grown man who was as dependent and non-contributing as she is would not be deserving of an ounce of respect. The two go hand in hand. A man must accomplish things and he must appear to accomplish them with no excess of effort. Without accomplishing anything, he quickly makes himself known as the slug that he is. Without making it look easy, he loses his advantage over other, mediocre men.

The same confusion happens with a man’s wardrobe. The average 21st-century guy rightly wants to avoid the appearance of putting too much effort into his… appearance. So he overcorrects by making it look like he’s put no thought into it whatsoever. He believes that others will perceive his apathy as nonchalance, and goes about his life without giving more than a basic thought to the clothing he puts on his body.

The opposite is the dandy. This is the modern, #menswear-obsessed male who tries to use his status on Style Forum and r/malefashionadvice as a way to boost credibility with his peers. He fails to realize that his obsession with clothing lays bare the hard work he puts into his appearance – making his accomplishments seem anything but effortless.

And no, the irony of me, a style blogger, writing about this is not lost on me. But there’s a correct balance to strike here. Yes there is a need for a focus on improvement. For a man to truly dress well and have his appearance be an accomplishment worth emulating and admiring, there needs to be some serious effort. And yes, even if style is something he enjoys to the extent he can call it hobby, a man still should avoid the demonstration of his practice and study.

I’ve alluded to this before, but an understanding of motivations and the perceptions of other people should drive the point home further. The best approach to dressing well is to invest time and energy when finding clothing and while prepping during the morning routine. After that, sprezzatura is accomplished when a man forgets everything about his appearance for the rest of the day. He doesn’t need to constantly primp, adjust, discuss, or worry about the way he looks. 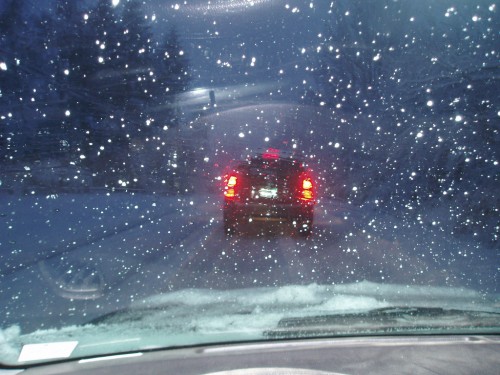 The real difference between nonchalance and apathy is the preparation that goes on behind the scenes. A man who’s purchased the correct kind of vehicle, kept up its maintenance, made an effort to learn proper driving technique, and paid attention to the forecast can drive in the heaviest blizzard almost as if it were a calm summer day. His preparation grants him peace. The same man would put himself and others in danger if he tried to have the same at-ease attitude while driving in a poor vehicle, in even poorer condition, with no understanding of how to drive in the snow, and no idea that a flurry is about to blow in.

When a man is at the gym he should talk about his routine for staying in shape, when a man is at work, he should talk about his job, when a man is with his tailor he should focus discuss and learn everything he can about the best ways to improve his wardrobe. But when a man is outside of his bubble, when he’s in public and presenting himself to the rest of the world, all thought, talk, and evidence of his labors behind the scenes should be forgotten. Those who aren’t directly involved in a man’s improvement should never have an inkling of the blood, sweat, and tears invested in who he is and what he does.