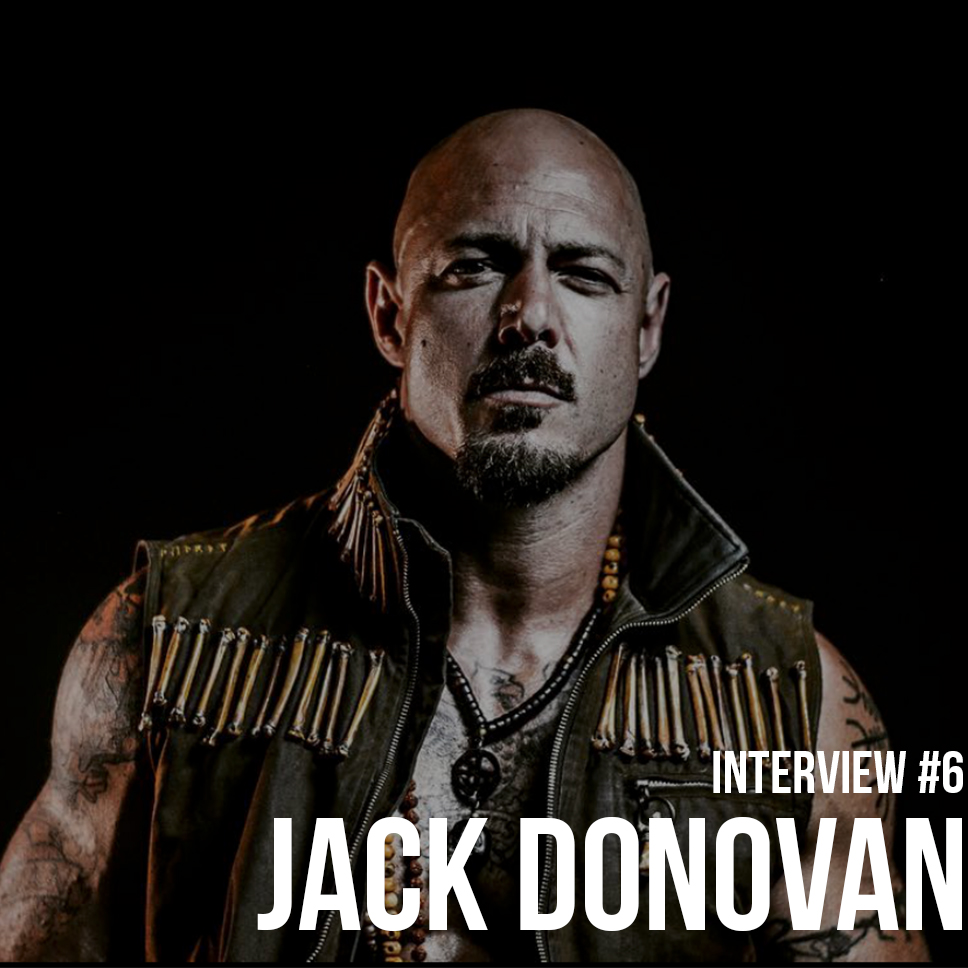 In order to understand the relationship between appearance and masculinity we need to know what it is to be a man.

And, while most of the world tries to tie up masculinity into moral virtues, my guest today articulately makes the point that masculinity is amoral – that regardless of how good or bad a person you are – whether or not you can be deemed a man is on a separate scale.

Jack and his work have largely influenced my own approach to masculinity and, in this episode, we talk about how deeply rooted the principles of appearance are in the amoral world of being good at being a man.