Back To Blog
Is Caring How You Look Shallow?
8 February, 2018
Clothing

I saw a graph on Twitter this week that was an interesting approach to how most people see the dichotomy of rich vs poor and then a new graph showing the reality of it. Here’s what it looked like. 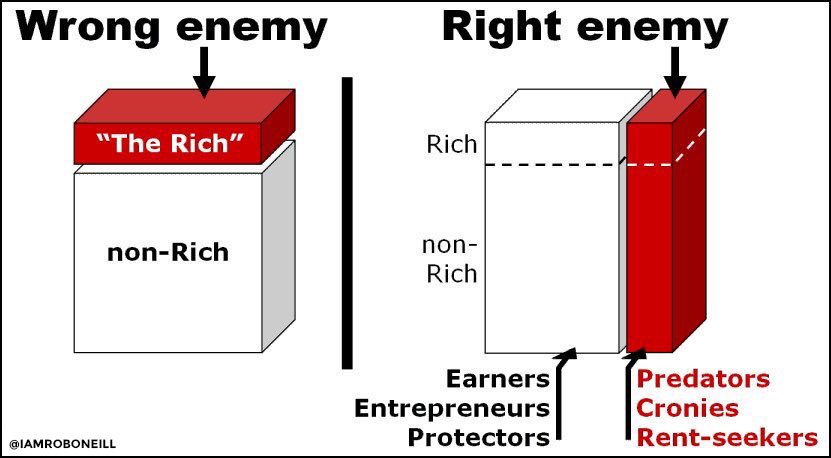 It’s obviously a super simple concept but it helps break down the constant messaging that pursuing wealth is somehow greedy, immoral, selfish, or any other negative character trait you want to associate with it.

As I was going through this I realized we do the exact same thing when it comes to appearance – especially for men.

We create a false dichotomy where caring about how you look is shallow, vain, effeminate, gay or whatever negative term you want to use.

And not caring about it is stoic, manly, practical, or any positive term you want to use.

But once again, the reality is a little different. Let’s just focus in on the shallow aspect.

Caring how you look isn’t shallow any more or less than being rich is bad – both can be taken from a healthy level to a dangerous extreme, but neither is inherently good or bad.

Being attractive isn’t inherently good or bad either – regardless of what some in the world will try to tell you.

Anyone who tries to convince you otherwise is not seeing the whole picture and is likely trying to reconcile any cognitive dissonance they’re experiencing because they choose to see things through that false binary.