I’ve always found it difficult to find a hair cut that’s plain masculine. I’ve had my hair parted for the last few years and have liked how it looks but it’s a pain after being under the motorcycle helmet.

When I first started watching Boardwalk Empire I was a little surprised at Jimmy Darmody’s hair cut. 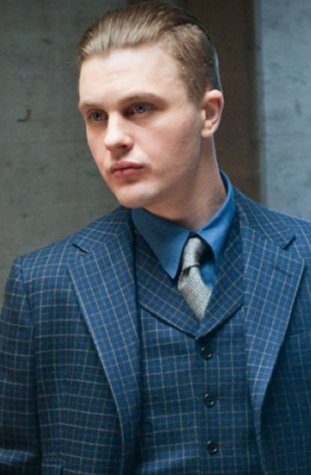 I had never seen anything like it and figured it had to be period specific to the 1920’s. Turns out, it lasted a little longer than that. I did some digging and found out this particular style has a fairly nefarious nickname – the Hitler Youth cut – due to its popularity amongst said group of people during its hey day. Well I’ve seen it crop up now and again and figured this would be a good way to style things so I still have some hair but can pull off my helmet and not spend another 20 minutes on it.

Here’s another shot of exactly what I want it to look like. 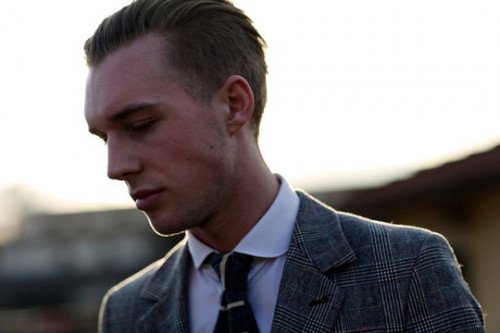 We’ll see how this goes.