Back To Blog
Not that it’s a clothing issue…
9 March, 2012
Clothing

… but your body language is still an aspect of your style. The two men in this first picture are both dressed very well. 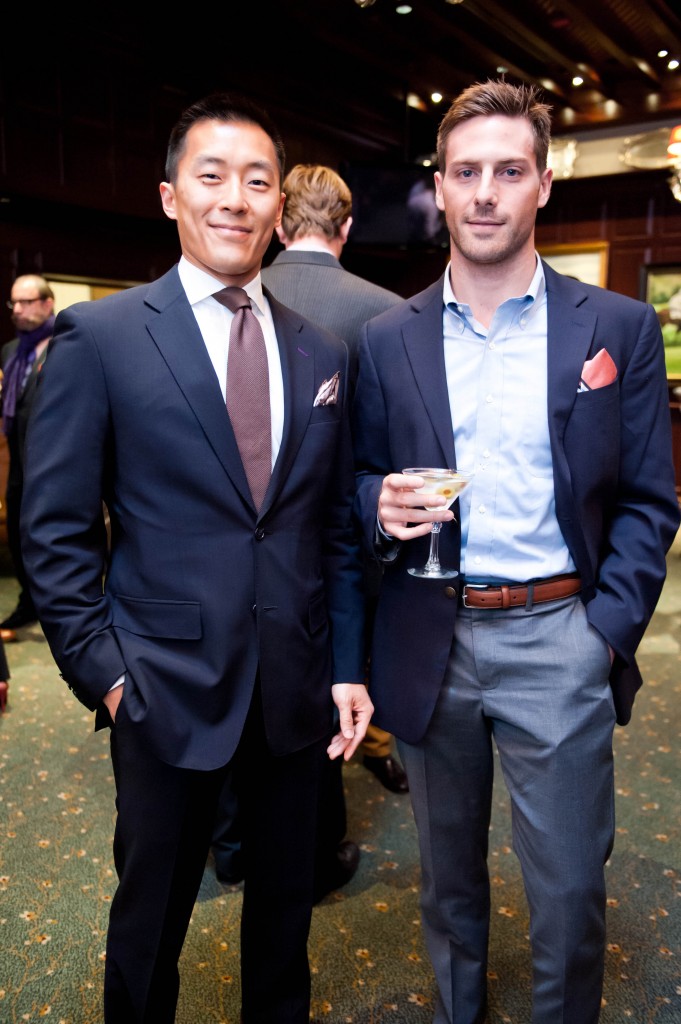 But the one on the right is standing, smiling and holding his drink in a way that looks more defensive. Of the two, I’d say the one on the left is more Alpha. Then you throw in this gentleman from the same party. 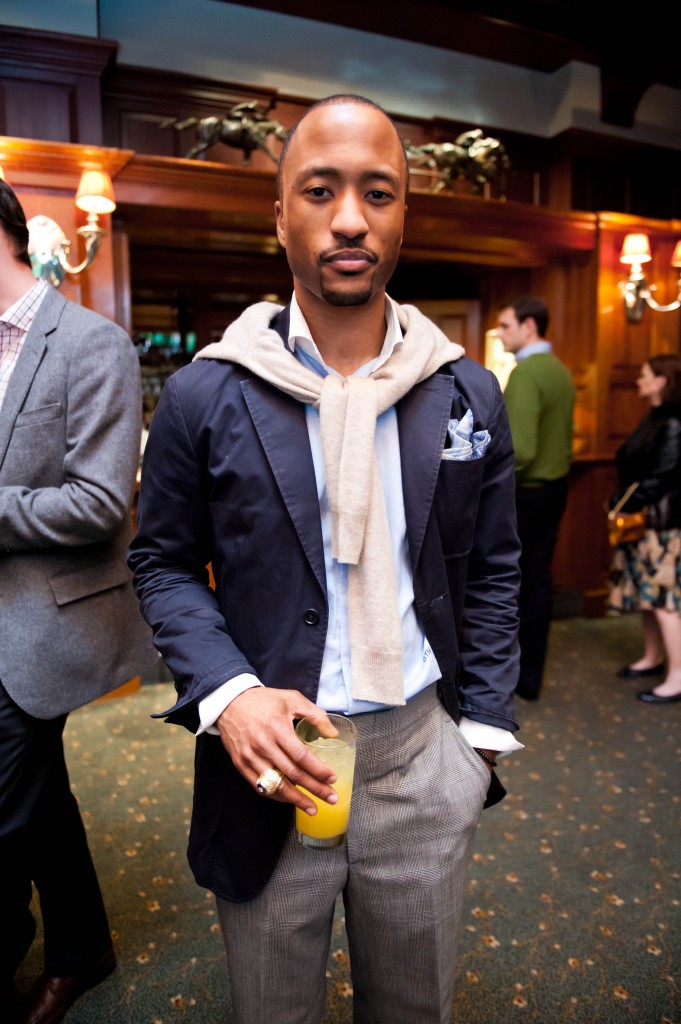 Setting the race issue aside (it’s easier to get away with more traditional displays of masculinity in Black Culture), you should still aim to pull of this attitude more than that of the two above. He’s arguably wearing almost the same thing as the guy on the right in the first picture, but his attitude is what makes the difference. The stance, and direct stare into the camera, his drink is lower (ala Roissy) and is not protecting his torso. See the nonchalance of how his sleeves are rolled or the fact that he has a damnes sweater tied around his shoulders. This is not a look you can pull off if you don’t have the bravado and confidence to go with it.

This blog is mostly about the clothing aspect of style. But it’s the man who makes the clothes, not the other way around.