Back To Blog
Real Men Wear Whatever They Want
27 August, 2015
Clothing

In the four years that I’ve been writing about men’s style, the most commonly issued argument against any of my points is that, “real men dress however they want,” or some other iteration of the same statement.

This standard is not only applied to clothing, but to almost anything else a man does. Real men eat, say, think, do, and be whatever they want. The problem is that the statement is not true in any regard. Real men may be more bold, assertive, and direct, which often leads to them getting, being, or doing what they want more often but it’s always measured against the costs of doing so.

If we were to apply that standard to its extreme, that would mean the crazy bum I see in front of my shop every day is the most masculine man I know. He wears what he wants, says what he wants. In fact, the crazy man even defecates where he wants to. I’ve seen him helped by countless people. He’s been offered a place to stay, been bathed and shaved. Yet he somehow shows up to the same spot every day, wearing different, beaten clothes, and continues to protest anyone who wants to offer him anything but cash. There are no standards of society holding this guy back, he’s a true man who follows the beat of his own drum.

Except I doubt anyone sees him as that, certainly not as a paragon of masculinity.

The problem with doing whatever one wants is that it directly contradicts one of the most universal and essential aspects of masculinity – mastery. Throughout the history of any group of people, be it small tribes, large nation states, or any organization in between, the value of the men has always been based on their utility to the group, and that utility is only applicable if it can be controlled. Uncontrollable men are expelled from groups more quickly than rabid dogs are put down.

If a man wants to be part of civilization, the requirement for doing so is that he controls and gains mastery of his berserker instincts. This means that doing whatever one wants is the antithesis of manhood. Self control and the ability to work within a group is what separates us from beasts. Even more advanced group-based species like wolves have a hierarchy which is dependent on ability but remains cohesive because of the self-control of each member of the pack.

Even the most powerful men in the world are subject to the consequences of their decisions. Kings have been deposed, entire governments have been overthrown, and countless families have been destroyed because of people choosing to do what they want without regard for or at the expense of the apparent consequences.

Whether we like it or not, we are always signaling our status and our fitness within a given group. The same man can wear different clothing in different contexts and be consistent. By doing so he demonstrates self-mastery and an ability to understand the nuance and context of the situation in which he finds himself. 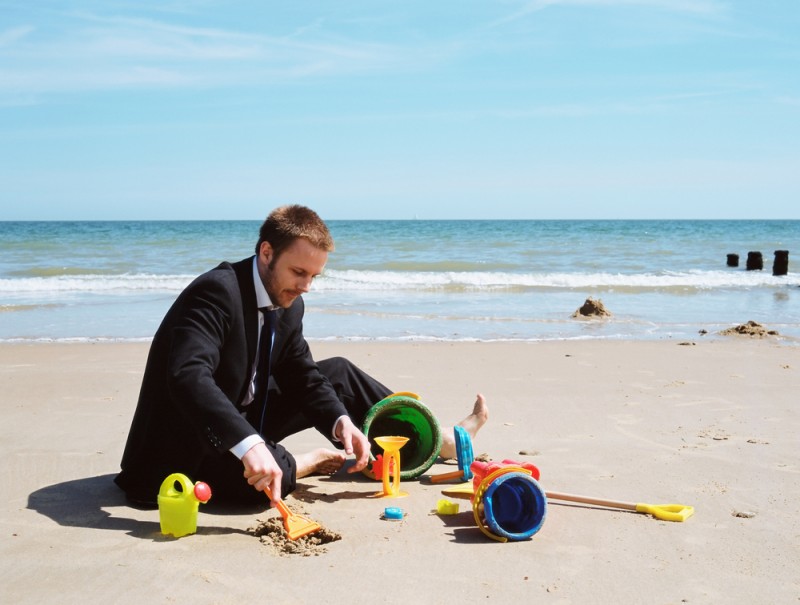 It may be on a broader scale, like a man dressing in overtly feminine clothing, or on a smaller scale like wearing a suit to the beach, straying too far from the agreed terms of his tribe, calls a man’s fitness to be within a tribe into question.

This is an amoral reality to being non-solitary creatures. In order to work with others and accomplish greater things than we can do on our own, we are required to limit and master ourselves in a way that keeps us in harmony within the group. It’s why we criminalize murderers and rapists. If the standard for manhood were doing whatever one wants, then our pariahs would be our heroes. However, their inability/unwillingness to control themselves is exactly why they’ve been removed from society. 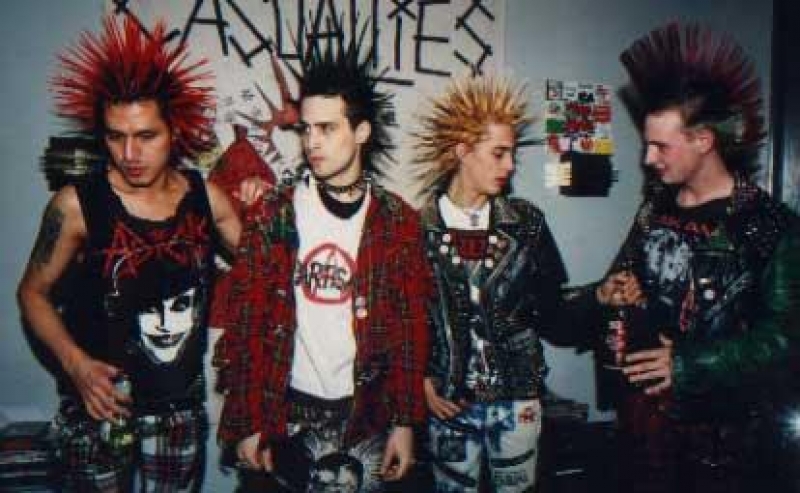 It’s not just polite or mainstream society which places restrictions on its group members. One of the first and easiest ways to adapt to any subculture is to dress, talk, and otherwise mimic the standards of that culture.

The other week I was at a meeting in a local collective space for small startups. Most of the people who work in that field are the stereotypical urban, environmentally-minded, SJW types who are part of the system but still like to consider themselves as underdogs. As I was checking in, I heard one lean over to his friend and say, “can you believe they’re letting in some bourgois crony?” Ironically he used the same tone and sneer he probably decries on his tumblr when someone from a country club in the 60’s talks about “letting in the riffraff.” Because I was wearing a suit I didn’t fit the dress code of the environment. I knew this wasn’t my tribe so I wasn’t too worried about standing out, in fact I wanted to do so. It was a way for me to signal myself as part of the out-group.

Standing out aesthetically can be considered from fragile, robust, and anti-fragile perspectives.

When a man’s reputation or position within a group is fragile, even tenuous, he needs every opportunity to fit in and continue to assert himself as a worthy member of the group. He can’t afford any deviation, and this includes the way he dresses.

When a man’s reputation or position within a group is robust, he can afford to dress in a way he wants. However, choosing to do so means he spends his available social capital on his appearance, at the expense of being able to so in other areas.

When a man’s reputation or position within a group is anti-fragile, he can’t afford to dress in a way that fits in with the standards. His identity as a rebel, outlier, and rake practically requires him to dress and act in a way which draws attention, rather than trying to avoid it.

Which bring it all back full circle. Whether the attention he gets is positive or negative, a real man understands that there are consequences to every action he takes. This knowledge is one of the largest things that separates a man from a child. Children bemoan the consequences. Men understand them and use them as a means to a desired end.