Back To Blog
Style vs Fashion
3 May, 2012
Clothing

The answer to that question is yes, his hair does look very 1950’s. The conundrum with timeless style is most men try to find something that won’t look dated. This is an impossible goal. Cuts of suits change, lapel sizes vary, hairstyles evolve, and myriad other things happen in the relatively sane and conservative world of men’s style (can you imagine trying to be timeless as a woman?).

Even if you find something you like and stick with it, it’s going to look dated by merely not being what everyone else wears. A fedora is a great example of this. I wear a felt one in the winter and straw in the warmer months. You will hear all sorts of arguments for and against a dressier hat ranging from, “no one call pull it off these days” to, “that type of thing is only possible if you’re over 50.” The same can be said for mustaches, double-breasted suit jackets, or going sockless in the summer.

The important distinction that needs to be made about whether or not your style is timeless isn’t so much, “does it look timely” as much as “does it look good.”

Look at old pictures of Sean Connery, Paul Newman, Frank Sinatra, Cary Grant. No one would say that these men look current. In fact, do a Google search on these guys and focus on the photos that aren’t black and white. They look like they fit in exactly during the time period in which the pictures are taken. You can take those exact same clothes and put them on modern movie stars and they’ll still look dated. 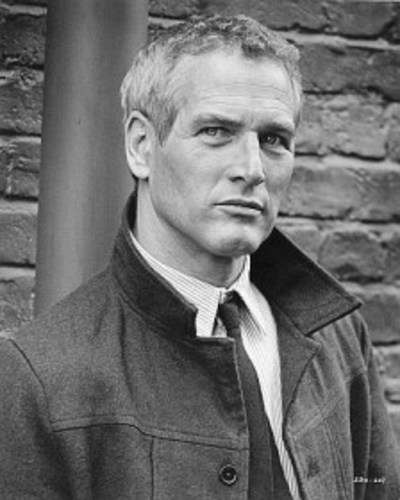 When deciding what clothes to wear, focus on what will complement you as a man. The timeless styles of the past and present have always made the men look good, rather than making them a mannequin to show off the clothier’s abilities or trends of the season. The man is the picture and the clothing is the frame.

Johnny Depp is another great example of this. The man wears clothing that no one else can really pull off. Massive bracelets, huge fedoras, tons of jewelry, mustaches, weird glasses, the works. But the man always looks good.