Back To Blog
The Top 5 #Menswear Trends No Self-Respecting Man Should Follow
27 February, 2014
Clothing

Of the many trends and fashion statements happening currently, these are the worst. Not all are equally offensive, nor are they equally popular. However, they’ve popped up often enough online, in shows, and on the street that they’re starting to become regular and should be avoided. 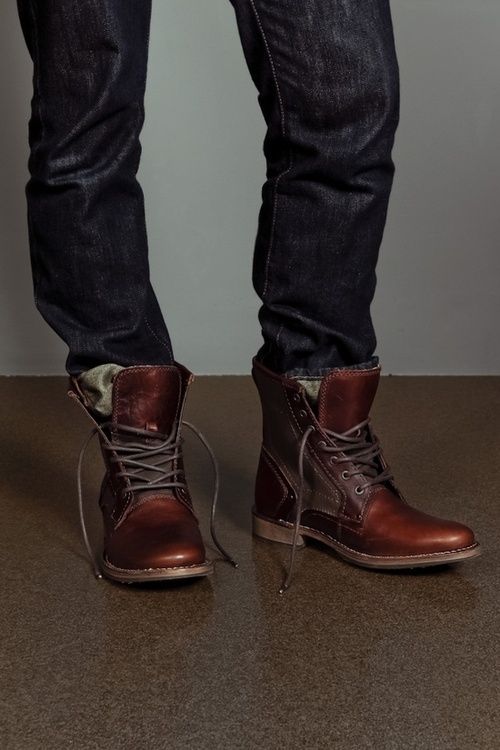 This is probably the most tempting for a lot of men because it’s also the most common. However, rather than appearing more rugged and badass, it makes them look dainty and girlish. At its least offensive it looks like this: 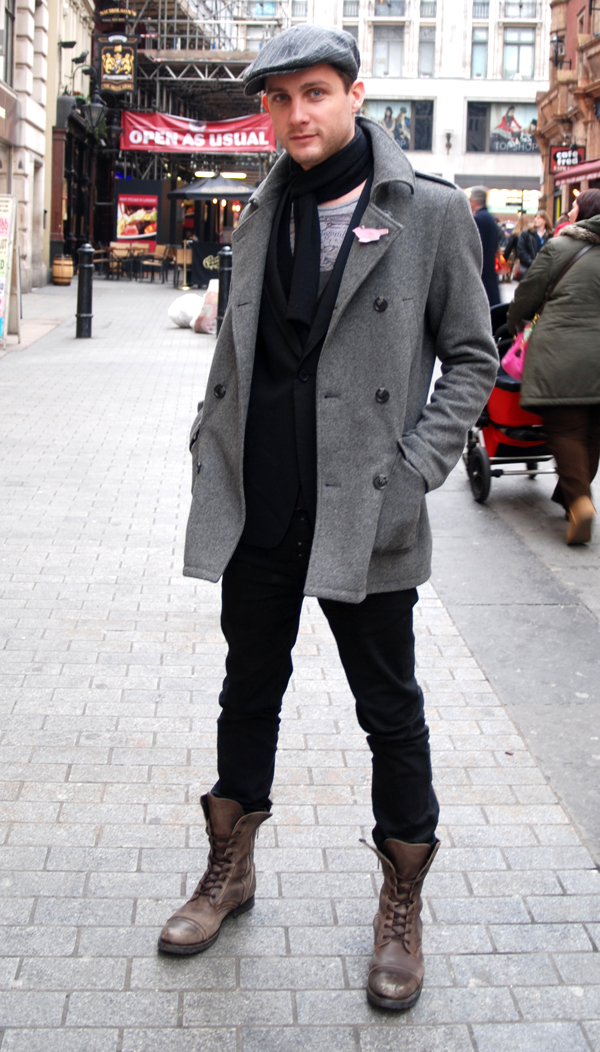 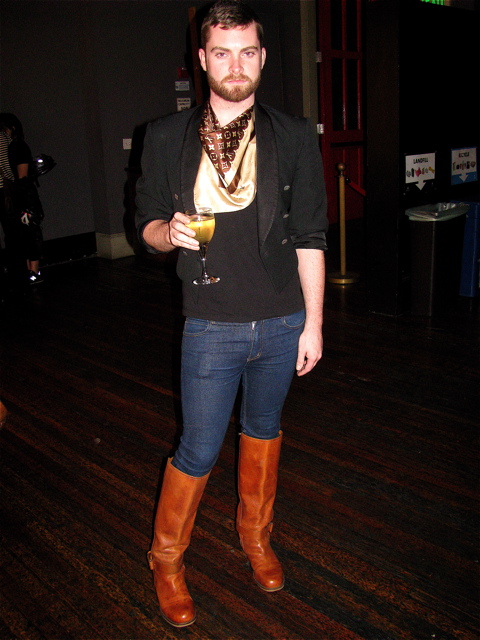 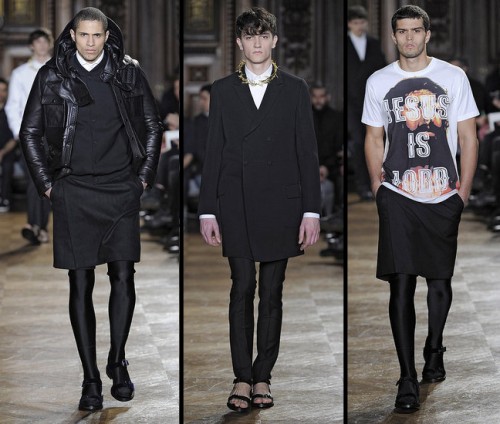 Much less common but still seen often enough in high-fashion areas to be worth calling out. This shouldn’t even need to be explained. 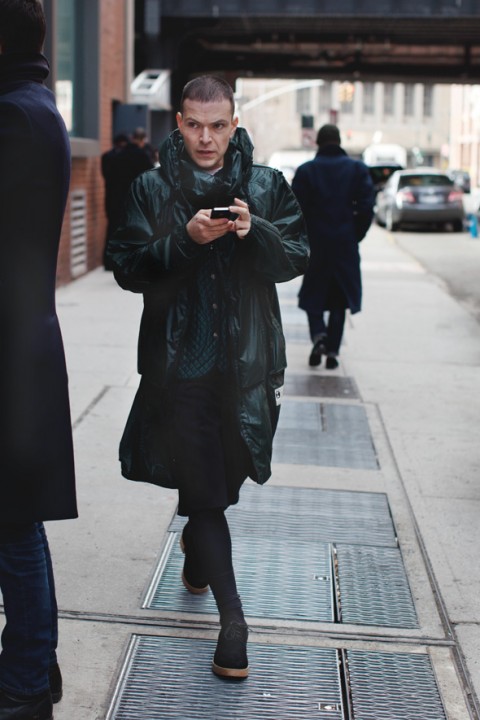 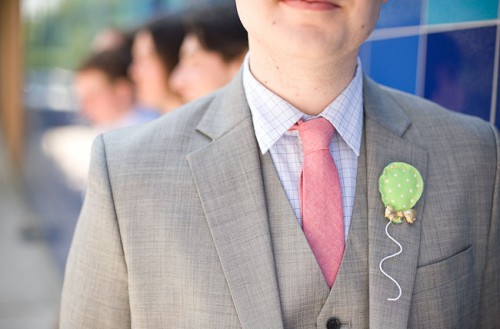 I’m a fan of a little ornamentation on the lapel. But it needs to be kept in check. This is most commonly seen on guys in wedding parties, but is starting to transition more and more into everyday clothing. 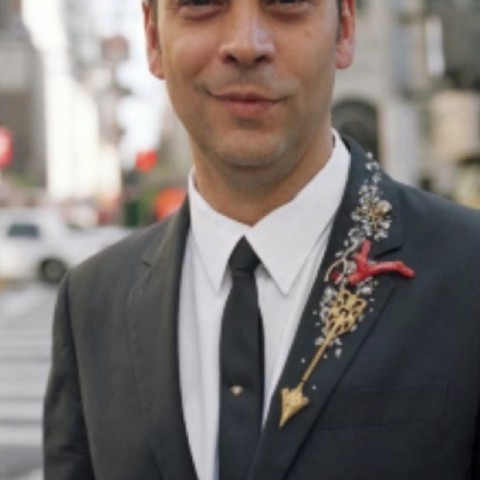 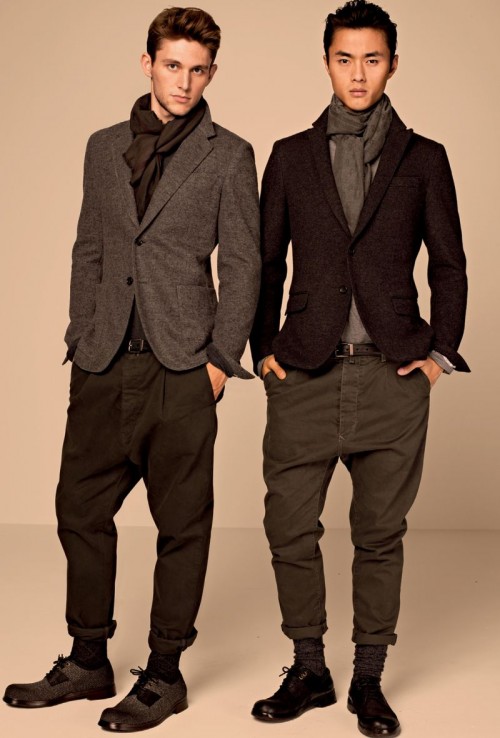 Mostly worn by musicians and other celebrities, ultimately they end up looking like this: 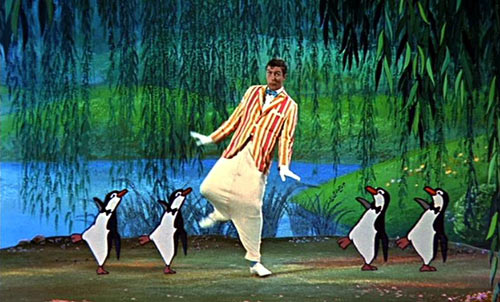 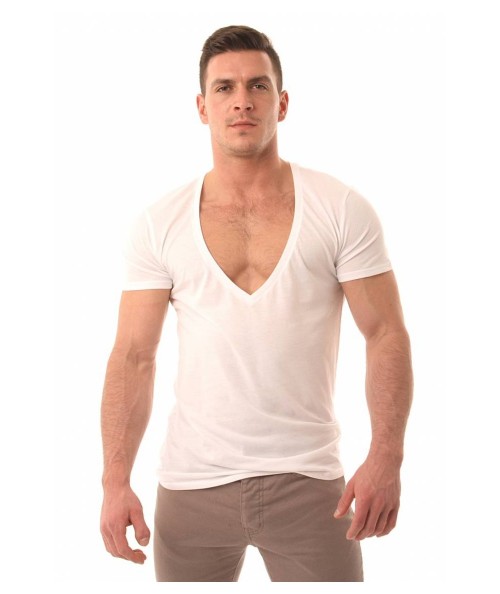 I love a good V but this is taking things too far. It doesn’t matter if you’re well-built like the guy above or scrawny: 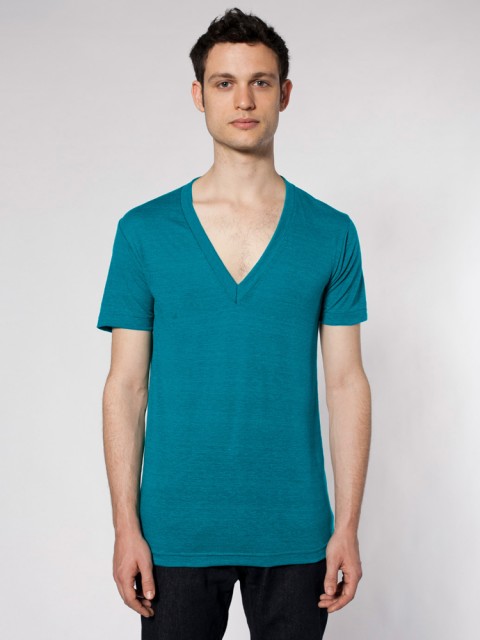 Or if you have a hairy chest instead of a clean one: 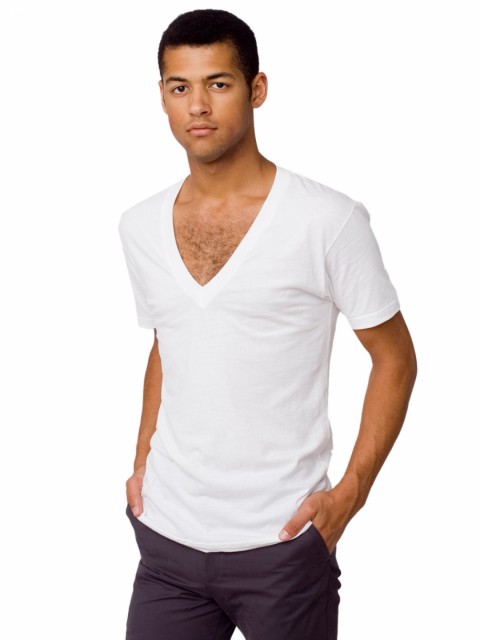 There is nothing masculine about deep cleavage.

These an other trends will wax and wane in popularity. The trick is paying attention to overall impression given and avoiding those that are either too far removed from tradition or evoke an image that’s too feminine.