Back To Blog
Timeless Style is Impossible
23 March, 2017
Clothing

One of the most common concepts in the world of menswear is the pursuit of timeless style.

And it’s all one, big false god.

The whole concept is impossible and is based on a goal that we shouldn’t even be pursuing.

The goal most of us are after is being able to establish our style and then leave it alone to focus on more important things.

It’s a great goal and is based on a very real understanding that style is not anywhere near the top of a man’s priorities – nor should it be.

But, it’s a terrible goal too, because it’s based on the belief that somehow your style doesn’t require any maintenance or effort – that once you have it well-established, you can completely remove any focus on it.

And there’s four main reasons why this approach doesn’t work.

Reason number one is easy – your clothing is going to wear out. It’s a fact of life and one that can’t be avoided – even if you’re buying the most durable, high-quality stuff.

At some point, you’re going to blow out a crotch, get an irremovable stain, burn through an elbow, or experience some other unrepairable problem and will need to replace your clothing.

So don’t think that your most recent trip to the store is going to be your last. At some point, that wonderful new item you just picked up is going to need to be replaced. 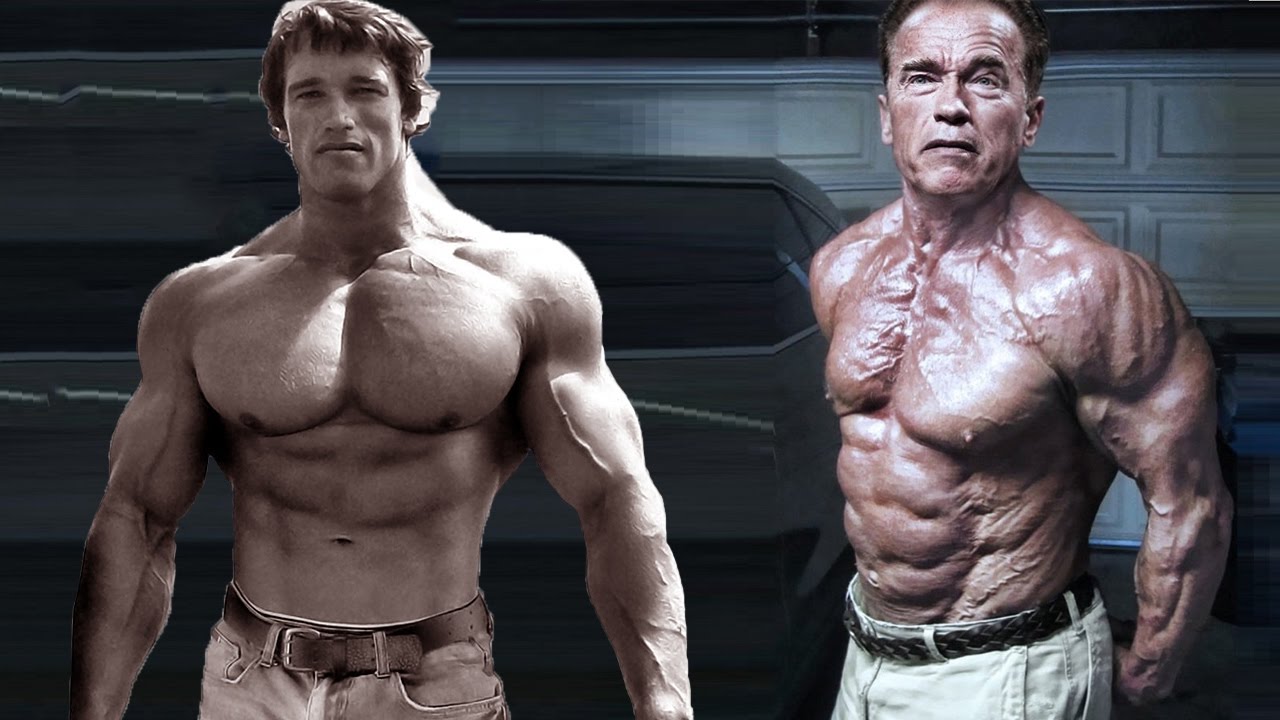 When you read that you probably think about bigger guys trying to shed a few pounds or skinny guys attempting to bulk up a bit. Yes, both of those are true and they are real-world scenarios for a lot of men.

In fact, one of the most common questions I get from guys is whether or not they should be investing in their wardrobe when they’re in the middle of a physical transformation (the answer is yes, just buy cheaper stuff to get you through until you land where you want to be).

But even if you love the shape you’re in, your body is going to change. It’s called aging and, even if you do it incredibly well, you won’t look the same at 45 as you do at 25, and 65 is going to be a whole different ball game.

Body changes aren’t bad, unless you give up and allow them to happen in a negative way. But, they’re  a part of life and will affect the way your clothing fits. 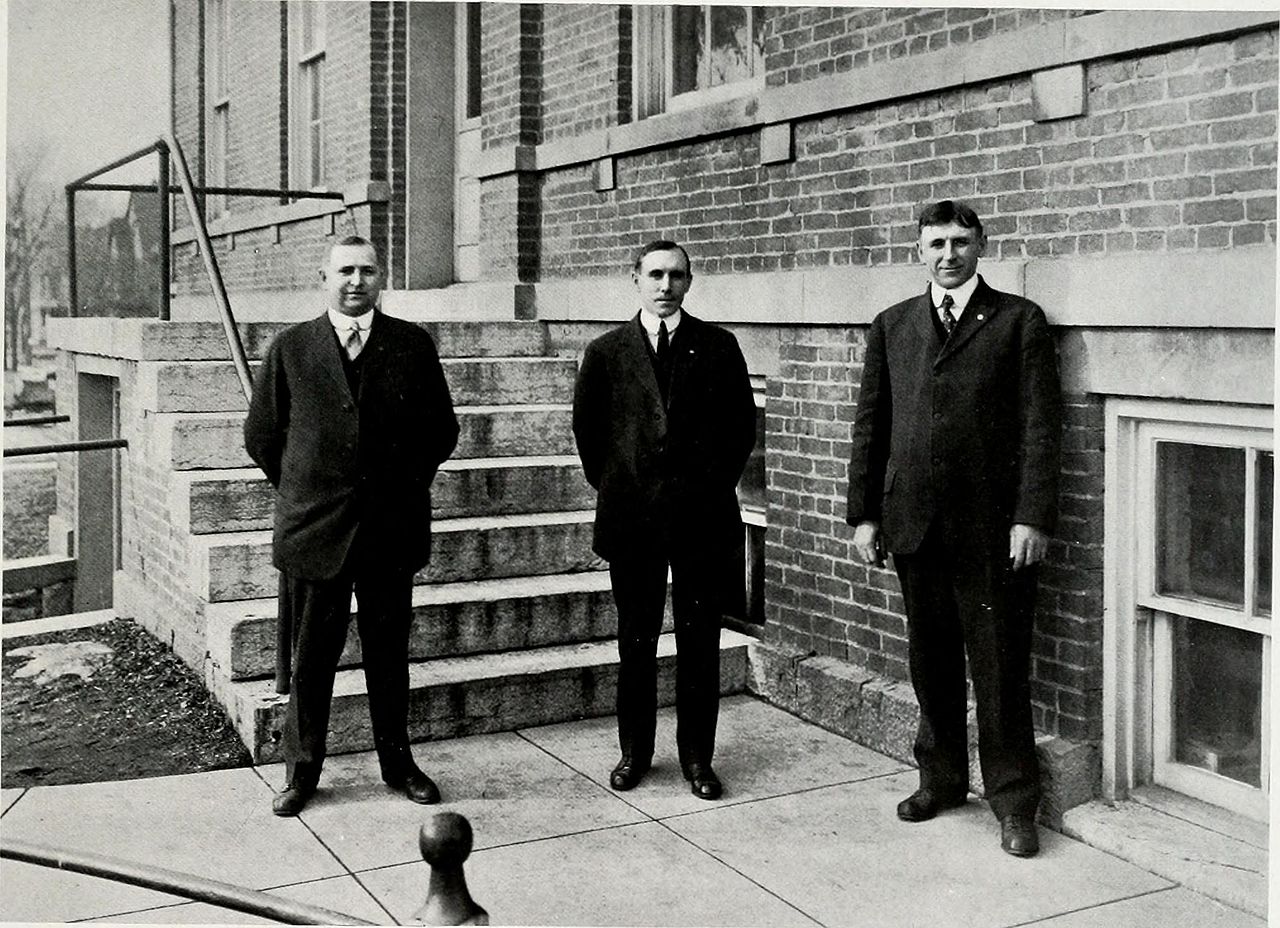 Yes the suit has been around for centuries and has seen very minor changes in a hundred years. Yes most of our casual wear is still derived from WWII clothing and has changed little since then but styles change – on both a micro and a macro scale.

On a micro scale you can see why different trends and style emerge within each decade. The attitudes and priorities of Western society go through shifts and part of those changes are what we wear. Sure a powder blue suit from the 1970’s is more similar to what we wear today than something worn by George Washington, but it’s still going to look incredibly out-of-place if you show up wearing one.

Being aware of those small changes and learning how to navigate them properly – balancing fitting in with standing out and other variables are all part of being socially fluent and are status displays in any culture.

But take it out even further. Showing up in a perfectly cut toga, one that would have been the pinnacle of refinement and taste at the height of the Roman empire isn’t going to look good in a boardroom or a shared workspace. No one is going to see that as an appropriate throwback to a different time and something that should be considered as a viable choice when improving your wardrobe. You’re just going to look like an idiot.

The last reason timeless style is a Siren is also the most important. Once you understand that the way you look is a major component of your branding and the story of your life, you won’t want your style to remain stagnant.

You story should be different. And, if it’s different, you’re doing yourself a disservice if your style hasn’t evolved with you.

There should be a monstrous difference between how you dress when you’re 25 and when you’re 65. You’ve accomplished things, made sacrifices, and hopefully come out on the other side of many of your ambitions from when you were younger. The story you tell the world should reflect all of those changes! 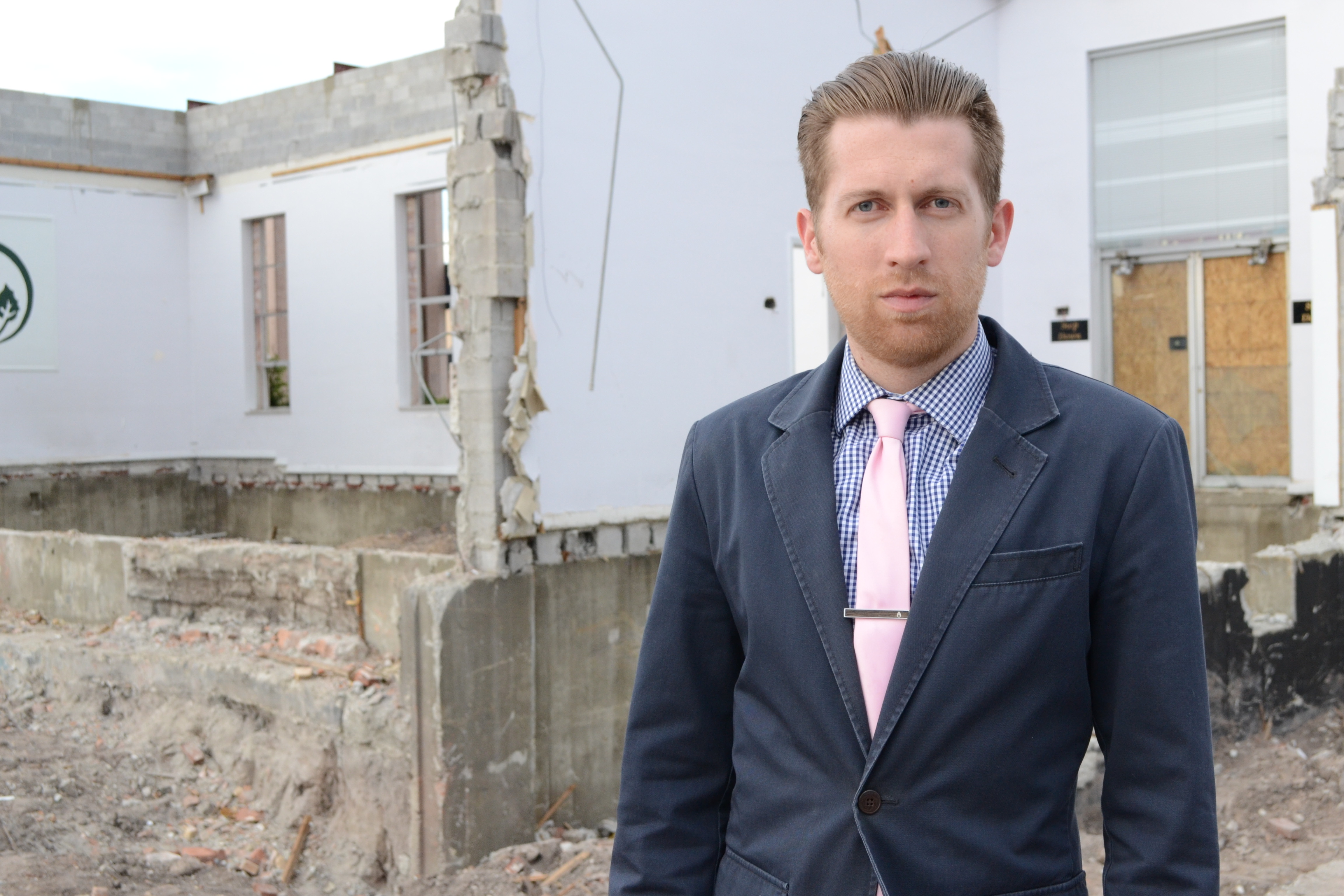 As I look over the last six years that I’ve written Masculine Style, I’ve seen huge changes in my life. I’ve been married, had kids, started and left jobs, lived in four different places, and gone through a whole lot more. As I’ve grown throughout those experiences, my style has changed – just like it should.

Your style is like your physique – it will require less effort to maintain it than to get it established, but it’s still going to require some effort.

It doesn’t matter how great your body feels and looks today, if you stop sleeping well, get overly stressed out, avoid the gym, and fill your face with junk food, you’re going to lose all of your hard work. Those may be extreme examples and can read like an active act of sabotage against your body, but they’re all just a natural progression that happens without the effort and discipline to maintain your physique.

The same applies to your style. If you’re not replacing your worn clothing with new items, updating your fit as your body changes, properly responding to cultural changes, and telling a different story as your life changes, you’ll stop having great style.

In the past, I’ve called this Aesthetic Inertia, and I believe that term still applies in a lot of scenarios. But there’s a distinction here. This is Aesthetic Entropy.

Entropy is a law of science. It is the real-life scenario wherein order moves to chaos. It’s why buildings collapse, bodies decompose, and nothing in this life is permanent. The only thing that prevents entropy is a rational actor making disciplined moves to maintain order.

It’s visible in how you work, how you parent, and even how you make your bed in the morning.

Abandon the set-it-and-forget-it attitude and embrace that your style is something you’ll always be changing and updating. It will never be a neutral, so you might as well have your appearance be a positive.