With both the recession and an ever-growing awareness of the villification of all things masculine, men’s style has started turning back to its roots within the last few years. There’s been a huge increase in both the focus on quality and the aesthetic aspects of things that men wore in more masculine and affluent times.

I’ve talked before about shows like Mad Men and Boardwalk Empire having a sartorial effect on what men are starting to wear and what’s being offered (Banana Republic had an entire Mad Men line of clothes for a while); and I personally look forward to a time when a man under 50 can wear a mustache without it looking goofy/ironic/hipster.

So I’ve seen pictures of this guy over the last few months and can’t quite make up my mind about his overall style. Part of me really likes that he’s dressing in such a masculine and traditional way, but so much of it can seem forced or costumey. And looking at the guy, where he’s from and the circles he runs in, I doubt he’s going to be picking bar fights, spitting tobacco or acting the chauvanist anytime soon. 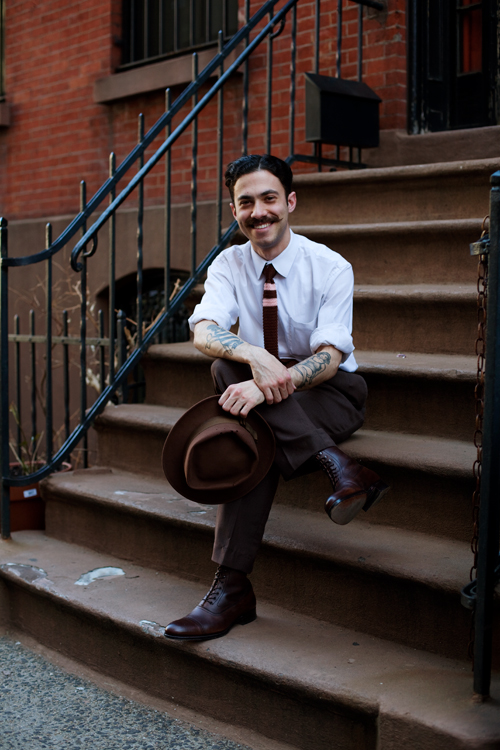 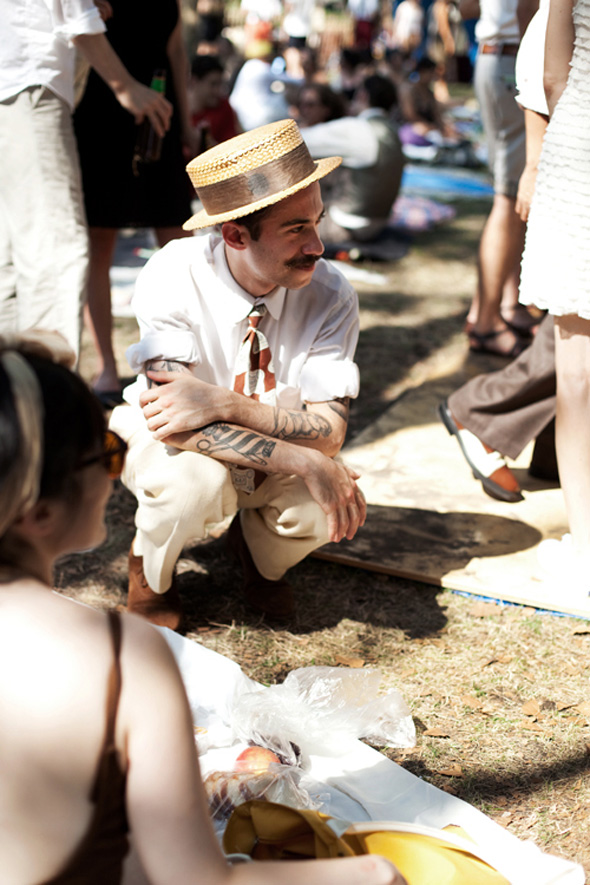 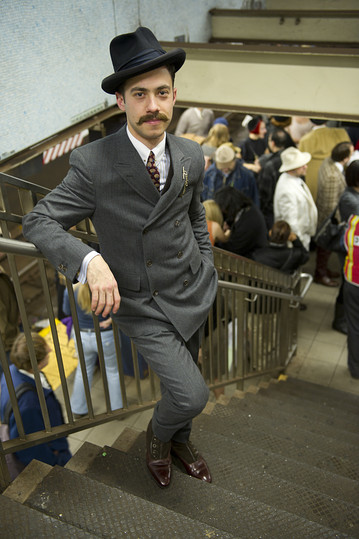