Back To Blog
Casual Friday: End of Summer
21 September, 2012
Clothing 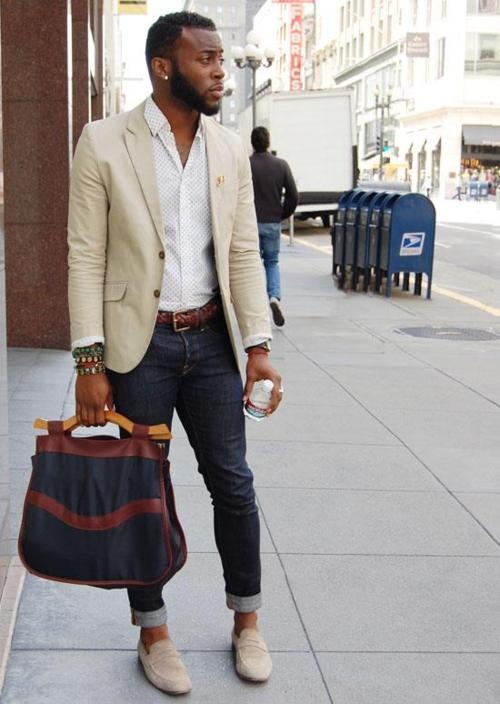