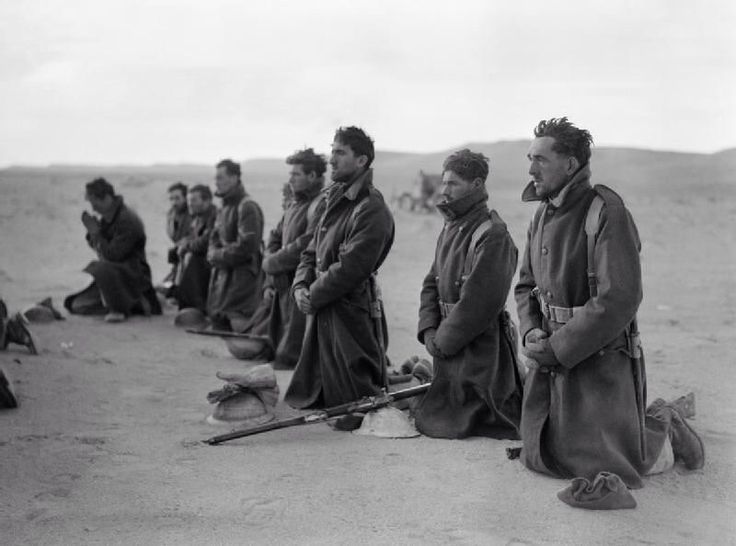 Last week I got an email from graduate student at USC who is working on a thesis about masculinity in America. She asked if I would answer some questions, and I was happy to do so. I doubt my views will be popular amongst her colleagues. I know they weren’t when I was studying journalism during my time as a student, but that doesn’t mean they won’t be positively received by some.

This post contains her questions and my answers – primarily because I want to have a public record of everything as I read and wrote it. Secondly, I thought they were good, thought-provoking questions that made me think a bit deeper on the topic.

1. How would you define masculinity?

Masculinity is amoral. It is what distinguishes adult males from adult females and adult males from children. Humans are sexually dimorphic and masculinity consists of both the natural and cultural ways in which men distinguish themselves from women and children. Women may develop, envy, or demonstrate cultural traits of masculinity but they will never be able to supersede the sexual dimorphism of our species.

The two best explanations I’ve read on masculinity come from men who have studied and discussed the topic extensively.

Jack Donovan uses the four tactical virtues of Strength, Courage, Honor, and Mastery to distinguish a man who is good at being a man.

Brett McKay uses the three P’s of Provide, Protect, and Procreate to establish man’s natural and cultural responsibilities throughout history.

2. How do you think society views masculinity?

I believe Western society views masculinity as an outdated aspect of a rougher society at best and an outright threat to peace and prosperity at worst. Even when masculinity is celebrated, it is most often only done so in relation to how men have a positive effect on women and children. While I do believe that part of masculinity can be defined within relation to children and women, more important is how men perceive, respect, and interact with each other.

This view of men defining masculinity and carrying it out serve our own purposes is anathema to our current culture.

3. What’s your background? What pushed you to starting Masculine Style and consulting with men?

I grew up inSalt Lake City Utah as a member of the Church of Jesus Christ of Latter-Day Saints. I’m married with two children. I graduated from the University of Utah with a degree in Broadcast Journalism and the hopes of pursuing a career in radio.

Masculine Style was started as a way for me to continue to blog, write, and hone my voice, but to move away from heavier topics like politics and religion. It started as a hobby and became a business when my wife gave birth to our first child and my responsibilities to provide became greater.

4. How would you describe a masculine look?

A masculine look is characterized by prioritizing respect over attraction. Men value the respect of other men and also understand that the love of women cannot be maintained without their respect as well. This respect may come from following or defying convention, but the purpose is always to demonstrate a respect for self and the expectation of respect from others.

5. What types of colors/clothing/brands etc. is usually incorporated with your style?

Six out of seven days a week I’m in a button-up shirt with a jacket – most often a full suit-and-tie ensemble. When I’m not in a suit I’m in clothing that serves to enhance the activity I’m participating in, both from a physical and a social perspective.

Colors, brands, and types of clothing are largely irrelevant because different cultures, subcultures, and tribes all value and demonstrate respect for men differently. A suit is as out of place at a skatepark as skinny jeans, Vans, and a baggy T-shirt are in a boardroom. The same man may comfortably and congruently wear both, but style is when he wears them in the correct environment and in front of the correct audience.

6. What types of men usually visit your site or use you as a consultant?

My readers are the best. Time and again they’ve demonstrated themselves as men who seek improvement and want to better themselves in as many ways as possible. Most understand that clothing is not a crucial aspect of masculinity, but it IS an aspect, and one that can be both quickly and easily improved. They use this change as a catalyst to grow in other areas.

I’ve worked with men from all over the world and from all walks of life: blue-collar, white-collar, gay, straight, fathers, pick-up artists, nihilists, and influencers. All of them are unapologetically men and want to use their clothing to communicate their masculinity.

7. Are there any role models you believe that hold the masculine look best? or inspiration you use for consulting?

Role models are largely subjective. Some men aspire to be like James Bond while others value Michael Jordan. The problem with currently using role models is that most modern men are caricatures of masculinity. Our society looks up to movies stars, athletes, and entertainers rather than providers, protectors, warriors, or philosophers. There were men in the past who better embodied aspirational masculinity, but emulating their style is as silly as emulating their mannerisms or their speech patterns. A man can look to Teddy Roosevelt, Ghandi, or Aristotle as an example of masculinity and understand that dressing like them won’t serve his purposes.

8. Can you explain a bit about the 3 Archetypes of Masculine Style?

With an understanding of the Four Tactical Virtues and the 3 P’s of Manhood, I believe that men fall somewhere within a spectrum of three archetypes of Masculinity. They are:

Rugged – men who exert their influence over the world physically

Rakish – men who exert their influence over the world through rebellion

Very rarely do I find men who don’t exhibit some measure of all three archetypes. More rare is the man who evenly embodies all three. Part of my coaching process is to help men understand where they fall within these three archetypes and then to teach them to dress accordingly. Congruence is key in dressing well and I don’t believe a man can dress well without first knowing who he is, who his tribe is, who he wants to be, and who he wants his tribe to be.

Anything else you think is important to know?

Like I stated above, I believe that clothing and appearance are an aspect of masculinity, even if they are not a crucial part. If I objectively knew that a doctor, who appeared homeless, was better than one in a suit, I’d take the homeless-looking one. That being said, we very rarely know the objective value of people or their skills and we use clothing, grooming, and appearance as a shortcut to both communicate and perceive our value.