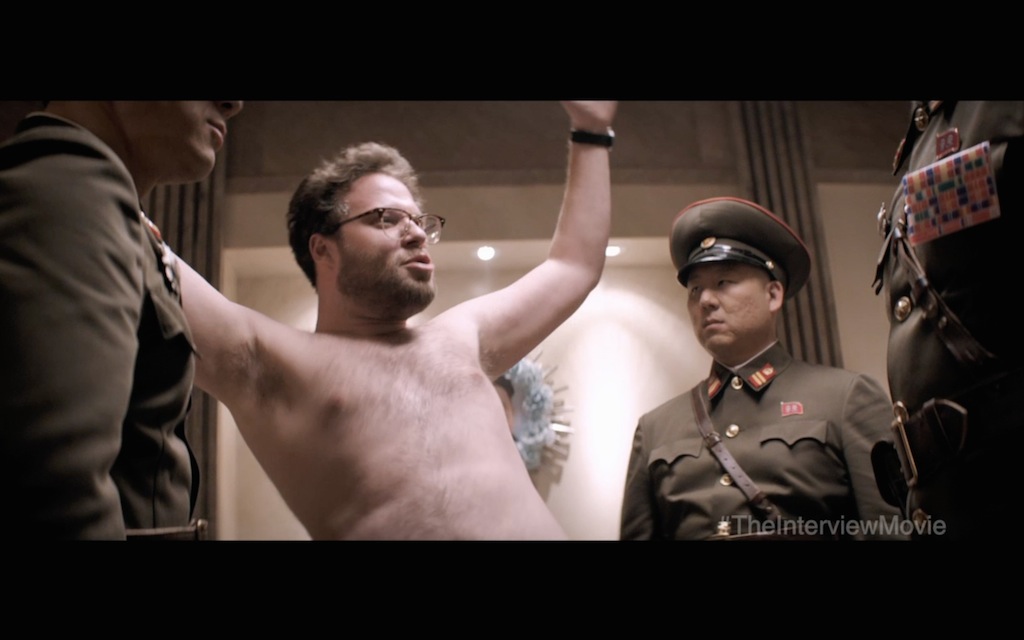 The #dadbod is the latest trend making its way around social media. In my mind, it’s the latest attempt by the world to justify pathetic and slothful behavior in order to pacify those men who aren’t willing to better themselves. Now, I know that the article was written by a woman and stated her specific reasons (It’s not intimidating, we like to be the pretty ones, better cuddling…blah)  but how many guys have you seen light up the internet with pictures of beer guts, proudly sporting their dad bods? Embracing the movement is embracing weakness and laziness.

I could make my case purely from a health standpoint. Obesity and heavy drinking are directly correlated with high blood pressure, heart problems, obesity, stroke and even cancer. Gluttony should not be celebrated. Take a look at healthcare, how many patients are habitually sick or injured directly because of their lifestyle? And the other small percentage that are injured in an accident or occasionally sick recover at a much faster rate because their body is working at an optimal level. Gene expression, both good and bad, is absolutely affected by diet and exercise.

In the article it states, “We don’t want a guy that makes us feel insecure about our body. We are insecure enough as it is. We don’t need a perfectly sculpted guy standing next to us to make us feel worse.” Again, I know this was written by a woman, but too many guys echo the sentiment. What is masculine about bringing down others around you in order to feel better about yourself? A man should be a leader, someone who looks to surround himself with people that stretch his learning and well-being to make him a better person. Especially in a relationship you should look for someone that makes you better in all aspects. A man can choose to embrace controversy and learn how to grow from it or completely shy away and live like a coward.

The general acceptance of the dad bod is honestly surprising to me -specifically from the population infatuated with super heroes and larger-than-life personalities. I hear people talk about how ripped Captain America is but the thought of getting in shape themselves and inspiring others never crossed their minds.  Men look towards greatness…it’s human nature.

A man can go to the opposite extreme by spending all his time working out, eating clean and just worrying about his bicep measurements (even to the point of crazy injections). The term “meathead” isn’t completely false. A man needs to learn to not go too far in either direction. Enjoy the occasional pizza but also be aware of your health and eat right and exercise frequently. Living shredded isn’t the goal but I guarantee that if you eat right and exercise regularly you’ll be pleased with the way you look.

Challenge yourself, read a book, get up and exercise, spend some time preparing meals and see how your desire to acquire knowledge and develop physically increase. You get out of this life what you put into it. Spend all your time playing the victim and you’ll be just that, a functionless product of circumstances. Take responsibility, make proactive decisions and you’ll mature more than ever. Not only will you benefit from it but also those around you will benefit from it. Be someone that makes others better.

“I don’t care what your profession is. You will be more successful if you trained regularly and ate well. You will have more energy, more confidence, look better and people will treat you like the boss that you are or can be.” -Mike Rashid