Back To Blog
Dressing Well is a Form of BAD Manners
20 March, 2015
Clothing 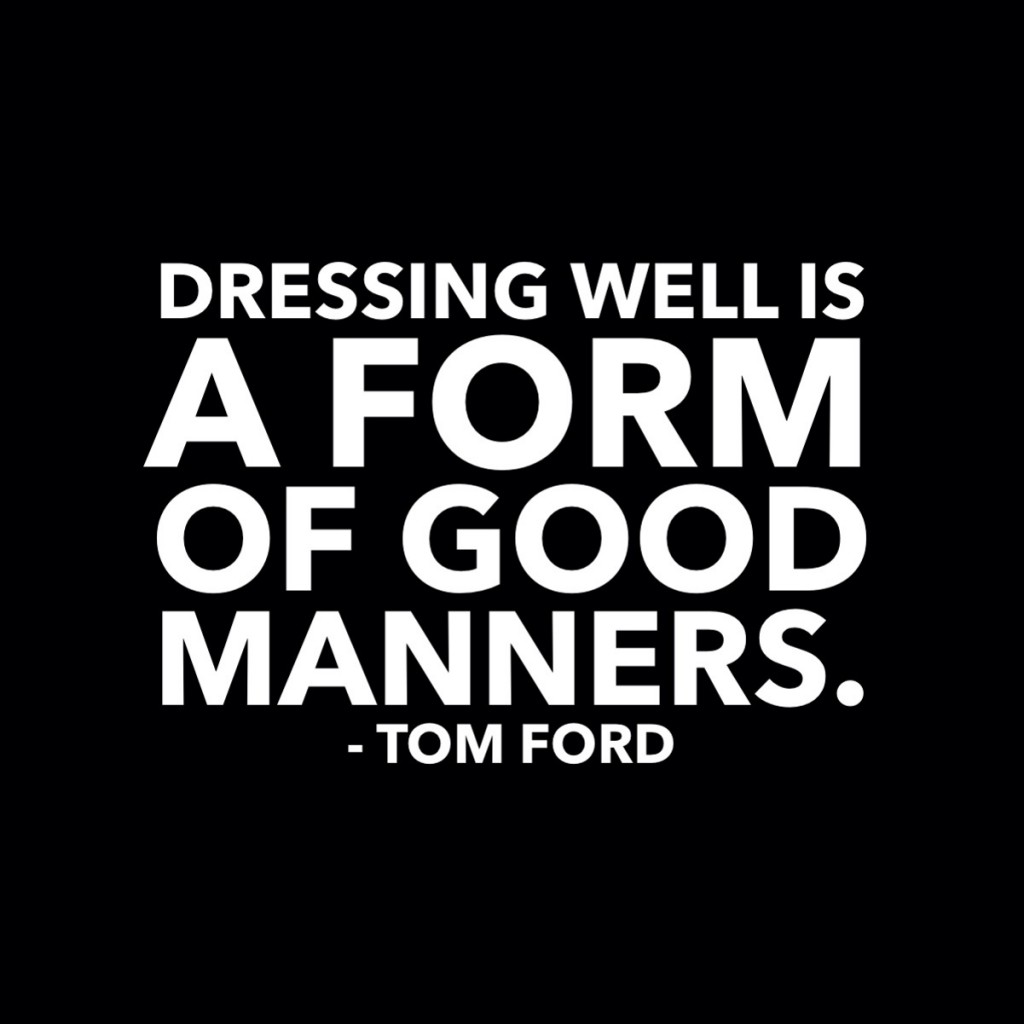 We’ve all seen the above quote. It’s a good one and Tom Ford was correct in making it. However, it is becoming increasingly less true.

We live in a culture that no longer celebrates excellence. Not only do we not celebrate it, we ridicule, mock, and deride it. The average Westerner doesn’t want heroes. Heroes make him uncomfortable. They remind him of his dead-end job, his excess belly fat, his poor sense of style, lack of ambition, and contentment with mediocrity. Heroes don’t serve to inspire him. They shame him – even when they dare to tell the average man he can be like them, they make him feel ashamed for not living up to his potential.

Rather than using heroes as a way to motivate, the West is doing everything it can to get rid of them. Fat acceptance, rabid egalitarianism, reality TV… it’s all a rush to the bottom of the barrel where everyone is the same and no one is excellent.

I want nothing to do with it.

An unapologetic pursuit of excellence is the new rebellion. It’s a complete rejection of the morals and ideals that have been projected onto us for the last 20+ years. It’s a way of saying, “Let the average have their average. I want better.”

Every other form of rebellion has had its uniform. Look at the punk movement from the late 70’s and early 80’s, 0r what the barbarians of Rome wore while the empire was crumbling. Well a suit is the new punk rock and those who unashamedly pursue masculine excellence are the new barbarians (h/t Jack Donovan).

So I’ve created a little tweak to Mr. Ford’s statement. One that makes it fit our current setting. 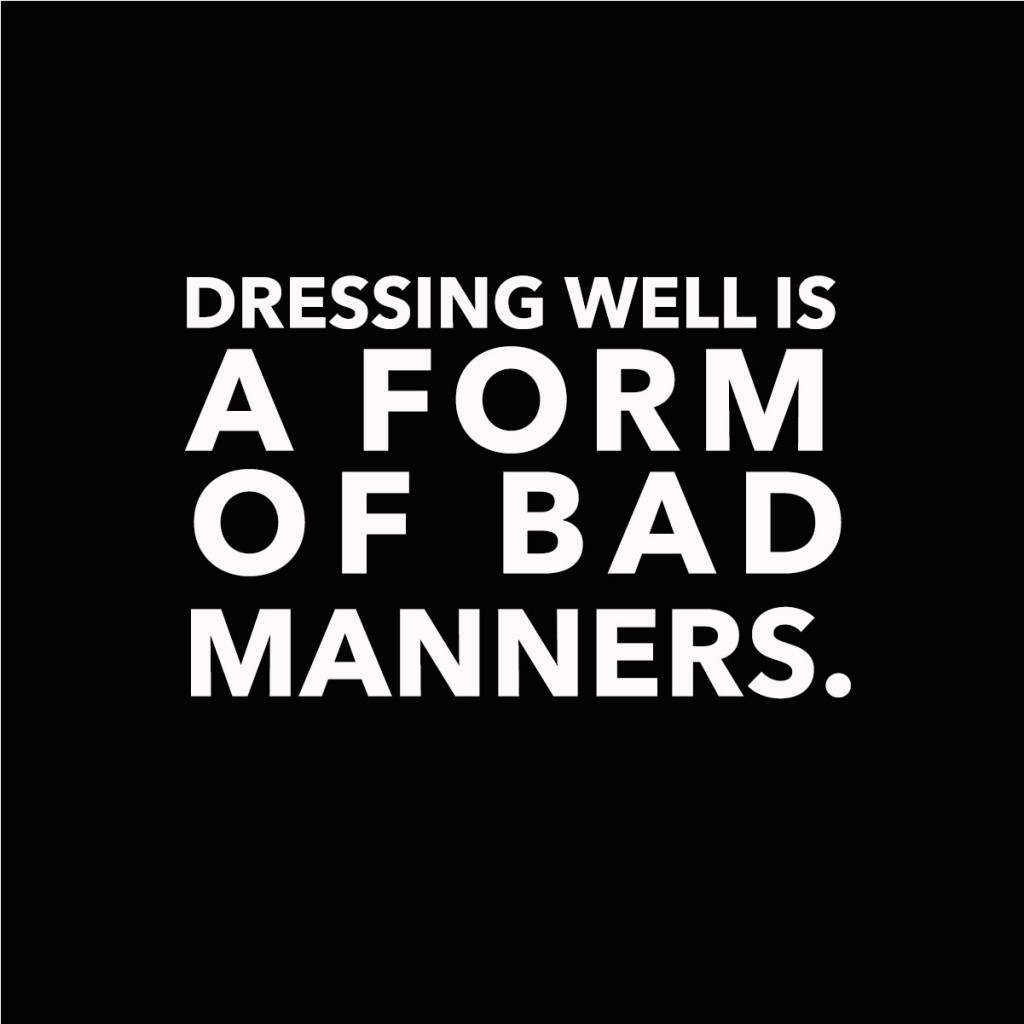 Because it’s now considered bad manners to aspire, to refuse to settle, to see truth for what it is, to see men and women as different, to accept a natural placement of people according to their work ethic and natural abilities, to want equal opportunities but not equal results, to see the world as an “us” and a “them.” Because so much of what used to be considered good is now considered evil, I am happy to know that our dressing well offends the sensibilities of people in the world who are nothing like us and want to see us fail. Let them be offended.