Back To Blog
Image and Substance
9 January, 2014
Musings

It’s easy for us to think that we live in a time like no other. Our advances in technology, the pervasiveness of democracy, the modern contempt for gods and religion, are all relatively unique when seen through an historical lens. At the same time, human nature changes little and even the rise and fall of entire societies is cyclical – we just have to look back far enough.

I say this because the lamentation of the way things are is often proclaimed with the addendum that it’s something new to this generation, this country, this society, etc. I don’t really believe that’s the case. While the successes and failures of any given person or culture may manifest themselves differently, the things that create these results have most likely been a part of human history since the beginning.

One aspect that I believe has been near-ubiquitous is the playing of extremes against the middle. We see this in politics, in “class warfare,” the battle of the sexes, and we even see it in the relationship between image and substance.

Because image and appearance is more closely associated with a woman’s value (for better and worse), let’s start by evaluating there.

Any normal man has women in his life. It may be family, friends, current lovers or former, in-laws, siblings, at least co-workers. All of these women are constantly being given conflicting information about the importance of their appearance. 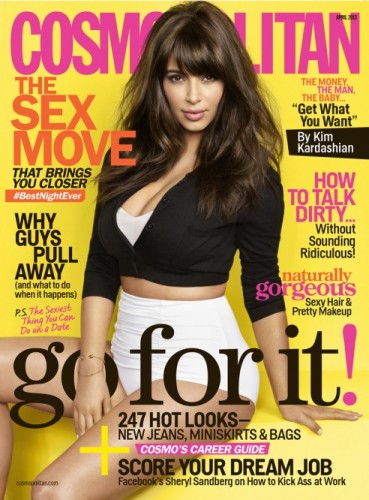 The most common trope is that a woman should do all that she can to maximize her beauty. Billions of dollars are spent on makeup, clothing, diets, gym memberships, magazine subscriptions, lingerie, and other means to accomplishing the end of beauty.

While it’s not the responsibility of companies involved in the beauty industry to talk about the importance of substance, too many women forget to develop other essential parts of their character in their attempt to become a modern-day Venus. 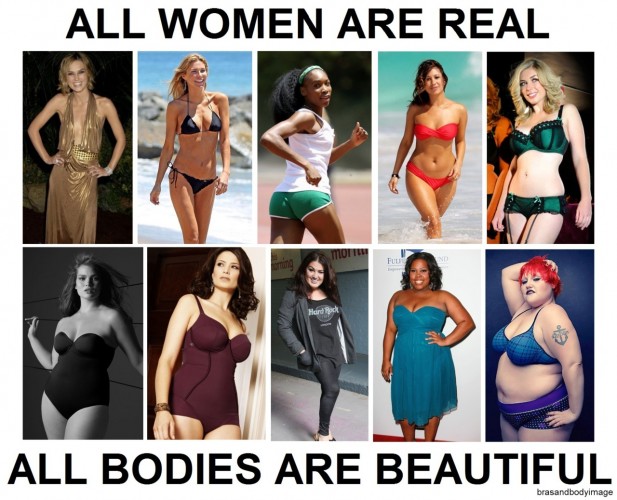 However, these same women are then bombarded with counter philosophies and arguments. Things like fat acceptance and thin shaming attempt to completely turn the beauty paradigm on its head. Other philosophies, like the idea that image doesn’t matter and anyone who focuses on it is shallow and materialistic allow average or lazy women to justify their apathy or minimal efforts in presenting themselves as beautifully as possible.

This may be a smaller voice but it’s prevalent. I believe the balance between the two to be about 80% pro traditional beauty 20% anti or indifferent to time-proven standards of beauty. These ratios make sense when we understand that men are visual creatures and one of our primary attractors is a woman’s physical appearance and fitness.

What’s interesting though, is the same thing happens with the world of men. The overall emphasis on a man’s appearance (or lack thereof) is much smaller than it is for women, but that’s because a man’s looks aren’t as important in attracting women as hers are for him. It doesn’t mean they’re not a factor, they’re just not the number one or two priority.

Men are given different instructions and in harsher tones.

From clear back in the Victorian era (if not before), being overly concerned with his appearance meant a man was considered to be gay. The term Dandy was short for Dandelion, which is an older term along the lines of “queer” today. 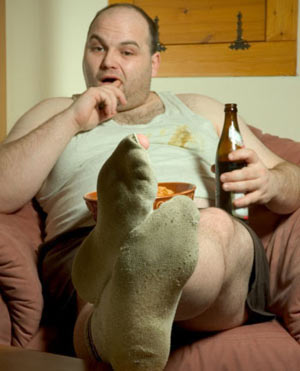 At the same time, respectable men have always looked down on those who didn’t dress consciously or show any concern for their outward appearance. Outsiders were either identified as slobs or barbarians, and much of this was easily detected by the way the man appeared.

The point of all this is to illustrate the idea that it has been historically very easy to convince men and women to separate image and substance. By focusing on the extremes of image, whether in favor or opposed to its importance, it becomes all too easy to separate image from its primary function – demonstrating substance.

Yes there’s some nuance to it, but that’s the gist.

A man’s image should demonstrate his substance not replace it or have nothing to do with it.

While physical appearance may not have as strong of a bearing on a man as it does on a woman, it is wise to understand there is value in it. We as men should be focused primarily on cultivating our character and substance. We should build on masculine virtues like strength, mastery, and honor, and the way in which we present ourselves to the rest of the world should reflect the development of those traits.

So don’t get so caught up in image that it becomes an end to itself. Yes dressing well, having a good physique, and being well-groomed are all to a man’s advantage, but not when they are inconsistent with or come at the expense of his character.