A few months back a representative from Acura Financial Services (AFS) reached out to tell me about a program they’re offering for upcoming and recent college graduates called “Look the Part.”

With AFS, qualified college graduates can save $500 off of a (2015 or newer) Acura. These savings can be used towards anything the grad wants, but a little wardrobe upgrade is both mine and AFS’s recommendation. The style improvement can help ease the transition from college student to working professional.

AFS wanted my style recommendations to help their clients “Look the Part.” Major life transitions are an integral time to make changes in one’s appearance and avoid aesthetic inertia. For recent grads, it’s import to focus on key, timeless pieces that will look great and last as long as possible – singular items that will withstand the test of time.

So here are a few recommendations based on the different archetypes. 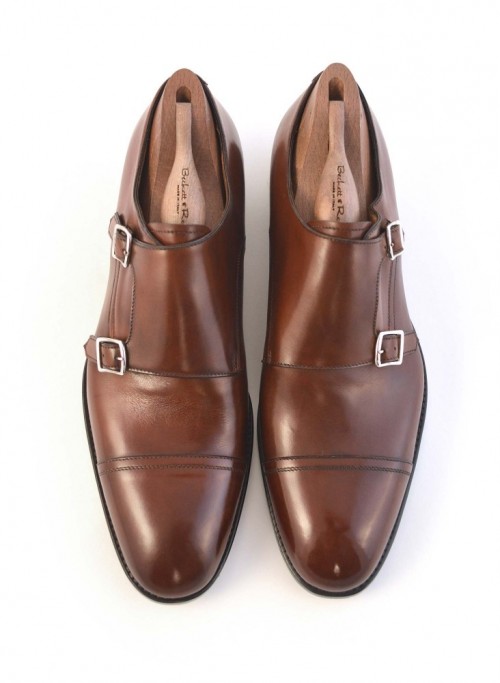 A pair of double monkstrap shoes is about as versatile as a pair of shoes can get. They pair great with a suit and work equally as well with some chinos or dark jeans.

These from Beckett & Robb are hand-made and hand-painted in Italy by a small group of cobblers who create shoes for some of the best luxury brands in the world. Full-grain calfskin leather and a bologna-blake welt make them extremely durable and resoleable – meaning they’ll last as long as that new car. 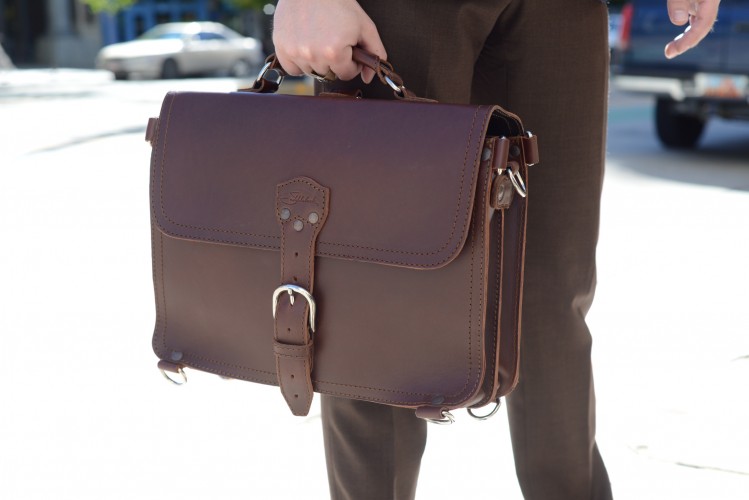 A briefcase may not actually carry many documents anymore, but it still needs to be part of a business wardrobe. Stowing a laptop, chargers, a protein bar, stain stick, and a deck of cards takes up more space than most men have in a jacket.

The slim briefcase from Saddleback Leather (review here) has a lifetime warranty, is made with no breakable parts, and looks dressed up enough to be elegant in any office environment. It’s large enough to carry the essentials without getting on the bulky side. I prefer the chestnut, but they have three other great shades to choose from. 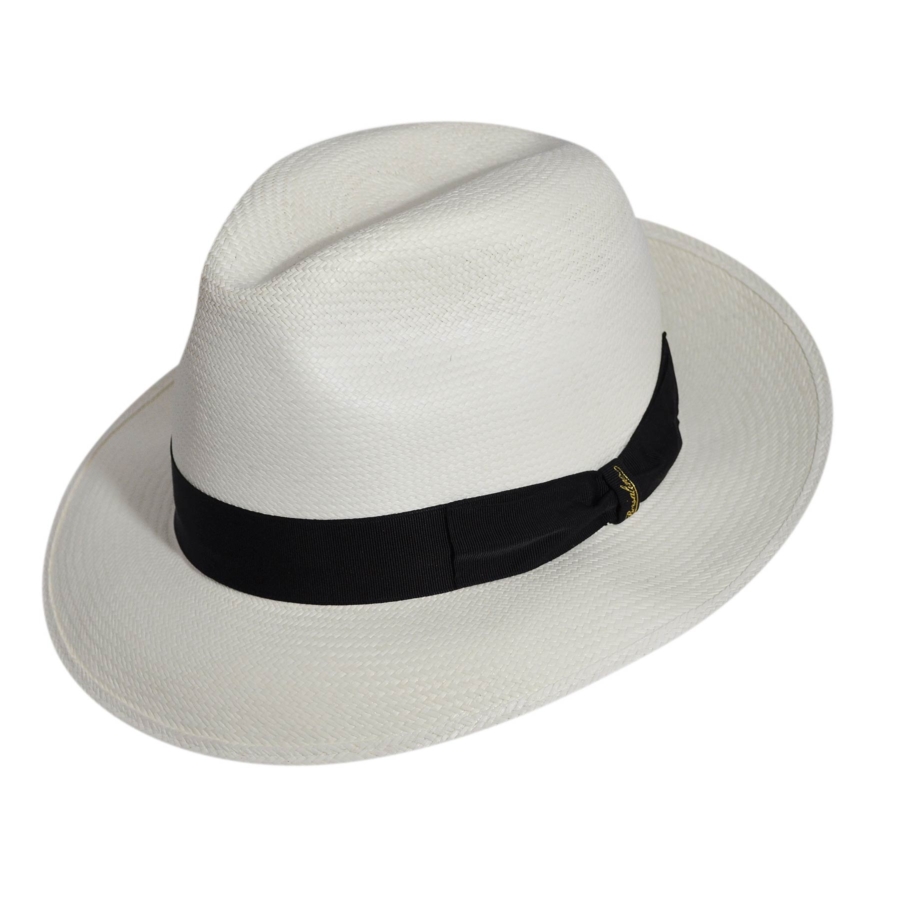 JFK may have killed the hat but it’s coming back. Anyone who’s paying attention to what’s happening at the menswear shows in hubs like New York, Florence, and elsewhere has seen a steady increase of men in wide-brimmed straw hats over the last few years. It stands to reason as well. While we live in a climate-controlled world, we still like to spend our time outdoors and the functionality of a straw Panama is second to none.

Borsalino has worn the crown (pun very much intended) for years as the top hat maker in the world. Their top-of-the line model – the Montecristi – requires a huge investment of hours and sweat as each fiber is woven by hand. Its little brother has a similar level of construction but at a fraction of the price. The brim is a modest width that will flatter most face shapes and the lightness of the straw will make it easy to wear for hours. 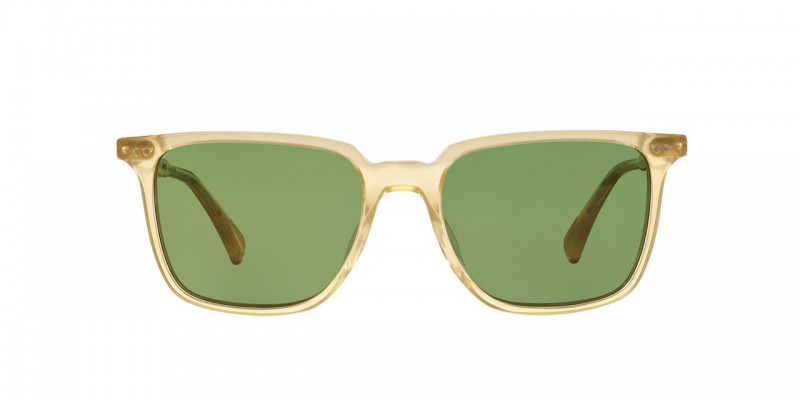 There are two types of sunglass wearers in the world – those who spend a little on each pair and don’t mind if they lose them, and those who invest and take care of their shades. I’m of the latter persuasion and believe a great pair of sunglasses, with a frame that compliments a man’s face shape, is a perfect, albeit subtle way, to communicate attention to detail.

A pair like the Oppl Suns from Oliver Peoples will stand out from the crowd without being too attention seeking. They’re a play off of the classic wayfarer that leans more modern in their shape and colorways. 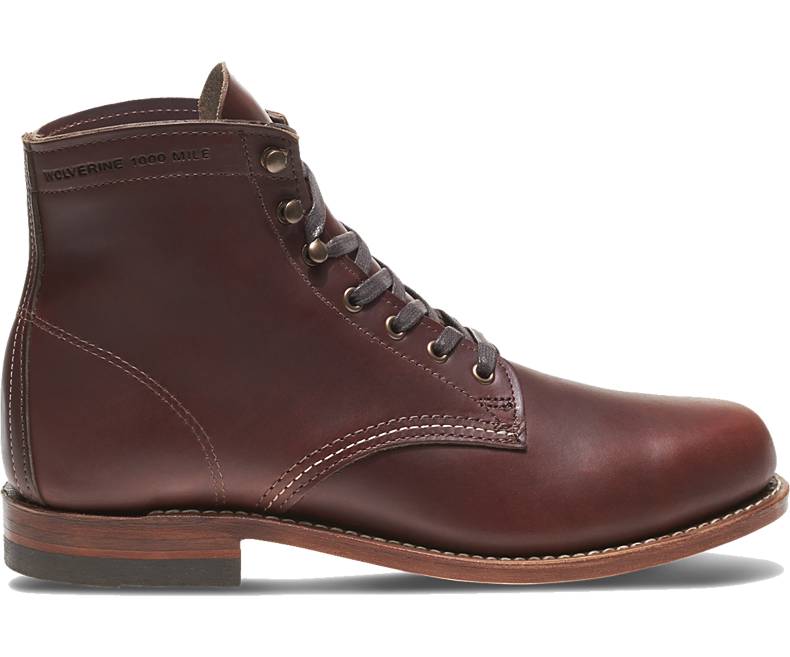 A life that’s a little more rough and tumble doesn’t have to be confined to the aesthetic seen at the local big-box hunting store. In fact, the outdoorsman was the original man of style and there’s no better lifestyle suited to the perfect balance between form and function.

I’ve been an advocate for Wolverine’s Thousand Mile for years, and there’s good reason for it – they look great and last forever. I’ve been kicking mine around for almost four years now and the occasional shine is all they need to look like new. The contrast between a rugged boot and a luxury sedan or coup helps creates a little balance and communicates more than one dimension of masculinity. The $500 savings makes it easy to add in a matching belt as well. 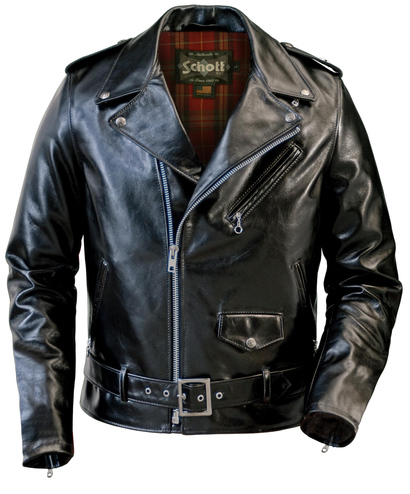 Leather won’t be needed for road protection in a car, but the attitude projected with a classic motorcycle jacket can go a long way. Throw it on over a pair of slacks and a tie to turn heads all night. The balance between Rugged and Refined is one of the best ways to show it’s possible dress well because one wants to, not because he has to.

That $500 may not get a Schott Perfecto brand new, but a moto jacket is much better picked up with a little bit of rubber and dirt worn in. Why pay extra for faux-distressing when it’s better to pick up a jacket that’s been worn hard off of a second-hand seller through a market like eBay?

Whatever a man’s style preference, it’s all about being consistent. A luxury vehicle is a purchase made for myriad reasons – performance, comfort, features. But one of the key reasons many of us opt for the next level in a car is because of the styling and what it communicates. That effect can be quickly and easily destroyed by stepping out of a gorgeous vehicle in the same schlumpy clothes worn to class as an undergrad. If a man is moving up in life, he needs to make sure he dresses like it.

To learn more about the program, check out AFS.com.