I got an interesting question from a reader last week.

First off, just found your blog today via Primer and I’m really enjoying what I’ve seen so far. The mixture of culture, psychology, and fashion is uniquely interesting.
Now on to the reason I’m writing this to you: I’m curious how you feel about lug soles. My leather chukkahs have a lug sole and I really like it because it makes my boots a little more all-weather-proof, plus I think it throws a bit of a subtle yet rugged curveball, stylistically speaking. All cards on the table, I also don’t mind that it makes me a little taller (shh don’t tell anyone). There are also plenty of lug-soled more dressy shoes out there — mostly brogue wingtips — that I’d love to hear your opinion on as well
So what’s your take? Ruggedly refined? Gimmicky? Fleeting trend?
Cheers,
Nate

Before we get started on its applicability, its best to understand what exactly constitutes a lug sole. Apparently, back in 1935, there was a climbing accident that led to the deaths of six men. One of the primary causes cited at the time was inadequate footwear. Being friends with the six dead men, Vitale Bramani – the founder of Vibram – created a sole that would prevent future tragedies. Within two years he had a patent and launched the first-ever rubber lug – aptly named the Carramato or “tank tread.” It was designed to provide maximum traction in the widest variation of terrains possible.

What was a game changer in the 1930’s has now become a common, household item. Lug soles can be seen on the first pair of hiking boots a boy gets on his birthday, hand-made winter dress boots, and almost everything in between.
Because they were designed as a functional sole to be used by climbers and other outdoor adventurers, it’s safe to say their roots are solidly Rugged. This tough aesthetic is prominent regardless of whether the soles are added to a pair of patent-leather opera pumps or the latest iteration of Air Jordans. The lug sole will also evoke an image of moving about in nature and conquering the outdoors.
As a result, they should be worn accordingly. It’s obvious that these are inappropriate in formal and most business environments. However, they are a great way to add some intentional contrast to a pair of shoes that we consider to be more dressy today. 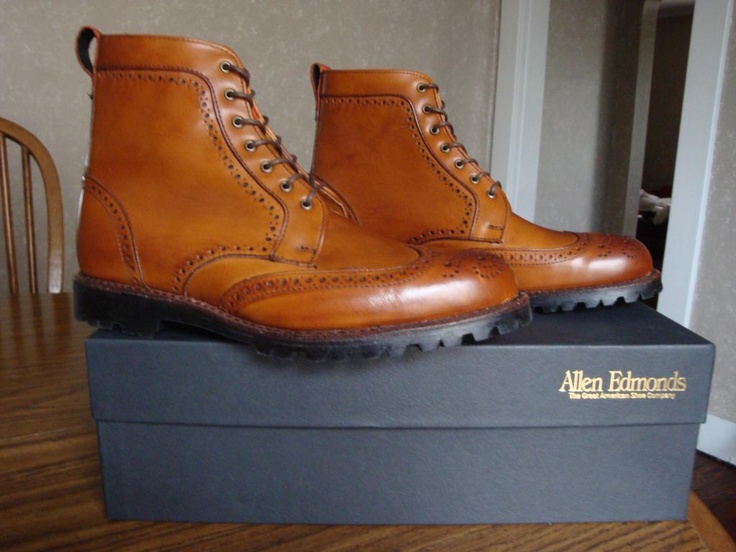 Lug soles are also easier to wear during the autumn and winter months as their practicality can be applied as an excuse for their use. Many dress boots will have lug soles as a way to bridge the gap between attire that is appropriate both on the commute and in the office. 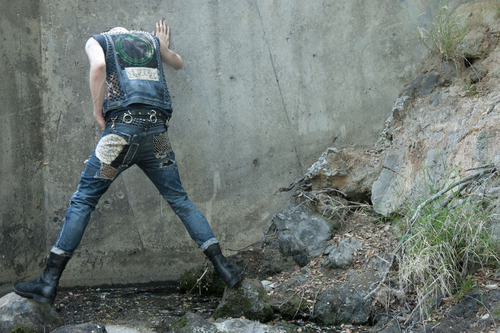 Because of its long-standing history and its practical application, the lug sole is something that will never truly go out of style. It’s been worn by mountaineers, 80’s punk rockers, modern rakes, and other style-conscious men over the last century and will continue to be so.
To keep them classic, it’s best to wear them with shoes that are seasonal, more rugged, and use other materials that can withstand the elements. For a look that’s more aggressive, they should be worn on loafers, wingtips, and monkstraps.
Have a favorite pair of shoes and wish they had lug soles? For about $200 they can be added on to most shoes.
← PREVIOUS POST NEXT POST →
Categories
Clothing
Podcast episodes
Sponsored
Fit check
Loading Comments...
Comment
×