Back To Blog
Rugged, Refined, and Rakish: Rugged
12 March, 2013
Clothing

Read the intro to the series here.

The Rugged Man is one who is physically masculine. He bends nature to his will by means of his brute force and has a cave-man attitude that brooks no nonsense. There is nothing subtle about the rugged man and everything in his life exists for a specific, direct purpose. He is the adventurer, the mountain man, the gladiator, and the blue-collar worker.

Throughout almost every age of man, the rugged archetype has been a necessary and crucial form of masculinity. Without the infrastructure and technology we have available to us today, individual men were required to physically, forcefully, and violently bend nature to their will in order to provide for themselves and their families. 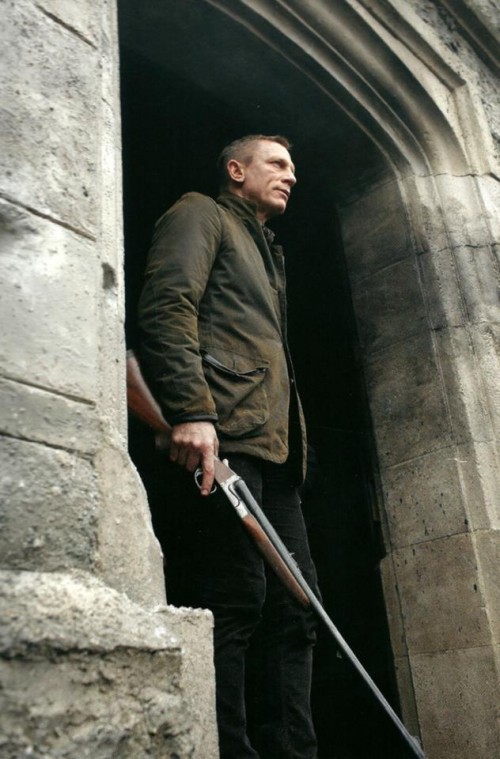 If you wanted a home, you built one; if you wanted meat, you killed it; if something threatened you, you dealt with it. There were other men for you to rely on, but the vast majority of your place in the world was carved out by you and you alone.

All men, by virtue of our biological makeup, have this element of rugged masculinity within us. Even the basement dwelling gamer has it, he simply satisfies it through virtual substitutes as opposed to real-world activities. The Rugged Man is why shows like Man vs Wild and Survivor Man fair so well. It is why football and other contact sports are so popular. It is why Everest was climbed and men skydive from the fringes of space. 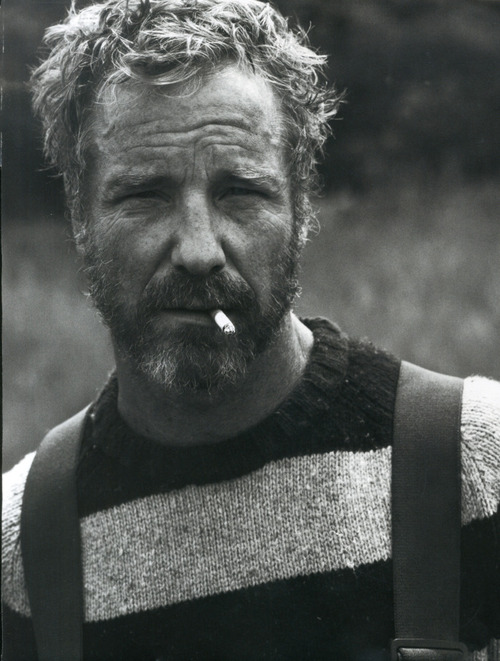 A rugged style is defined by complete versatility. From a Danger and Play perspective there is all danger and no play. A Rugged Man’s clothing never sacrifices function for form, even if the function is a bit more subtle than what is readily apparent. His clothing:

Focus on traditional clothing. Because we live in a world where the Rugged Man is not as necessary as he once was, clothing has not changed as drastically. For inspiration try to find old photos of men from the turn of the century. Don’t focus on their suits or city clothing so much as their work clothes. Most likely they will consist of jeans; cotton or tweed trousers; waffle-knit henleys; flannel shirts; wool stocking caps; heavy wool coats and jackets; leather belts, suspenders, and boots; and simple, natural colors with little-to-no patterns.

Look for military-inspired clothing. Things like field jackets, trench coats, earth-toned colors, and functions like epaulets or flapped pockets all originate with the military and give off a Rugged impression.

Look also for hunting-inspired clothing. Traditional hunting patterns like buffalo plaids, gun-club checks, and others are all rare these days and have a visual link to their heritage. Similar to military clothing, hunting gear was functional and the clothing had extra reinforcement in seams, close-able pockets (and more pockets), and thicker materials.

Don’t worry about wrinkles. Rugged clothing is casual and not appropriate for dressed-up events. This also means some of the preparations necessary for dressed up events are unnecessary  now. A pressed shirt isn’t any more functional than a wrinkled one – it just looks better. Therefore, your appearance will be more Rugged by allowing the natural wrinkles their place.

Embrace frayed edges and minor damage. These are work clothes, they don’t need to be perfect. A frayed cuff or collar gives Rugged clothing some character.

When there is major damage, patch over it or repair it rather than replacing the garment.

More than any other type of clothing, the Rugged wardrobe has been co-opted by limp-wristed sissy boys gallivanting as men. The term “urban lumberjack” is on the rise for a reason. A generation of boys who grew up with the idea of masculinity being a bad thing are at odds with their own natures and the world they grew up in. Rather than embracing the virtues of true masculinity, they trick themselves into believing they’re men simply by dressing in a traditional manner. This frees them up to continue to act in any way but a masculine one and they can call out their manhood if it is ever questioned.

Because this is on the rise, you will be accused of being an urban lumberjack if you embrace the Rugged style too heavily. This can be mitigated by lifting heavy things and building your physique; actually participating in traditionally masculine activities like hunting, working on vehicles, and blue-collar work; having the body language that comes from knowing you are capable of being a physical threat to those around you; and being consistent with the same brook-no-nonsense attitude your clothing indicates. 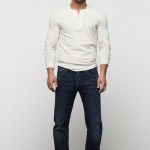 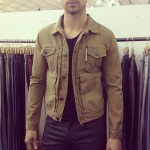 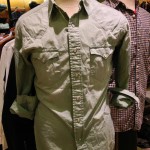 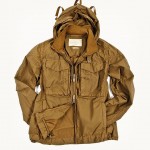 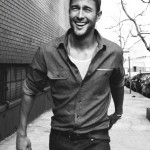 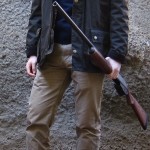 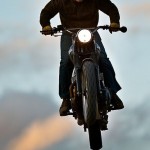 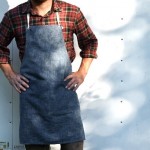 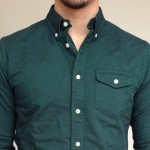 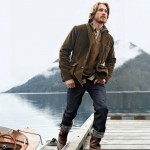 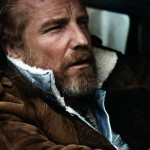 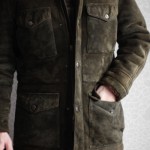 Remember that Rugged, Refined, and Rakish styles are not all polarizing. You are free to incorporate an element of any or all three of this into your style as you learn to adequately express exactly who and what you are as a man.