Back To Blog
Rugged, Refined, and Rakish: Refined
26 March, 2013
Clothing

Read the intro to the series here and the Rugged post here.

The Refined Man is one who is financially and influentially masculine. He bends the world of men to his will by means of his connections, his money, and his political/social power. He is capable of mixing both direct and subtle elements to accomplish his ends and has so much clout that he very rarely has to adapt to situations going out of his control (because they never do). He is the titan of industry, the politician, the hedge fund manager, and the 1%.

Regardless of a man’s station in life, he is able to develop himself into a Rugged man. This archetype is determined by a man’s relation to nature. The Refined man, on the other hand, is defined by his relation to other men. Refinement is relative. It takes all the core elements of a Rugged man, distills them down to their essence, and applies them to society itself. Refined men are those who have influenced other men so completely that they are able to avoid the hardships of nature and only pursue rugged activities out of desire, not necessity. 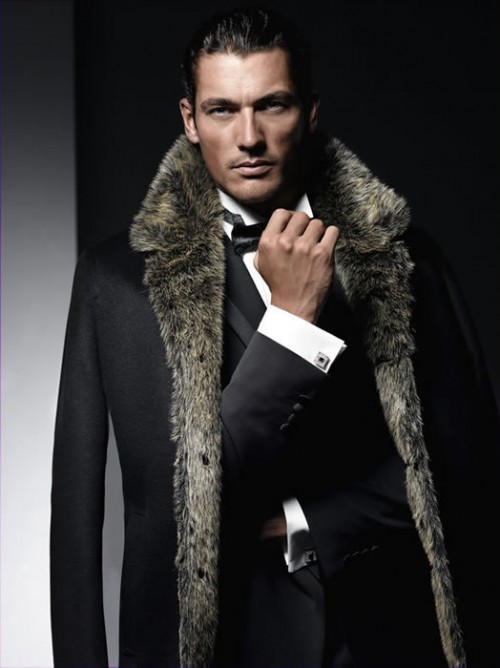 For Refined men money is no object. The real pursuit of more is based on their competitive drive with each other. These are the men who can afford to act like chivalrous gentlemen and still have women fall for them, for their status amongst men is so high that they are required to take themselves off of their self-made pedestals to avoid creating discomfort while in the company of others.

To this point, the Refined man is one who is aware of rules, traditions, and etiquette. He knows – while they appear foolish and even foppish to the layman – these rituals are a code and means of communication amongst the refined class and are a way to ferret out imposters.

Unfortunately the Refined man is becoming less and less apparent in our society. Before the cultural revolution of the 60’s, the majority of men in Western civilization aspired to at least act like a Refined man. Even the poorest, most base wretches of earlier times understood that living according to the rules and principles of refinement are what created Western society and that their situation was one to be grown out of, not gluttonously reveled in. Since the Revolution we have been on a crash course towards the lowest common denominator where even the wealthiest 1% would rather act and be perceived as “an ordinary guy” than set a standard to which the rest of the world could only hope to be held accountable. 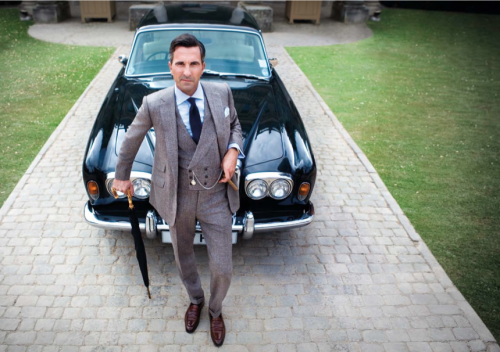 A refined style is all about luxury. From a Danger and Play perspective it incorporates both while skewing a bit towards Play. A Refined Man’s clothing never sacrifices form for function, even if that means spending lavish amounts of money and time finding clothing that will fulfill a purpose while maintaining that proper form. His clothing:

Focus on quality over quantity. In a consumer-based materialistic society it is easy to believe that more is always better. While the paragons of refinement from years past had vast wardrobes, they never included an item that wasn’t up to their strict standards of quality. Better and less is far superior to worse and more.

Learn the difference between formality and refinement. In our current world we tend to confuse formality and refinement. Men now are blown away by the idea that there is a large difference between a casual suit and a formal one. Imagine a scale of 1 to 10 where one is sweatpants and grease stains with ten being white tie. The majority of Western men will spend their teens and early 20’s between three and five. After they start their careers and get married they will venture between five and seven. A refined man should be living daily between six and nine. A refined dressed down is better than dressed up for the average man. Learn what can class up a rugged outfit and make a refined garment appear more casual, then apply those rules throughout your entire wardrobe.

Be extremely vigilant about daily, weekly, and monthly maintenance of your clothing. Learn how to take care of suits, shoes, shirts, etc. and do so more often than the “normal” man would think is necessary. We all know the stereotype of the suburban dad who is out washing and waxing his car every day of the summer. That same principle applies to a Refined wardrobe. This means constant shoe shines, proper seasonal storage, daily brushings, and an ever-vigilant eye for frays and stray threads.

Engage in the oxymoron of subtle flashiness. This means things like expensive watches, pinky rings, pick stitching, surgeon cuffs, split yokes, and other embellishments that are only noticed upon close inspection.

Learn who Alexander Kraft is and pay attention to the details of how he dresses, carries himself, and interacts with people around him. The man is the pinnacle of refined masculinity.

Shop custom and look for companies with longevity and heritage. You will be tempted to buy from brands like Gucci and Prada. However, the kind of unabashed embellishment is in the realm of the Rake. You will want to avoid any branding or logos and have your own personal signature on as much of your clothing as you can. Monograms are your best friend.

More than any other type of clothing, the Refined wardrobe can appear affected and costumey. Items like the above-mentioned pinky rings, pocket watches, fur collars, and others are so foreign in our day and age that they will often wear the man instead of being worn by him. If you start to become a caricature of refinement in the place of displaying true class no one will take you seriously.

Refined style arguably requires the most consistency between the clothing and the man wearing it. Just like a scrawny man appears inconsistent when trying to look too rugged, anything but actual refinement is obviously false when dressed in a Refined style. This means you actually have to be a man among man; have the money to afford these items; be consistently in your own frame, never conceding to the frame of those around you; have a near-perfect understanding of the near-dead rules of propriety and execute them so consistently that it’s muscle memory. If you can’t do this there will be too much inconsistency and your body language/self perception will make your clothing the liar.

You will be a polarizing force. People will love you or hate you but they will all act as if they adore you. Your enemies will be hidden and will still respectfully resent you. You will have fiercely loyal friends and followers who are anxious and happy to be a part of your world. You will be able find more success than ever in influencing people, building businesses, and approaching women. You will be socially imposing. People will joke with you, seek your approval and advice, and aspire to be like you.

Below is a gallery of photos showcasing different elements of Refine Style. Not every man in every shot is going to epitomize masculinity but all of them have elements of a Refined Style. There are also images of refinement in a man’s surroundings to give proper inspiration for allowing that refinement to influence all aesthetic aspects of your life. 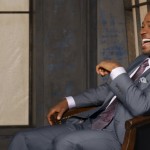 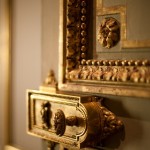 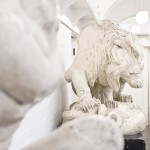 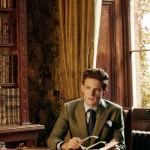 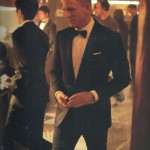 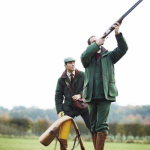 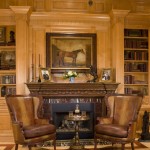 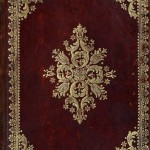 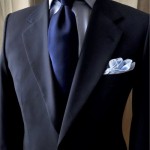 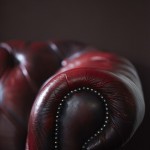 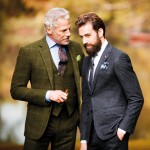 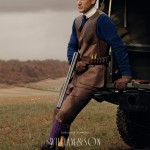 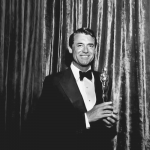 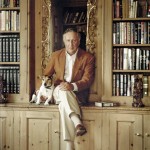 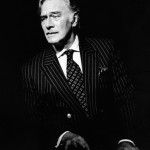 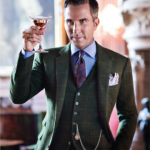 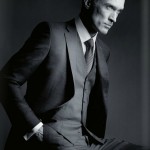 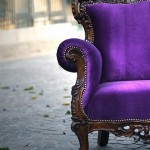