Back To Blog
Rugged, Refined, and Rakish: Conclusion
25 April, 2013
Clothing

Read the intro to the series, the Rugged Man, the Refined Man, and the Rakish Man.

Now that I’ve outlined the three archetypes of masculine style, it’s fairly easy to see the similarities and differences between their strengths and weaknesses. 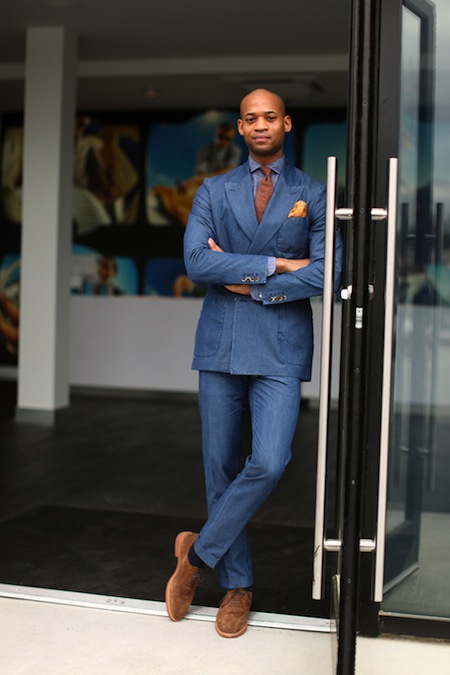 The average man is going to have different percentages of all three of these archetypes with only the occasional outlier being 100% one way or the other. You should see this as a good thing. Having variety and variation between the three gives you a more interesting appearance and works to the advantage of most men. In your daily clothing you can implement types of all three of these elements and change their varying degrees depending on how you visualize yourself as a man.

Ideally we would all be made up of three equal parts of these three archetypes. But that’s not always the case. If you find yourself more in the Rakish/Refined camp with very little that’s Rugged about you or your lifestyle, you will look like a fake if you try to implement too much Rugged style into your wardrobe. You may gradually introduce more Rugged elements as you develop more ruggedness into your overall masculinity, but letting the clothing precede or dictate the type of man you are is disingenuous and will create some visual dissonance. 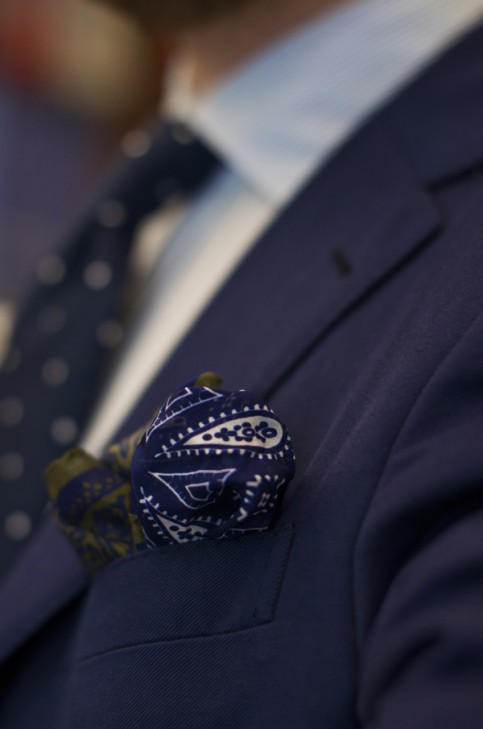 On top of dressing to your particulars as a man, dress to the environment and occasion in which you find yourself. I enjoy having some rakish elements in my style but when I’m out hunting with my brothers in law I want the function and consistency of more Rugged clothing.

All of the disclaimers above aside, the purpose of outlining these three archetypes and their relative styles is to give you a full tool belt to pull from. There are no rules about mixing and matching the different archetypes and – even if there were – they’d be the type of rules that are better off broken anyway. 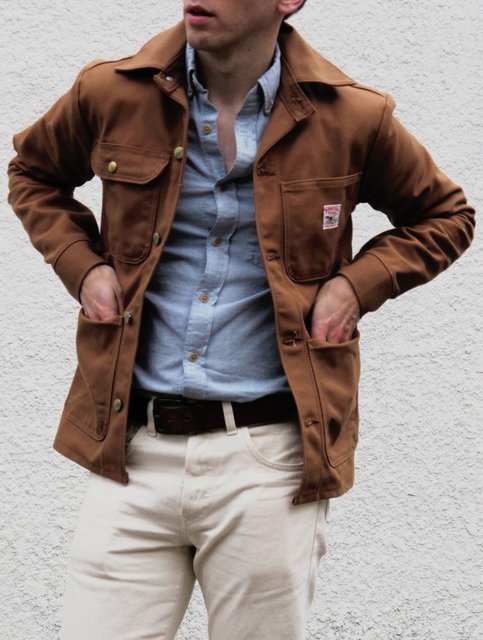 So take some time to think about yourself, your life now, and your goals of what you want to be and then start using your clothing as a tool to help communicate that.

If you liked this series and are interested in learning more about some of the principles discussed throughout, I suggest reading my Danger & Play series: