I’m excited to announce a big change here on the site. I’ve added three new contributing authors who all specialize in fields tied to masculine aesthetics. One will be writing about grooming, the second about health and exercise, and the third about architecture and home design.

All three of these are topics I’ve lightly touched on myself, but in which I am obviously no expert. So, rather than watching me fumble around with developing that expertise, I figured we’d all be better served by learning from men who specialize in these fields.

Today we’re starting with a post on grooming. The author’s name is John Roh and he runs a barbershop here in Salt Lake City called Salty Gentlemen. He is classically trained in the arts of the barber and was mentored by one of the best-known barbers in the world. I’ll let him take it from here.

An umbrella word often mischaracterized as some prissy thing by cosmetologists, “mens” magazines, so-called metro-sexual men and far too many others, grooming (more specifically: men’s grooming) is an oft-touched upon subject everyone has an opinion about. It is debated, squabbled over, made to be one thing, then another, praised, condemned, bypassed, over-looked, over-hyped; and is anything but short of boring. Yet grooming is misunderstood by so many, and those wanting to continually sell the masses on junk product after junk product perpetuate the ignorance to the point that it has lost all meaning. In an attempt to remedy that situation, this series on grooming is going to start at the foundation and then brick-by-brick, each article will build on the latter to form a structure of “Men’s Grooming” that can be taken and modeled appropriately within the realm of one’s own life. In other words, I’d like to take you to square one and re-introduce you to the world of men’s grooming, show you the necessary, the frivolous, explain the science and reasoning behind it all and then graduate you enlightened and well-versed with the proper knowledge to circumnavigate the vast ocean of Manhood.

My name is John. I am a classically trained Barber living in Salt Lake City, UT. I operate a small one-chair shop in the heart of Sugarhouse, one of the more hip districts in the valley, and have done so for about a year now. My mentors Tim Hite, 87 & Milton Larsen, 77 were both die-hard old school barbers, and during my time apprenticing under them I learned a helluva lot. If it could be summed up in a sentence it might ring to the tune of  “if it worked for my grandfather, it works for me”. But crammed together on paper, everything those two taught me would easily crush the Game of Thrones novels so I will do my best of give you the cliff notes version when I do reference them.

Well where do I begin? Probably to start with: What is Grooming? The etymology of the word grooming begins circa 1200 C.E. with grome “male child, boy”. Perhaps from Old English groma related to growan “grow”, or from Old French grommet “servant” meaning “male servant who attends horses” circa 1660. Not until 1843 did grooming transfer from horse attendant to meaning “to tidy (oneself) up)” and in 1887 used in U.S. politics to mean “prepare a candidate”. 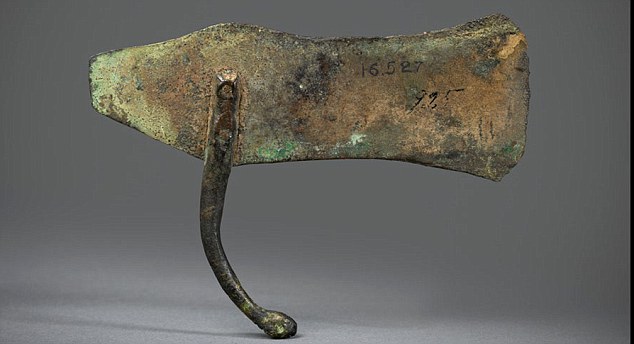 To say that men’s grooming is a “new thing” is a fallacy, as scientists have discovered early stone scrapers from the Upper Paleolithic period of 40,000 B.C.E to razor-like instruments built in 18,000 B.C.E. That’s during the last Glacial period, popularly known as the Ice Age. Egyptians used razors from head to toe, wore wigs and more in 6,000 B.C.E. According to Leviticus, Moses (1391 B.C.E) was told by God to command those who had recovered from leprosy to shave all their body hair as part of a ritual cleansing. Ezekiel referred to men’s grooming (synonymous with barbering at the time) in the verse “take thou a barber’s razor and cause it to pass upon thy head and upon thy beard”. It became a highly developed art in Greece during its golden age (500 – 300 B.C.E) when Alexander the Great commissioned all his soldiers to be clean-shaven in the third century. It wasn’t until Emperor Hadrian of Rome in 117 C.E. came into power that beards were again in fashion. Clergymen of the Middle Ages were distinguished by a shaved patch of hair on the crown known as a Tonsure decreed by the Pope as an adopted style of St. Peter. The Worshipful Company of Barbers guild was formed in 1308 after having founded the Schools of St. Cosmos and St. Domain; they would be barber surgeons until 1745 when a law enacted separated the two professions completely. Having distanced from religion and medicine completely by the end of the 19th century, the Journeyman Barber’s International Union would form in 1887 and would be so until 1941 when it would become the Associated Master Barber and Beauticians of America 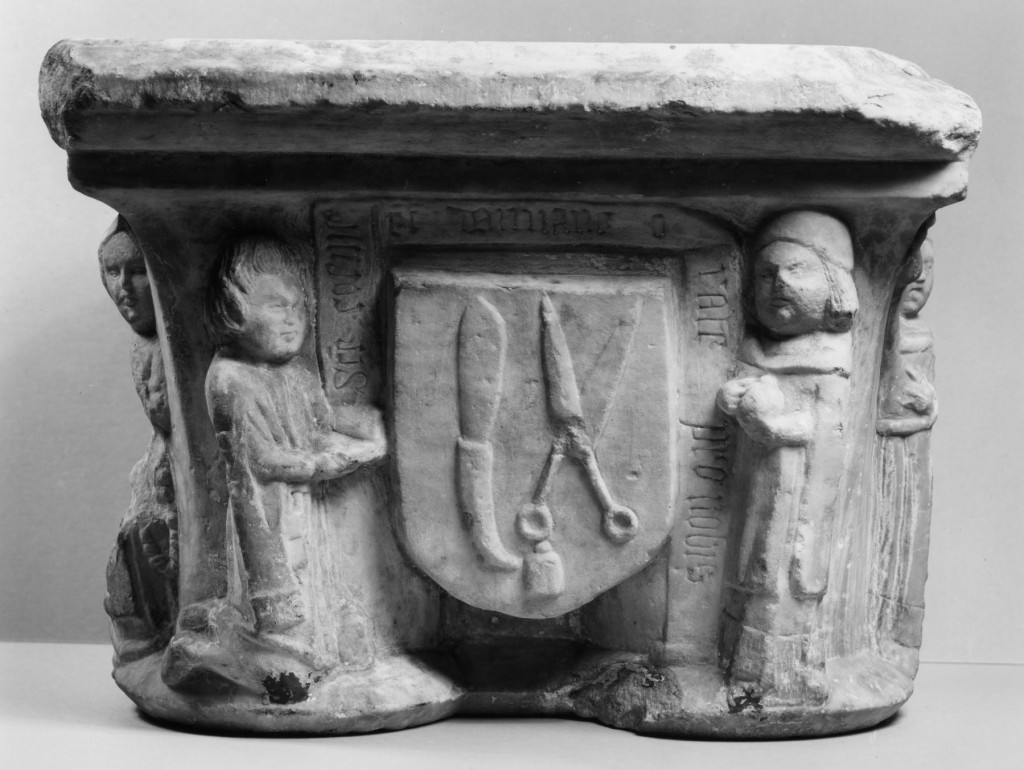 In the late 1950’s and the early 60’s the fall of the barbershop would begin and in 1985, the National Education Council (established by the AMBBA) would report over 50% of barber students to be female. I tell you all this because the history and fall of barbering sets the stage for the way men’s grooming is viewed today. For 40,000+ years man performed all manner of grooming rituals on his fellow man. But in the last few decades Barbering, and by extension men’s grooming, has seen a complete paradigm shift as women have taken over. Barbershops gave way to unisex parlours and even further to salons and generations of men lost touch with timeless principles held by our ancestors. We’re at a point where any online news publication can produce men’s grooming articles and go unquestioned, for the very reason that men no longer have an authority figure they trust and see on a regular basis to confirm or debunk what is right for them.

Barbering is far and above cutting hair. It doesn’t seem that way when stepping into a Sport’s Clips or Dollar Cuts, but true classic barbering is about the man as a client. As a Barber my Warrior’s Code, my Modus Vivandi, the very existential reason behind my desire to cut hair, is this:

I am responsible for the perception of my client to the rest of the world.

That may not be epic to everyone, but to me it means the world. As a barber, how a man is seen and perceived by his peers, spouse, family, co-workers and the public becomes my responsibility when he shares his trust with me by sitting in my chair. In turn, men’s grooming is the exact same. Grooming is a man’s responsibility to himself for the way he is perceived by the rest of the world. Let me say that again.

Please note it is not one’s responsibility to please others with the way he looks, it only falls to him to show exactly who he is. Just as it is my job to give him a haircut that HE wants, not what I want, it is a man’s job to make himself look the way he wants, not the way others want him to look. Grooming goes hand in hand with Barbering because it is an unspoken pact that while a client leave my chair with all my expertise and craftsmanship adorning his scalp, he in turn agrees to maintain and take pride in his hair (and ultimately his whole image) when he’s out in the world. It does neither of us good to spend time crafting a masterful haircut only to have it put under a hat because he neither knows how to style or worse don’t care enough about it to appreciate what nature gave him.

While grooming may be a vast umbrella that, shaving, plucking, waxing, hair care, skin care, nutrition, fitness, trimming, clipping, and many other subjects and –ing words fall under, its overarching theme is a man’s responsibility to himself. In the coming articles, always keep that thought in mind because while many different topics are covered not all are individual responsibilities. Take from the wealth of information that I will soon provide, the necessary skills and lessons that apply to a grooming routine (or learn how to get one if that is the case) and go forward a better man. My hope is to instill the wherewithal to ask the right questions, glean the correct answers and reveal the inner eye of perception so correct judgments can be made for each man.