Back To Blog
Why Men Should Care About Skin Care
11 August, 2016
Grooming

This post is sponsored by Tiege Hanley. Go check out their stuff and use the code “Masculine5” for $5 off your first order.

Skin care is one of those topics we, as men, would prefer to never even think about, let alone discuss. Even saying words like “lotion” and “eye cream” makes us uncomfortable (me included).

This is largely because we’ve been conditioned to believe that caring for one’s skin – especially the face – is solely in the realm of women and metrosexuals.

But today, I want to make a case for why a simple, private, inexpensive skin care regimen is something every man will benefit from.

Watch the YouTube Video: Why Men Should Care About Skin Care

Watch the YouTube Video: Why Men Should Care About Skin Care

To illustrate the relationship most men have with our skin, I want to tell you a story.

An old farmer and his new farm hand spent an entire day at a dealership purchasing a new truck. The old one the farmer had been using for decades had gotten to the point where it needed to be replaced.

They test drove multiple vehicle, finalized the paper work, and headed back to the farm in the early evening.

As is typical on a farm, there was still work that needed to be done that evening. So the farmer and his farm hand promptly started loading wooden palettes into the bed of the new truck.

The farmer immediately set to work and, within a matter of a few minutes, the top of the bed was covered in scratches and scrapes. Each new dent and divot made the farm hand cringe.

Eventually he decided to voice his concerns. He turned to the farmer and said,

“How can you do this to your brand new truck?! It was so clean and new, and you’ve already started to ruin its appeal!”

The grizzled old farmer didn’t say a word. After a moment’s pause he picked up a shovel and proceeded to beat the passenger side of the vehicle half a dozen times.

Each strike of the shovel created dents and scratches that would never buff out.

Finally, the farmer turned to his farm hand and said,

“Now it’s not new anymore. This truck’s job isn’t to look nice, it’s to move equipment and help around the farm.”

It’s a good story and one I’ve heard often to illustrate the importance of function over form.

However, there’s one problem with the story.

It starts off with the farmer purchasing a new truck.

Let’s imagine a universe in which each person is assigned a new car at birth. 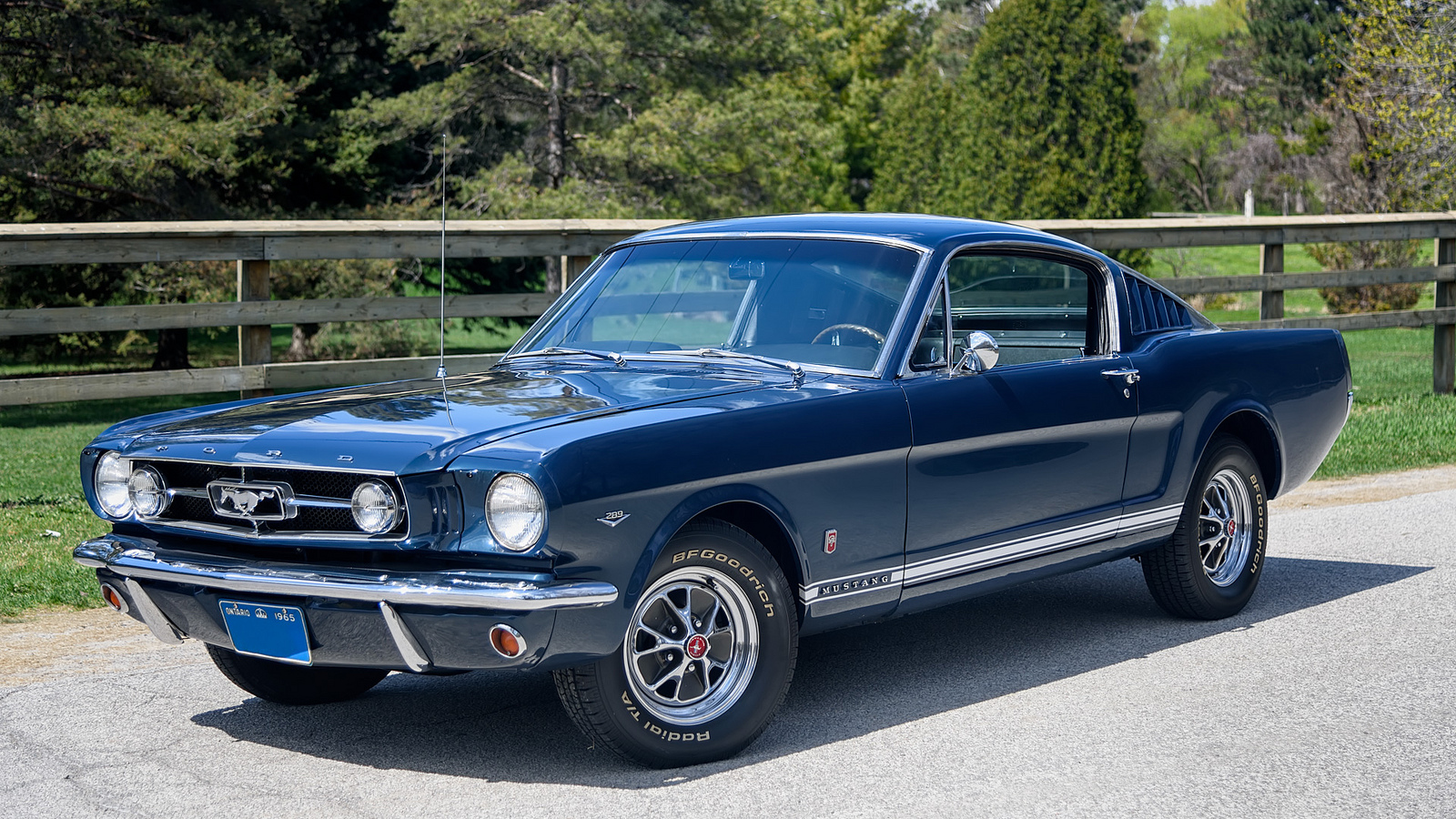 But, there’s one catch.

That vehicle is the only one I’ll ever be able to own. No matter what happens, I’ll never be able to replace it. Maintain and repair? Sure – but never fully replace.

How much more do you think I would care for that car than what I currently own?

How much better would I be about regular maintenance, washes, detailing, and element protection?

Well that’s how it is with your face. What you’re born with is what you have for the rest of your life. So you need to take care of it.

It’s pretty easy to tell the difference between a vintage vehicle that has been taken care of – driven a lot – but taken care of, vs one that was just pulled off of the scrap heap. 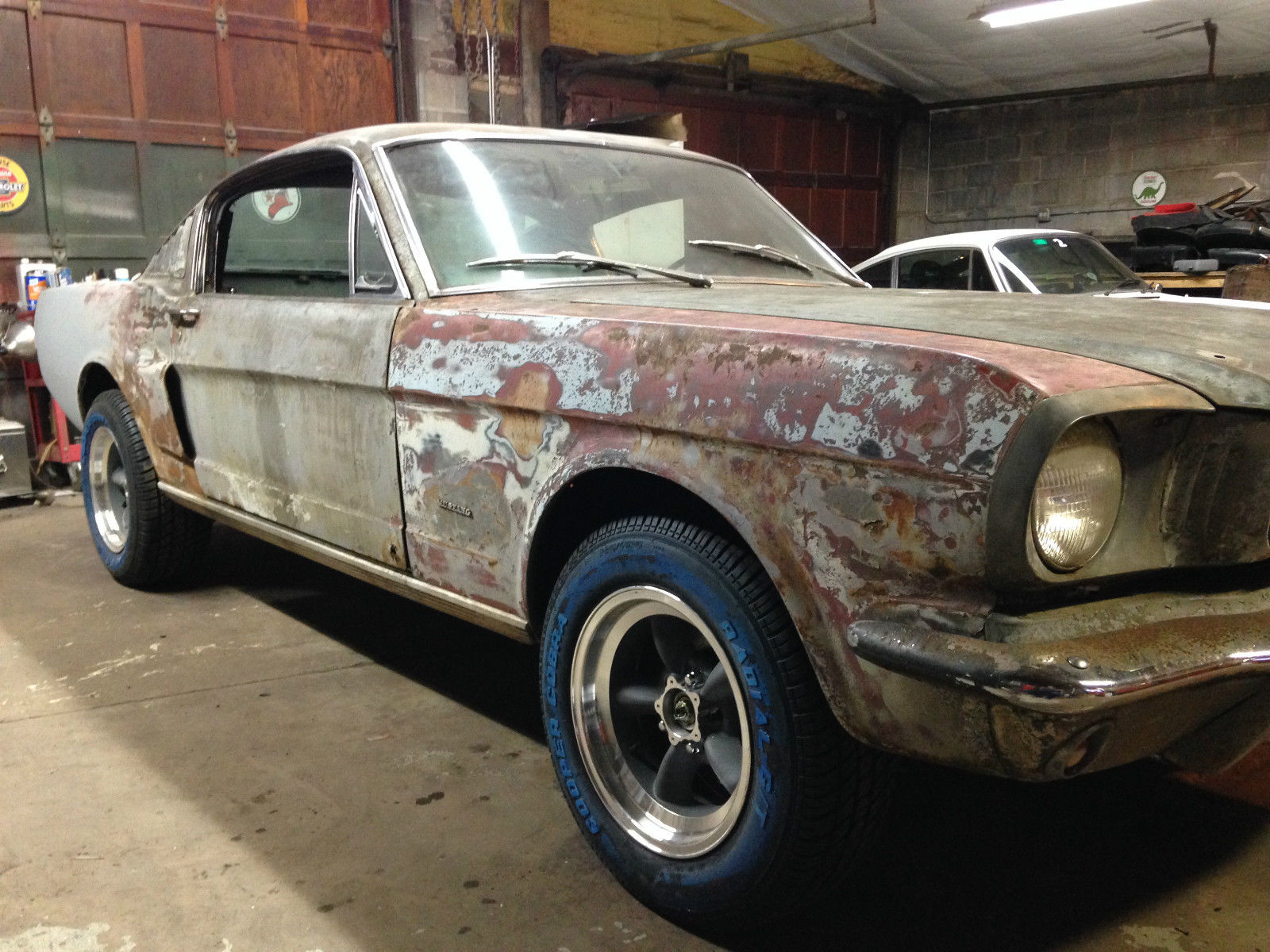 The distinction doesn’t lie with the original condition of the parts, the standards each one was held to as it was created, or the materials used.

The difference between the two is found in how well they’re taken care of.

Now, just because I’m in favor of taking care of my skin, doesn’t mean I want to take it as far as we see body-dysmorphic metrosexuals or aging men in Hollywood.

There is a huge spectrum between the man who looks like his face has been attacked with a cheese grater, and the ultra-fake, hyper-feminine divas who go under the knife or plug their faces with botox.

Once you’ve decided you want to take proper care of your skin, it can become complicated, time-consuming, and super expensive. But it doesn’t have to be.

The best way to do so is a simple morning routine that comes as part of your daily shower and morning prep, and then a quick regimen to help you wind down your evening.

From my perspective, the best brand to help accomplish this is Tiege Hanley

Siege is relatively new on the men’s skincare scene, and they’re going to do for the industry what brands like Dollar Shave Club and other subscriptions services have done for other aspects of men’s grooming.

They offer three different versions of a monthly box. And each one can be compared to a level of care you’d give your one-and-only car.

Level 1 – Basic wash and vacuum. Keeps things clean and dirt free and requires the least investment – both in time and finances.

Level 2 – Wash and vacuum, plus a wax and leather conditioning. This is where things shift from reactive to proactive. There’s a bit more added to the mix to keep things looking like they’re actually taken care of.

Level 3 – Detailing. This allows you to embrace the age and aesthetics that come from no longer being a brand new vehicle, while maintaining the integrity, appearance, and appeal as if that car had just come out of the factory.

Not only does Tiege have a great price on their own, but I have a discount for you guys.

Just type in the coupon code “Masculine5” at checkout to save $5 off your first order.

Just because you decide to start taking care of your face doesn’t mean you need to make a big deal out of it. It doesn’t have to be a part of your regular discussion with friends, you don’t need to invest as much time or money as the women in your life, nor do you have to constantly or consistently think about it.

Pick yourself up a box, use it for 30 days, and see how much better you both look and feel. It’s pretty easy to get converted at that point.