Back To Blog
Style as a Structural Attractor
20 March, 2014
Musings

One of the interesting things about writing is the opportunity to develop friendships with people with whom a man would never have contact otherwise. One of these friendships I developed years ago with a man named Athol Kay.

Athol runs a great site and coaching service called Married Man Sex Life. Don’t let the ambiguity of the name fool you, it’s a site geared towards helping men improve their sex lives with their wives. There is a ton of information and Athol really knows his stuff. However, to boil it down to its essence, I would say his overall philosophy is that most relationships  suffer because husbands stop doing things that build attraction as a result of being too focused on building comfort. 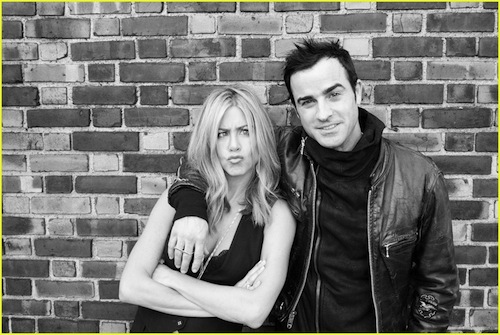 One of the key points that Athol hits on is the idea of building structural attractors. These are things that take some initial effort up front, but once they’ve been established, really only require maintenance. The two examples he uses most commonly are that of having a well-paying job and getting into shape.

Both of these make sense. Women are not only attracted to, but also find comfort in a successful husband. It demonstrates his ability to provide but also exert a level of control over his sphere of influence. Whether a man finds a great job, builds a business, or combines some measure of the two, attaining a high-level career requires a lot of initial effort. There are long hours to be worked, ambitious hurdles to jump, key relationships to establish, and other time-consuming steps. However, keeping and even excelling in a great job typically requires less effort than landing one.

The same goes for getting into shape. As I’ve started to learn from personal experience, effectively losing fat and building muscle requires a lot of meticulous effort. There are calories to be counted, macros to be conscious of, cardio to be done, weights to be lifted, and sacrifices to be made. The first few weeks or even months in the gym can be discouraging. They require the mental exercise of learning and developing proper form, on top of the physical effort of performing the actual lifts. Breaking out of the meal inertia of eating cheap, easy junk food is difficult and can often upset the balance of the whole family. However, after a little while the lifts come naturally, the food is easier to prepare and eat, and less discipline is required as a man’s body takes on its proper form.

The point of both of these is to have them be something that can be done on autopilot once an acceptable level of accomplishment has been achieved. They become passive systems in regards to the amount of effort a man has to put in, while still remaining active systems in building attraction with women and respect from men. 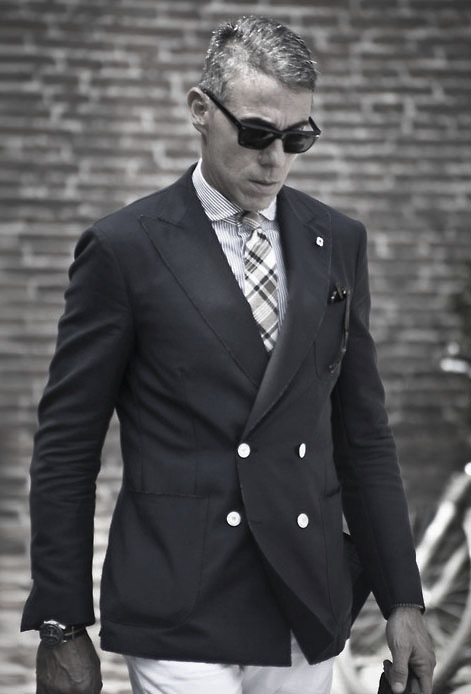 Style is another great structural attractor. It should come as no surprise that women while find a man more attractive and men will find him more respectable if he not only knows how to dress appropriately but how to dress well.

The initial process takes some active effort. It means paying for new clothing, learning guidelines about how to dress better, discovering the unique strengths and weaknesses of each man’s body and building a wardrobe that works within those constrain, adjusting to new, unfamiliar fits and styles, building a wardrobe wherein each item works with the others, and even finding clothing that is consistent with a man’s lifestyle.

It’s not easy at first and does require a lot of effort and investment. However, once a man has the foundations of a good wardrobe established, it becomes incredibly simple and passive to be well-dressed.

A maintenance level is easier to attain than most men think. It doesn’t require a closet as big as a guest bedroom and a different pair of shoes for every day of the month. In fact, the whole reason I write about the Staples is to give men the key pieces needed in a well-rounded wardrobe. Sure it’s nice to have things beyond just the basics, but they’re unnecessary when it comes to building a competent closet.

Once that structure of a stylish wardrobe is established, it frees a mans mind and time to focus on other, more important things – which is really the point of all of this. Clothing is a means to an end, and once a man’s style is established, it can be a passive means, freeing up his mental energy to work on other elements of being a better man.