Timeless style is a term that gets thrown around constantly in forums and on blogs. Recently it’s reached peak saturation and a lot of the more cynical men in the #menswear community are starting to chafe at its mention. After all, timelessness is impossible to achieve in clothing. A suit from the 60’s would look out of place today, more so 100 years ago, and even more so 1000 years ago.

However, a timeless style is still a valid description and a worthwhile pursuit. The distinction needs to be made between a style that will always look fashionable or one that will always make the man look great.

To better illustrate the point: 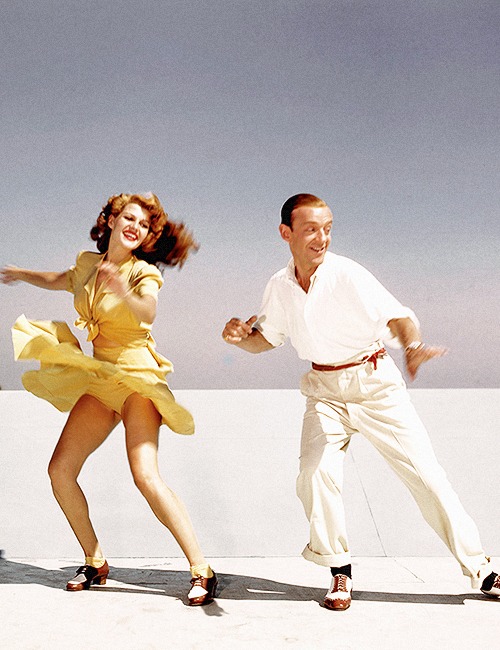 Take a look at this photo of Rita Hayworth and Fred Astaire rehearsing a dance number. Astaire, one of the kings of the Golden Age of Hollywood, is undeniably well-dressed. There’s a great balance between Refined (hair, materials, cut) and Rakish (rolled sleeves, dark socks, exposed throat). A photo like this can bring about nostalgia from a time that many consider to be the pinnacle of entertainment.

However, if a man were to walk down the streets of any city today wearing this exact outfit, he would be seen as a caricature, not a well-dressed gentleman. The high waisted, full-cut, pleated trousers are about as far from current style sensibilities as one can get (which just means they’ll be all the rage at Pitti in three years). Redditors would tear the guy apart for wearing those dark socks, and the sashed belt looks affected to the point of being a joke. Clearly any man replicating this outfit in 2014 is wearing a costume, not dressing stylishly. Yet we look at this photo and still recognize Astaire for the sartorialist he was. 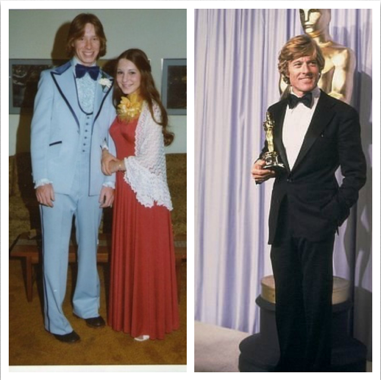 Both of these photos are from the 70’s (technically Redford’s is ’81 but it was still the era of 70’s style). On the left we see a tux that is obviously and recognizably from that era. It’s bad. The piping, massive lapels with a low gorge, ruffles everywhere, bell-bottomed slacks… I could go on but it’s fairly obvious that this is not a timeless look.

On the other hand, we have Robert Redford. Once again, there are some details that would be unwelcome at an awards show today. The trousers are fairly baggy, the bow tie is giant, and the length of the jacket is a bit excessive. However, this photo makes Redford look incredibly refined, masculine, and timeless. Even with the obviously 70’s-era hair, the photo still looks as great today as it would have upon its release.

So, why is it that both Astaire and Redford appear timeless when their styles are in context, but would look silly and outdated if those exact items of clothing were worn today? The key lies in two areas – avoiding anything overly trendy and focusing on clothing that draws attention to the man.

Both of these concepts have already been discussed at great length on this site, so they’re not entirely new ideas. But, their usage can be developed even further to help men attain that “timeless” look many of us are after.

As an experiment, I bet every reader can tell me with 100% accuracy which of the following photos I believe contain timeless style and which illustrate dead trends. 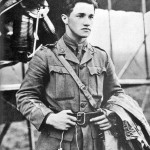 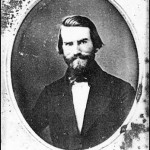 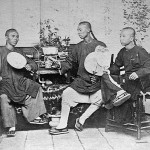 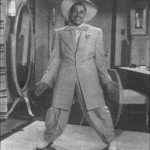 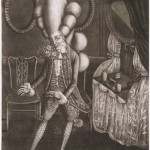 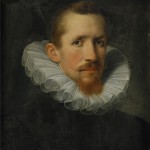 Again, all six of these would look ridiculous if worn today. However, the top three keep the viewers attention on the men, while the bottom three clearly demonstrate clothing that distracts.

Just remember that timelessness isn’t always the goal. In the example from the 70’s above, the kid on the left was attending his prom. He was much more concerned with looking great amongst his peers and probably trying to see how far he could get with the girl on his arm. He wasn’t planning on getting married, accepting an award, or representing a business. The whole purpose was simply to look cool (groovy?). It was both intentional and acceptable that his powder-blue tux stole the limelight from everything else about him that night – that’s what it was supposed to do.

With all of this in mind, I make and will continue to make recommendations that are certainly going to look silly in a decade or two. Sockless, overly high gorges on jacket lapels, etc. They all have their reasons, but their popularity will wax and wane as much as any other aspect of men’s clothing. As with any other concept in men’s clothing, the key to wearing something well is knowing the message a man wants to communicate and which clothing does so the most effectively.