Back To Blog
Why a Man Should Own Nice Things
21 January, 2014
Musings

We live in a time and a place where ostentation is a cultural vice. While there is some merit to this, I believe it has been taken to an unhealthy extreme. When the bottom rungs of society are what’s celebrated most, when only elite athletes and celebrities are celebrated for exceeding the average, and when relaxation trumps aspiration, it’s a culture that has started to decline.

The West is unique however, especially post Enlightenment. We have been brought up on the ideals of equality before God, a tabula-rasa basis for human development and achievement, and the understanding that humility and self-deprecation are virtues.

And, much like can happen with any culture, based on any set of principles, we in the West have taken these ideas to their logical extreme. We now believe in the ideals that equality is God, a tabula-rasa basis for both human potential and as a goal for human achievement, and the idea that any acknowledgment of our own worth or value – whether to ourselves or others – is elitism and any other scary “ism” the modern world uses to slander a man.

The problem with taking these ideals to such an extreme is that they go against human nature. They create a cognitive dissonance that becomes an Orwellian Newspeak. We believe in equality to the extent that we’re either blind to real inequality, or we fight so hard to prevent it that the common goal of man is mediocrity as opposed to excellence. We believe in a blank-slate theory so much that we will give women head starts in marathons just to prove that they’re capable of beating men and call it a victory of the genders. We know that we want to be praised for doing things that exceed expectations, but we don’t want to outright acknowledge our own hard work and achievements, so instead we wait for others to praise us and then manipulate them into giving us even more praise by trying to downplay our accomplishments.

The system has gotten so twisted and skewed that historians will look back on our time and wonder why no one was willing or able to see reality for what it was.

How it Affects the Man

The term “quality over quantity” has existed for a long time. We intuitively know that the more things we own, the more our things own us. 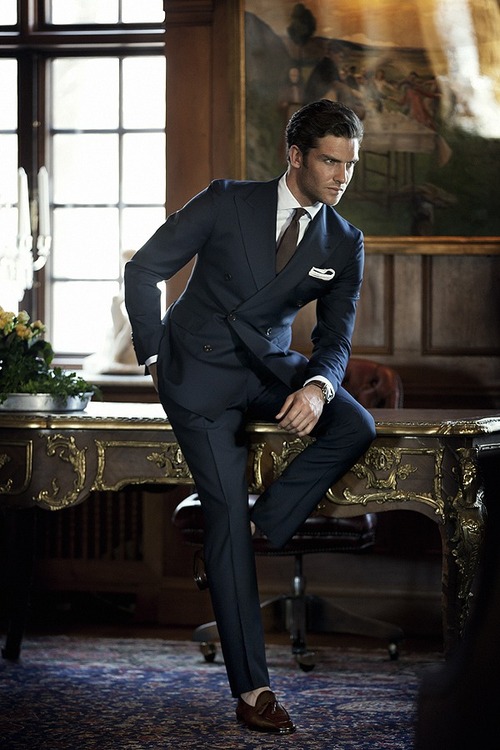 Over the last 60 or so years, the culture of the West has changed from one of production to one of consumption. I’m as guilty of it as the next guy. Every two years I upgrade my phone, regardless of how well my current version is working. We throw away clothes when they get damaged, as opposed to repairing them. We opt for disposable items as opposed to quality pieces that need more care. We even dispose of people in our lives as we draw further into ourselves and our sense of self-importance.

Dont’ misunderstand,  there is nothing wrong with owning things. I’m not advocating a minimalism that requires we have only the necessities to survive. However, I am touting the benefits of owning less but owning better. By choosing to go this route, a man is able to avoid having excessive items with which to be preoccupied. At the same time, he is able to rest easy knowing that the things he does own will last longer, work better, look greater, and accomplish more than the cheap clutter filling the lives of his friends.

If a man can afford a newer, reliable car, there is nothing noble or financially sound about continuing to drive a beater that spends as much time in the shop as it does on the road. Even though it may make him feel like he’s not too full of himself, he’s just proud of his humility – not truly humble. 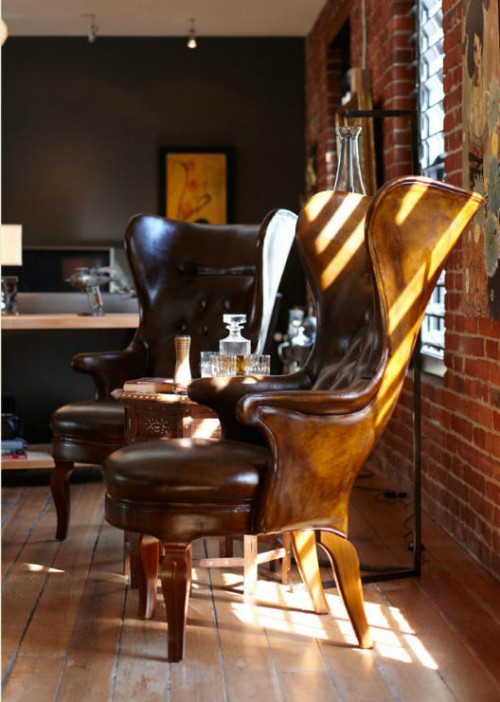 Owning fewer but better clothes, furniture, gadgets, gear, appliances, and vehicles is a way for a man to escape a lot of the clutter and stress in his life.

How it Affects Those Around Him

Surrounding himself with quality items is a display of higher value. If he doesn’t want to influence people, that’s fine. But if he does, he needs to convince them he offers enough value that they will want to gain something from him.

This is the very reason why kings surround themselves with finery, why big-shot attorneys drive expensive cars and wear watches that cost more than the average person makes in a year, why politicians and business men wear suits for meetings and speeches, and why heirlooms and antique items appreciate in value. 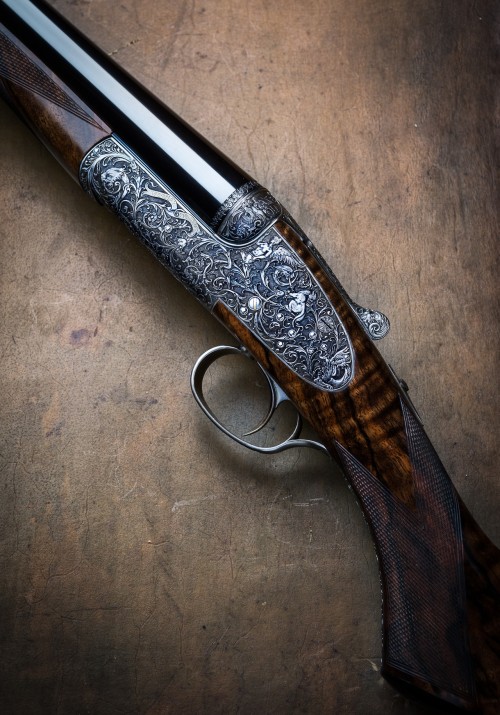 The majority of us do it subconsciously, but we all give power to wealth and quality. Most men will treat their wealth with a scarcity mentality. They will purchase a bespoke suit and then never wear it for fear of damaging it. Or they will buy a new car and never take it out of the garage. But wealth, influence, power, or charisma are worthless if they are unused. Here’s an old fable from Aesop to better illustrate the point.

Once upon a time there was a Miser who used to hide his gold at the foot of a tree in his garden; but every week he used to go and dig it up and gloat over his gains. A robber, who had noticed this, went and dug up the gold and decamped with it. When the Miser next came to gloat over his treasures, he found nothing but the empty hole. He tore his hair, and raised such an outcry that all the neighbours came around him, and he told them how he used to come and visit his gold.

“Did you ever take any of it out?” asked one of them.

“Then come again and look at the hole,” said a neighbour; “it will do you just as much good.”

By owning and using nice things, a man subtly communicates to the rest of the world that he can afford to do so; and – whether for good or for ill – people want to surround themselves with those who can demonstrate an ability to succeed. Not only will a man have more influence on those who can’t afford what he can, he will also be able to more comfortably enter into the company of those who can afford what he has and more. Not every relationship he gains will be fruitful, but he will be able to increase the base level of the men with whom he spends most of his time.

I personally have experienced this over the last year. I went from doing small loans at a local credit union to working with some of the most influential people in my area. Without making a blanket statement about the human value of those who couldn’t qualify for a simple car loan to those who could buy a car dealership in cash, I will say that the attitudes, connections, energy, and mastery of the latter outweighed those of the former more often than not. 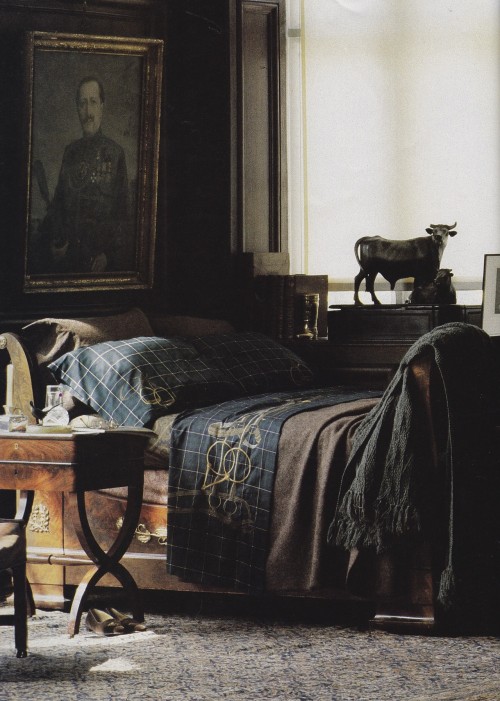 As a word of warning, a man should be careful in ascribing too much value into the things he owns and even in the circles that he can run in after owning these things. Life is not binary in that all poor people are bad and all rich people are good (nor is the opposite true). The same man who becomes paralyzed by owning too many things can also be crippled by owning things that are too nice if he is incapable of separating his value as a man from the items that he owns.

A Rolex may tell the world that a man is successful, it may even remind him of his own ability to achieve success, but it should never be so important, that he sacrifices his qualities that made him successful in order to hold onto it.