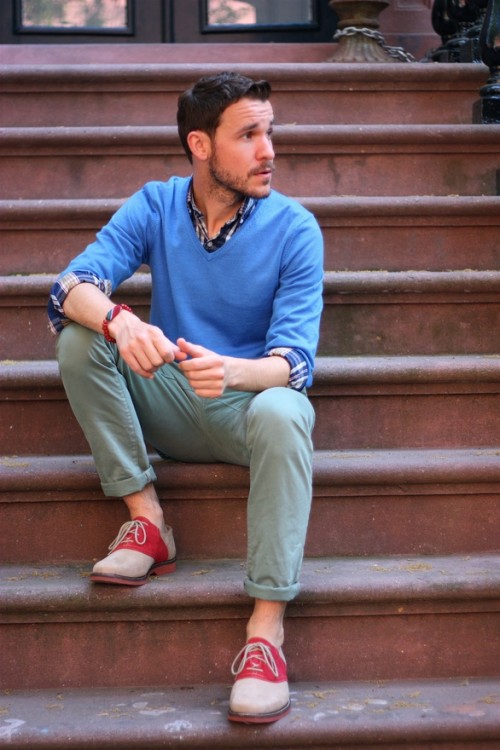 PS. Today is the last day to get the discount on Basic Consultations. Jump  on it.