Back To Blog
Flannel
22 November, 2013
Clothing

You’ve heard the term and, like most people, you’ve probably made an association with Nirvana and the grunge scene of the 90’s or the current hipster urban lumberjack and then moved on.

There’s more to this fabric than just a red-on-black buffalo check. It spans across nearly all aspects of a man’s wardrobe and can be seen in the most rugged of casual clothing and some of the most refined business suits.

Flannel’s origins are a bit cloudy. What we do know is that it started out in 17th century Scotland in the Highlands. It was made from either carded wool or worsted yarn. Without going into too much detail about what these two processes are, let’s just say that the woolen yarn is worked repeatedly with a metal brush – giving the flannel its uniquely soft feel and ability to capture heat.

While its beginnings were humble, it quickly spread throughout Europe during the 17th century. The Industrial Revolution increased its popularity in Europe and the United States were quick to follow.

However, flannel didn’t become a mainstay until Hamilton Carhartt stepped in the 19th century. Concerned about the conditions in which his workers found themselves why building the rapidly expanding US railroad system, Carhartt questioned many of his men wanting to know what they believed were the most prominent problems and potential solutions. Shortly after his polling he created a flannel overall that provided a durability required for the working man, while still maintaining his warmth and providing a cloth that was comfortable to wear.

We may not be wearing overalls today, but there are still plenty of applications in which flannel is appropriate.

Now that the winter months are upon us here in the Northern Hemisphere, it’s time to really consider the warmth of clothing. Having even just one layer with a heat-retaining fabric like flannel can be a game changer in a man’s day. 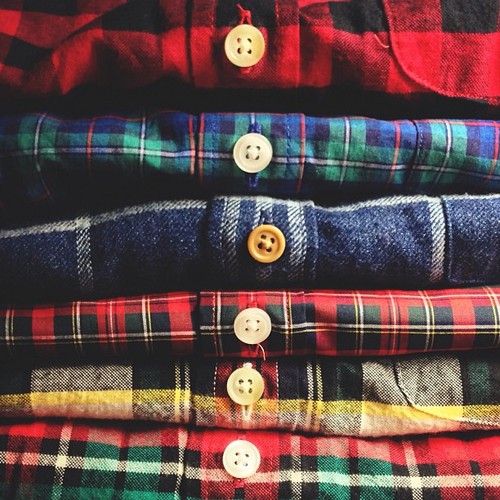 Button-up shirts are the easiest way to wear flannel casually. They can be in solid colors or bold patterns. The key to wearing them casually is making sure the body of the shirt is short enough that it doesn’t look like a night shirt when it’s left untucked, wearing the top two buttons undone, and not being overly concerned with how well-pressed the shirt is before each wear. 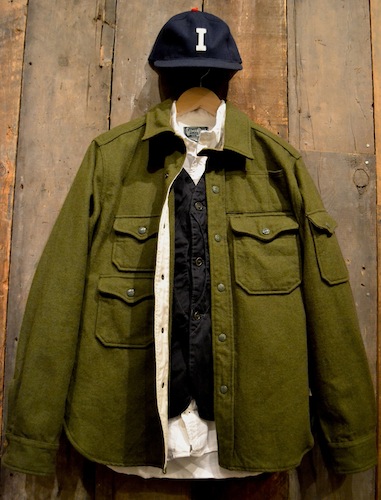 The next layer up would be a flannel work jacket. Companies like Pendleton

, Filson, and others all offer heavy flannel jackets that are styled after traditional work or military coats.

We’ve talked about sport coats and blazers in the past. What most men are unaware of is how comfortable one can be in flannel. By finding an option that is unstructured and unlined – essentially a man is wearing a flannel shirt that is shaped like a blazer. This means it will feel as comfortable and motion friendly as a sweatshirt when it’s on. 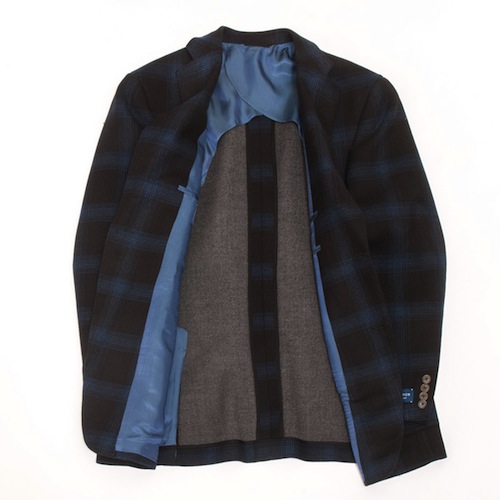 The casual look can be increased with small details like horn, leather, or wooden buttons, patch pockets, and elbow patches. To take it a step further, embracing bold patterns and loud colors gives the jacket even more personality. 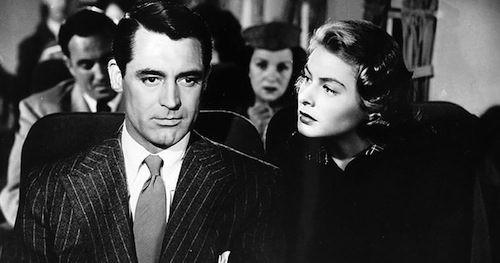 The same level of comfort described above in a business casual sport coat can be accomplished with a business suit as well. The key to making the distinction is in the way the suit is designed. Peak lapels, mother of pearl buttons, a ticket pocket, and deep cuffs on the trouser are all statement-making customizations that communicate the wearer is a man to be taken seriously. 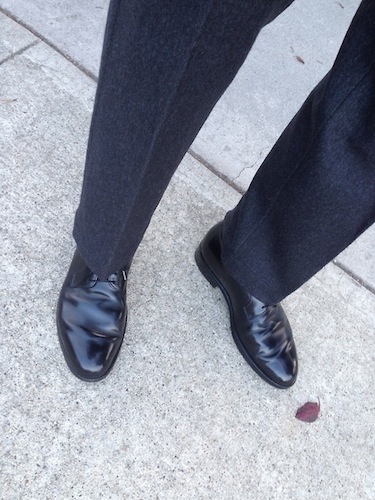 This can feel can be enhanced further by opting for a bold pinstripe or chalk stripe. Just be sure to keep the colors in shades of navy, grey, and charcoal to avoid looking like a cartoon character.

Few men make a conscious effort to seek out flannel, but once a man has learned how versatile the cloth can be, how comfortably it wears, and how warm it is during the coldest months, he quickly becomes a life-long convert.