Back To Blog
The Perfect Spring Jacket
11 February, 2014
Clothing

It may not feel like it just yet, but spring is right around the corner. The changing weather will provide an opportunity to shed that winter coat that’s been worn like a second skin and allow most men to start dressing in layers. One of the best ways to layer up casually is with the Baracuta jacket. 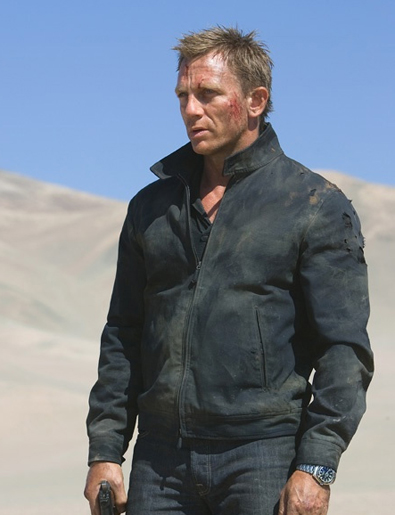 Also known as a Harrington, this jacket was invented in 1937 by two English brothers and has been a staple in the wardrobe of well-dressed rebels nearly every decade since.

The brothers, who worked in a factory making traditional trench coats, wanted a waterproof jacket that was appropriate for the working man. So they shortened the body, added a buttoning throat closure, elastic at the waistband and wrists, and buttoned flaps on the pockets. The result was a trim-cut, stylish jacket that didn’t have to compromise its form or function. 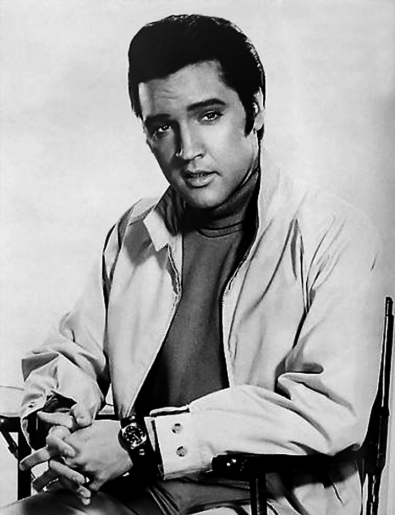 During the 50′s it was sold as a sports coat to the Ivy League crowd, and Elvis Presley wore one in the film “King Creole,” giving it a huge surge in popularity.

Since then, it’s been a staple in the wardrobes of Mods, Punks, and other well-dressed rebels. Including Steve McQueen, who was consistently seen wearing one. 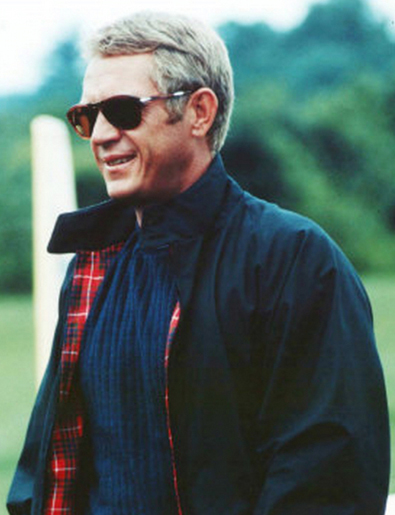 The beauty of the jacket is in its functionality, practicality, and versatility.  The best versions are those that are made with a waxed cotton or other water-resistant material. It can be thrown over something as simple as a T-shirt or as complicated as a button-up – tie – sweater combo, making it one of the few items that works on the three levels of Rugged, Refined, and Rakish. It’s slim shape and minimalist design gives the masculine V-shape that we work for but is all too often hidden by ill-fitting clothing. 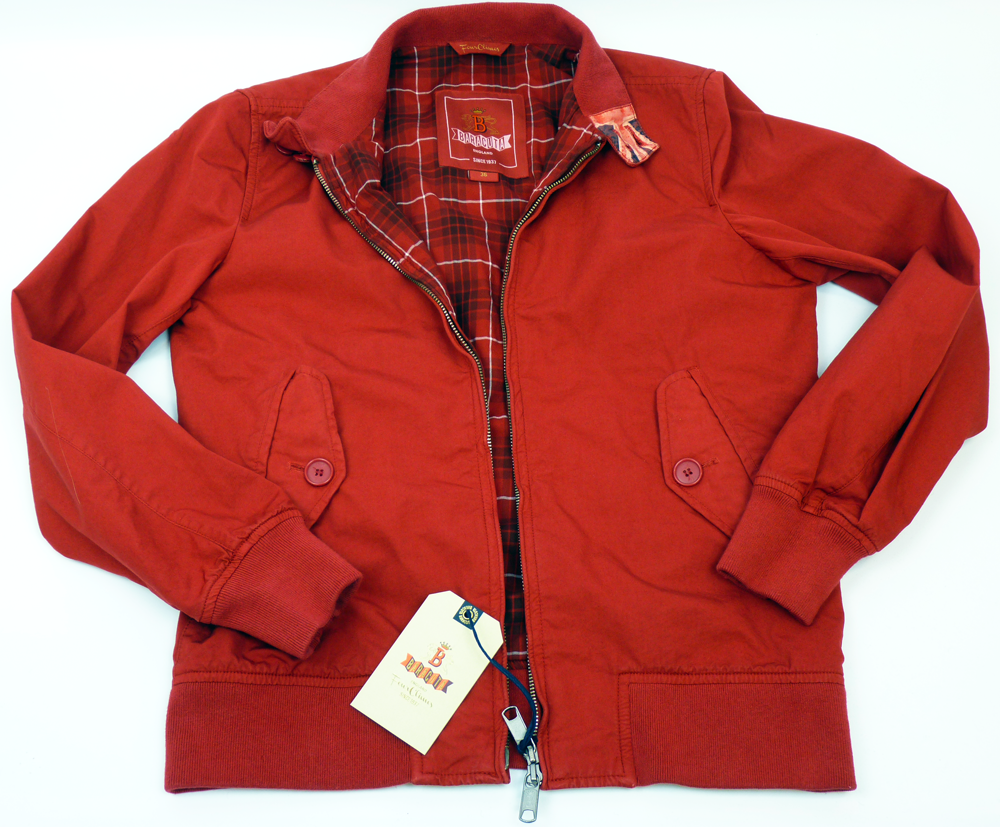 While there are many companies who make a version of the Harrington, Baracuta is still in existence and sells their original G9. Look to spend between $50 – $200 and wear the hell out of it.