Earlier this week I posted a video that was a companion piece to my article titled Fathers Have a Moral Obligation to Dress Well.

One of the comments on that video was interesting and required more of a response than what I wanted to type out – so I made a corresponding video.

And here’s my response:

This is a word that used to terrify me, but it’s not nearly as scary as it could be. 50 years ago, the US had a dominant culture. It was one that expected and exacted conformity and those who refused to do so were treated as outcasts.

However, as the social changes of the 60’s gained momentum, the dominant American culture began to lose its steam, and by 2016 the idea of there being such a thing is a monolithic American normal is anathema to most people.

Instead, what we see is a stained-glass window of smaller subcultures (many of which started out as counters cultures). Rather than conforming to the American ideal, most of us dress, act, speak, and think like the other members of our own little groups.

In essence, we conform. 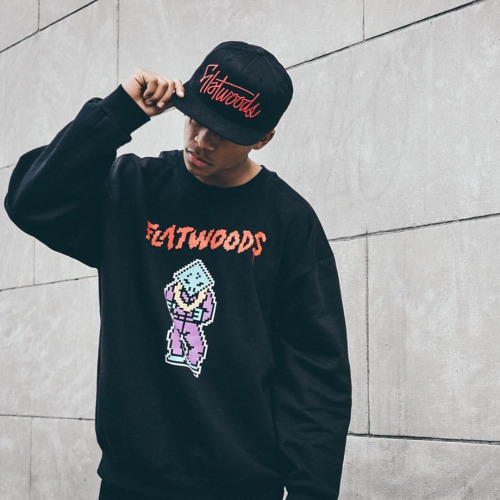 This commenter has painted a picture of what his appearance is by only using three words:

What’s ironic is that using these three simple words, he’s given me pretty big hints into what his clothing looks like, what kind of music he does or doesn’t listen to, his political leanings, and myriad other points about who he is and what his relationship is with the world.

Are all of those assumptions I’m making true? Probably not, but I bet a good portion of them are.

Because, by using those three words, he’s told me who his tribe is, and he’s used his appearance as a way to demonstrate his loyalty within that tribe.

It all goes to prove my main point for me. This man has established his relationship with the world. He’s found who his people are, and who they aren’t. He’s espoused his philosophy about being himself and a continued rebellion against the dying body of the American culture.

And the way he dresses helps teach his children those same things.

He’s taken a deliberate and intentional approach to the world. It may be antagonistic to a specific set of norms and expectations, but it’s still just as intentional and thought out.

And he teaches his children to identify with that tribe, to develop that same relationship with the world, and assume the norms of his chosen sub culture – in part – by the way he dresses.

To that end, regardless of whether or not I like his aesthetic, he’s a well-dressed father who’s meeting his obligation to teach by a visual example, albeit unintentionally. 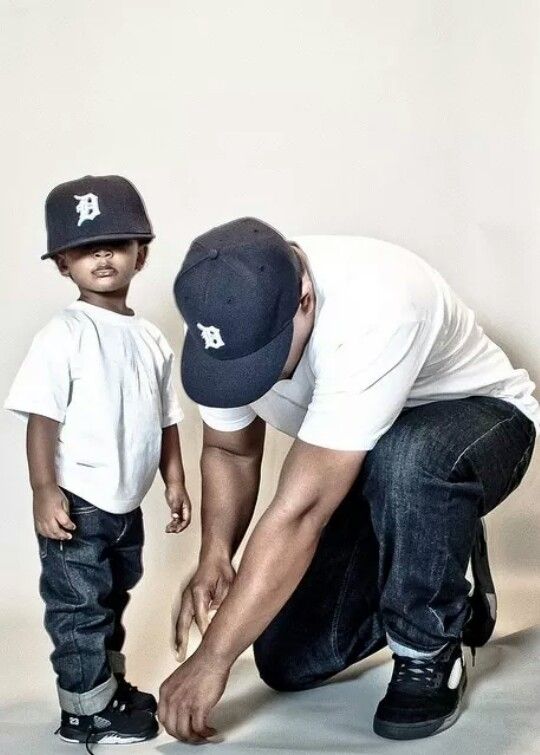 And that brings it all back to my original point. A dad who works on a ranch can wear an entirely different “uniform” than one who runs a skate shop.  A father who spends is days in a suit and tie isn’t necessarily any better dressed than one is part of a tech startup.

If each of these men is a father, then they need to understand that what they wear each day teaches their kids specific lessons. And it’s a dad’s responsibility to understand what he’s demonstrating and to do so on purpose – with a specific goal in mind – rather than haphazardly or without any forethought.

Kids, especially little boys want to be like their dads (it’s awesome), and we can teach them much about the standards to which we are willing to conform and the ideals by which we want to live in the way we dress and the way we expect them to dress as well.

Want help in learning how to dress like your own subculture? Well go check these out.

Learn where you fall into the Three Masculine Style Archetypes?

While we may not have one societal expectation of conformity, there are still ways to dress well in any tribe or subculture. I’ve put together 30 items that every man, regardless of his affiliation, should have in his wardrobe.